There were several to take now. Time of day was crucial; therefore, the plastic medication organizer from CVS became a necessity. Anti-psychotics, mood stabilizers and anti-depressants were switched in and out of those seven tiny compartments on a regular basis. Life seemed organized- but it wasn’t.

I was put on medication for the first time five years ago. I’ve tried numerous combinations of medication. My family and I refer to these combinations as a “cocktail mix.” We’ve learned that one pill won’t always work for me and because of this, I am prescribed multiple things at once to balance my moods out.

Sometimes medication combinations won’t agree with me due to bad emotional or physical side effects. It’s a scary time for everyone when we have to scramble to throw in a new medication before I make any impulsive decisions. Eventually, things begin to settle down and life moves forward. Though, the fear of me slipping again remains on everyone’s minds.

Feeling almost okay lasted until a few weeks ago when I began to notice seeing things that weren’t really there. My short-term memory had also become affected which scared me even more. Immediately, crisis mode set in once I uttered the four words no parent wants to hear from their child- “I’m not feeling good.” As soon as these words came out of my mouth, my psychiatrist was on the phone. Great, here we go again.

Things do pass and as of today, I am in good spirits and proud to say that I am on one less medication than I was before! I’m keeping my fingers crossed and hoping that I don’t have to switch again soon.

I am not quite where I would like to be with medication. My goal is to be medication-free of course, but I know it will take more time to get there. It can be so discouraging when something you thought was working turns out not to be. I also know how it feels to carry the personal shame about having to take medication because you may feel ‘”weak” or “alone.” I want to tell you that you are NOT any of these! Having just gone through my first year of college, I met so many people who were on some sort of medication (college students and non-college students) to help their depression, anxiety, ADHD, ETC. This is so incredibly common. People whom you normally wouldn’t think to speak to can actually be going through very similar circumstances. Saying hello to someone can change his or her day dramatically…it does mine. 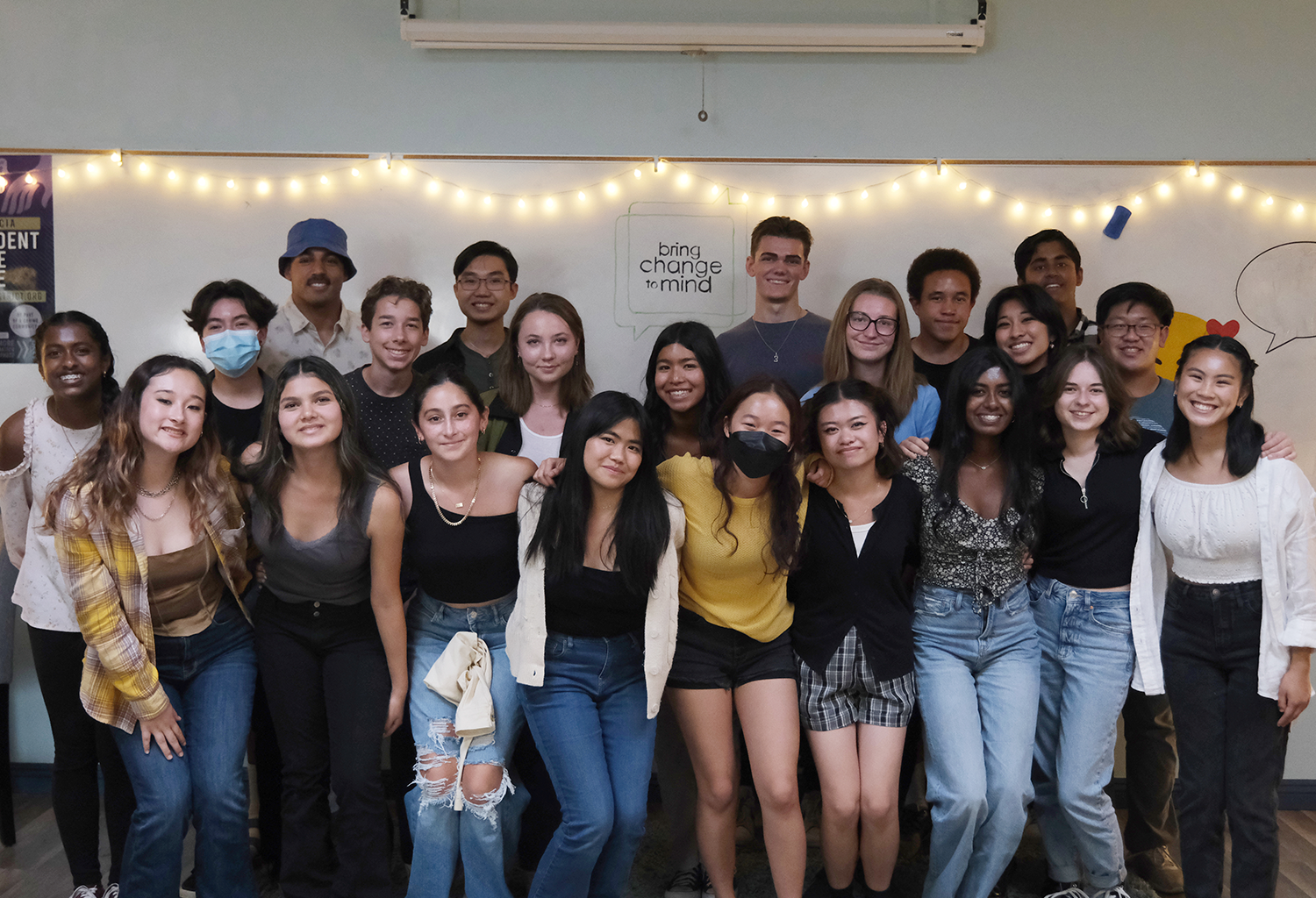