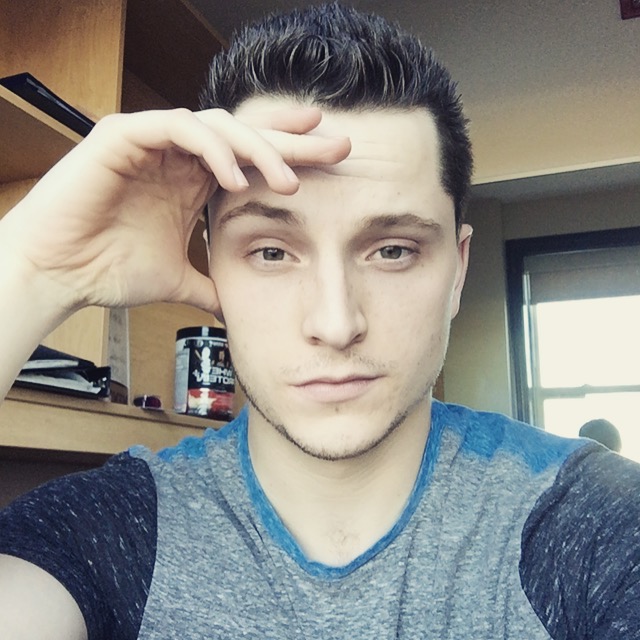 I do not view my story to be the most shocking or the most troublesome thing anybody has ever faced, but, if by some chance my story can be related to by a reader and can touch somebody in some way, then this story has found purpose.

To begin, I have always viewed myself as a strong person. I was the one that people came to when they sought advice, when they needed a shoulder to cry on, and when they cried for help. I took pride in my “role,” it was something that was in my nature (and something that I am pursuing in post-secondary). But, what happens when the person who does the consoling needs help? That was a question I became faced with very quickly. It is easy enough to tell yourself “get over it” or “it’s just a phase,” however, when that phase shows little to no sign of stopping, what then?

I became so enveloped in the problems of others that I forgot one of the most crucial rules– self-care. I guess one can say my mental state started on a decline when myself and my girlfriend of two years parted ways. I contacted friends to talk, but eventually they became sick of the same old story and began brushing away my attempts at seeking help.

I found myself confining myself more and more to my dorm room with no company, but the surrounding walls. That is, until one day I met a girl over a social media app. For privacy reasons, I’ll call this girl S. S and I had a lot in common. We chatted for hours about the geeky things that I am into. Her taste in music was similar and most of all… she felt the way I was feeling. She knew what it was like to be alone, so in some ways we empathized with one another. For weeks we chatted, talking about life, talking about our problems, going on walks and watching movies. It seemed like the start of something new, something great. Then, S was not so well anymore. She began having really bad days, and immediately I went back to my old role. I did what I could to help her, sacrificing hours of sleep, just to fall asleep in class the next morning at 9 a.m. S’s mental state, however, seemed to do nothing but diminish in my opinion. Time after time, night after night, I would spend hours talking her out of manic states. During this time, somewhere, I lost what grip I had on my own mental state. The nights that she did not come over I lay wide awake staring at the ceiling, so angry that sleep eluded me. My mood heavily deteriorated, I went from happy go lucky to bland and emotionless. Then one day, after my workout, I was returning to my dorm room, I walked past my floors common room, which was full of people, not uncommon. Though, something was off, the mood was somber, so I just continued to push into my room. As I showered I heard a heavy knock on my door. This was very strange to me because it was not typical for me to have visitors. I opened the door to a pale faced Resident Assistant whom I knew quite well. He delivered the news, “S had passed last night.”

As cliché as it may sound, my whole world felt like it had collapsed around me. I had to brace against the doorframe to keep from falling over. I was caught somewhere between laughing and throwing up. I remember repeating “No” over and over as if he had told me some cruel joke. Like a one-two punch thrown by life I was brought to my knees.

One of my favourite quotes is actually from the movie Rocky Balboa (2006); “You, me, or nobody is gonna hit as hard as life.” Oh, how right that is. But, Rocky also goes on to say; “But it ain’t about how hard you hit. It’s about how hard you can get hit and keep moving forward; how much you can take and keep moving forward.” I have taken that to heart. My low hit very hard. I was “sleepwalking through life” as some people might say. Some of my greatest interests faded to nothing, I distanced myself from my friends and I stayed away from social events I otherwise would have gladly attended. But, I always remembered that it was about how hard I could get hit and keep moving forward, I played that verse a thousand times in my head as a reminder that S would not have wanted me to continue down the path that I was headed.

Now, here I am. Writing this post as a hopeful voice for you. I hope you, the reader, can find some message out of my words. Whatever fight you are in right now, know that there are people out there who will help you, you are not alone no matter how much you may feel like you are. No, it will not be easy, it will be a daily struggle (believe me, I continue to fight my battle), but you will succeed. Fight hard my friend, if you ever need a listening ear, remember, it’s in my nature.