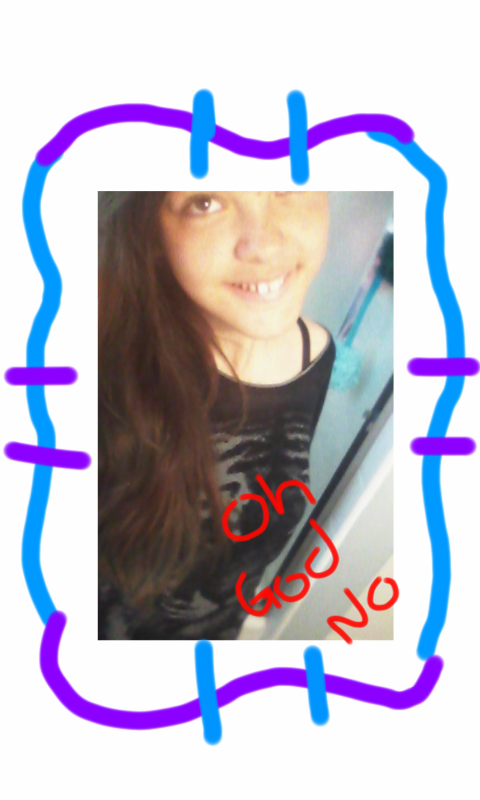 I have suffered with many mental illnesses for as long as I could remember; schizophrenia, OCD, ptsd, bipolar disorder. I’ve only gotten professional help once, when forced by a school teacher. I just don’t want to ask for help because I don’t like the way people look at me: as though I’m completely helpless. Everybody does because I’m completely dressed in scars, from head to toe.

I used to hide away in my room because I couldn’t stand the striking feeling of eyes on me. I had very few friends and still do due to social anxiety. I get scared of the simplest of things. Once, I had a friend who killed herself, and I’m sure I could have helped. A simple picture of her would send me into a breakdown.

The touch of people frightened me, due to past experiences. I’d shake for no reason, take pills often in order to numb myself, for a certain time. My vision would fade in and out, I’d pass out at times due to eating disorders. But just recently, due to me going off into high school in a few months, I opened up and began speaking more.

It was surprising for me. I stayed clean and met two people that have opened me up to the outside world. I no longer hide away. I go outside for walks and runs, got over my depression and learned the piano and French. I wrote even when I had the disorders, but I’m writing, drawing more than ever. I’m young, thirteen years old, and there is so much I can do, and theses disorders won’t stop me anymore. There is a world out there, so much to experience, don’t let the bad stop you.