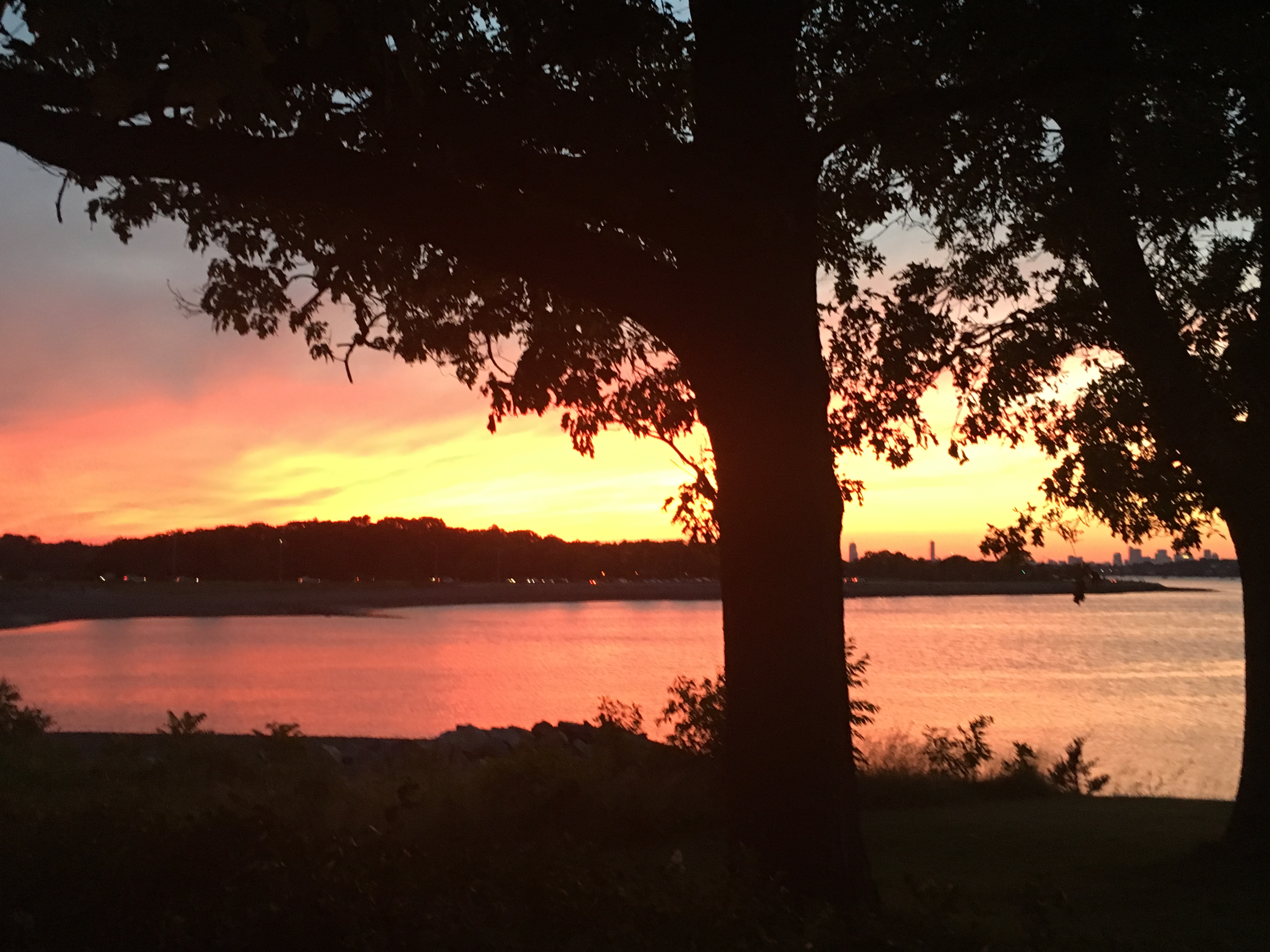 When I was a sophomore in college many years ago I fell in love for the first time. I met a boy who was calm, compassionate, funny, down to earth – who loved to have a good time. The majority of the memories I have are of us together laughing but I also have memories that aren’t as pleasant. Somewhere in the few months of being together he shared with me that he had depression -he opened up about a history of abuse and told me not to worry, that he just wanted to share that with me and that he would “get over it” as if he had the power to make it go away. He also asked me not to tell anyone – to keep this to myself.

At the time I found his request appropriate. Who wants all of their private information thrown around to the world? As we continued our relationship together there were some ups and downs, some unrelated to his depressions, and others not. He would have bad days and I would do by best to be there for him – to listen, to support – not knowing what else to do. This began to take a toll on me – I was constantly worried and my anxiety would rise if I noticed he missed class or wasn’t with his friends. In the back of my head I always wondered if he thought about suicide, but I was too afraid to ask and worried it would ruin our relationship.

My inability to ask questions and share with anyone how his mental illness affected me eventually ruined our relationship. I wish I had asked him more about how he was feeling instead of ignoring a big part of his life. I wish I chose to seek help for my own anxiety that this situation caused. Eventually he broke up with me because he knew he had to put himself first – he told me he had thought about killing himself and was going to seek help.

At that point I used my voice and told a counselor at our school what was happening. I was heartbroken for a long time ( I think a part of me still is today). But I opened up and shared how I was feeling with the people close to me. Eventually he got a counselor and was put on some meds and our romantic relationship turned into a platonic on. He opened up to his friends about his history with depression and developed a support system greater that me . I knew his life was not my business like it once was and I knew he was getting help so I never asked him seriously how he was doing. I kept my space and we both tried to keep up a friendship.

A few years later I learned that he had attempted suicide and my heart broke again. He was and still is an amazing person and I was so angry thinking he would leave behind all of the people that care so much about him. To this day we are still friends and I still struggle with out relationship. He is my best friend and was my first love and I still have fear in asking him about his mental illness because it is such a taboo subject.

I share this because I am a professional working with people living with severe mental illness and I still struggle to practice what I preach. I consider myself an advocate but the stigma around mental illness continues to affect my relationships. I encourage everyone to share their stories to find support and especially to remind those who have a loved one with mental illness that they also need to take care of their own mental health. I seriously believe we can end stigma if we step up, share our stories and not be afraid to talk about the taboo subjects. This is the first time I’m sharing my story and I thank you for listening.