In my last blog, I wrote about my youngest daughter’s transition to college and my need to let go. Last week I received a text from Leah (she’s given me permission to use her real name) telling me how well she did in her midterm conferences. “I’m doing a good job in college, mom”. I can’t think of any more beautiful words to read. Leah also told me that she had received glowing feedback on one of her midterm essays. I am honored not only that she was willing to share it with me, but that she gave me permission to share it with our Bring Change 2 Mind family. I’ve often talked about the sliver linings that have come with our family’s journey with mental illness. This to me, is the grand slam home run of silver linings.

In Leah Schiman’s own words

I think that I’ve carried the whole world. I feel like conflict and I know each other on a personal level. I’m not trying to say that I know what it’s like to live in extreme poverty or that I understand the horrors of the battlefield, but I have undergone a war and carried every ounce of the struggle.

At sixteen, life brought change. My older sister had just moved away to college leaving me as the last child in the house. I was starting my junior year at a new high school and my parents and I were to move a few towns over. Although I was excited for a new start, I felt an enormous amount of guilt, a giant pit in my gut. We were selling our childhood home because I wasn’t doing well at my current high school. I watched my sister’s eyes round out with sadness as we drove away from everything she’d ever known, a house she’d never return to for holidays and summers. I carried that guilt with me like a brick in a backpack that I could never take off.

School started and I hated my new school as much as my last. I was the new kid falling into a community that wasn’t looking for change. I was alone, so I packed my brick of solitude right next to guilt, zipped up my bag and continued on. 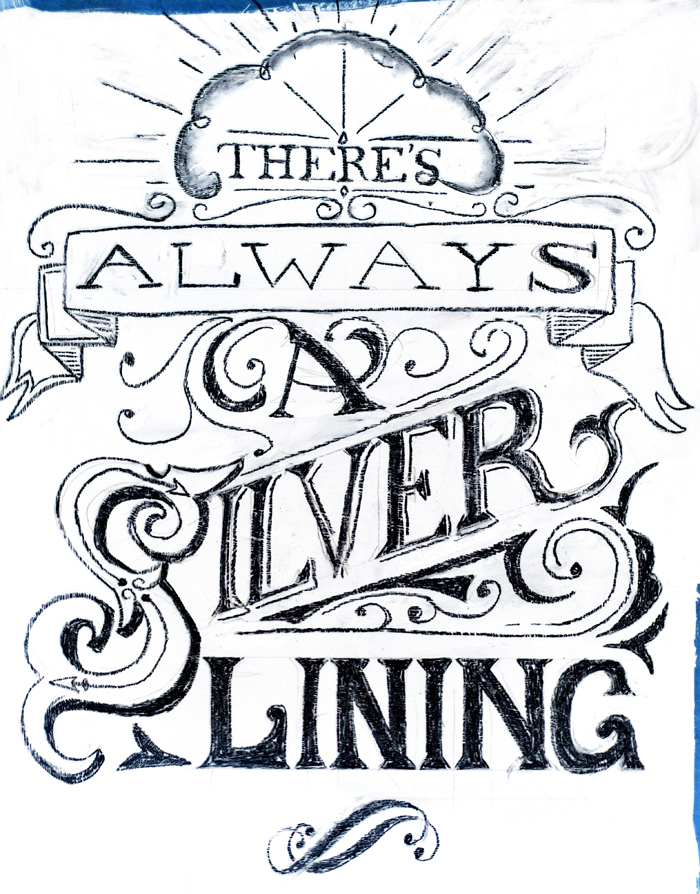 Things went on as they had and little by little I acquired more weight than I could carry. My parents failing marriage, my declining mental health, my inability to attend school, the sale of our house falling through, all bricks piled into my backpack. It wasn’t so long until I found myself underneath the weight, no longer able to hold it up.

On January 30th, 2014, I found myself in a familiar position. This would be my eighth time in a psychiatric treatment center, and second time long term. My backpack was stacked to the top, strapped on tight and I had absolutely nowhere to run. I was left with a choice. I could either continue to get crushed under the constant weight, or I could accept the help around me and unload those bricks one at a time.

At sixteen years old, I had already experienced a life of complexity. I carried around more bricks than I had known existed. Becoming aware of them was half the battle, accepting them another, and moving on from them was an entirely different beast. I had been so used to all of these burdens that I had no idea who I was without them. So, I added another brick and called it ‘identity crisis’ and I carried it around everywhere I went. I made jokes about it, introduced it to my friends, and I cried over it. I was more lost than I’d ever been, so I clung to what I knew. I clung to my bricks.

As twisted as it may seem, my struggles brought me comfort. I knew them well and they knew me. For the most part, I could predict what would provoke the anxiety attacks and the obsessive thoughts of my eating disorder, and that made me feel safe. I knew that my anxiety spiked at meal times, so I could prepare for that. I knew that when my body felt tired and heavy I could expect a depressive episode. I didn’t just know what would happen, I was used to it. I despised how I was existing but I didn’t believe there was another way to live. So, I dug my heels in, and once again, I loaded up my backpack, strapped it on tight and refused to let go.

I can still taste the bitterness of the intense denial I had towards my eating disorder. I beat myself senseless trying to convince myself that there wasn’t an enormous problem with the way I was living. I assigned myself things that were “safe” to eat and stayed far away from things that were not. I stopped wearing my favorite clothes because I couldn’t stand to look at myself. I was afraid of food and I was afraid of myself.

I suffered from all the classic symptoms: fatigue, thinning hair, weakness, low energy and I wouldn’t let myself receive help. I refused to have another brick in my backpack, another illness to label me. Acknowledging another issue meant fighting another war and I wasn’t willing to do that. I just wanted to be done.

I can’t describe the opposing need to change yourself absolutely and stay exactly the same, but it has a force like a magnet and it pulls at you until you think that you’ll split in half. It’s an impossible longing but it is so incredibly attractive. The promise of fantastic change without having to alter a thing dangled itself in front of me every day, and oh, how I drank up that lie and let it course through my veins. I so desperately wanted an easy fix, but that was so far from what was in front of me.

It’s like your hands are covered in superglue. You grab onto an enormous rock and grip it as tightly as you can. Now imagine you’ve been holding on for hours with that immensely tight grip. Your fingers are cramping, your arm aches, and you just want to put that rock down. You relax your hand to release the rock, but your hand and the rock are so attached that they have almost become one. Sure, with a lot of work, you could probably pry your hand from the rock but it would be incredibly painful and you’re too tired and weak to do it yourself. All you want to do is let go of this damn rock. But you can’t. You don’t know how. And it hurts like hell. So, you hold on, and you hurt until it’s all that you know.

There is no “just let go”. “Just stop thinking about it” doesn’t change the fact that it’s there. It is not simple. It is not easy. But it’s not impossible. You can unload your bricks, one at a time – half at a time if you need to. You can take your time, you can disagree, you can scream and you can get mad. You’re entitled to that. And I was entitled to that. So I let myself be mad. I allowed myself to feel cheated and robbed. I allowed myself to feel. Without criticism, I gave myself permission to be a mess. With permission to feel, came permission to forgive, and permission to love.

I laid down my sword and I put down my fists. I held my own hand and I gave it to others to do the same. I sat down in a comfortable place and unzipped my backpack. I looked at what I was carrying and closed it back up. I set the world and its bricks aside and I walked away.