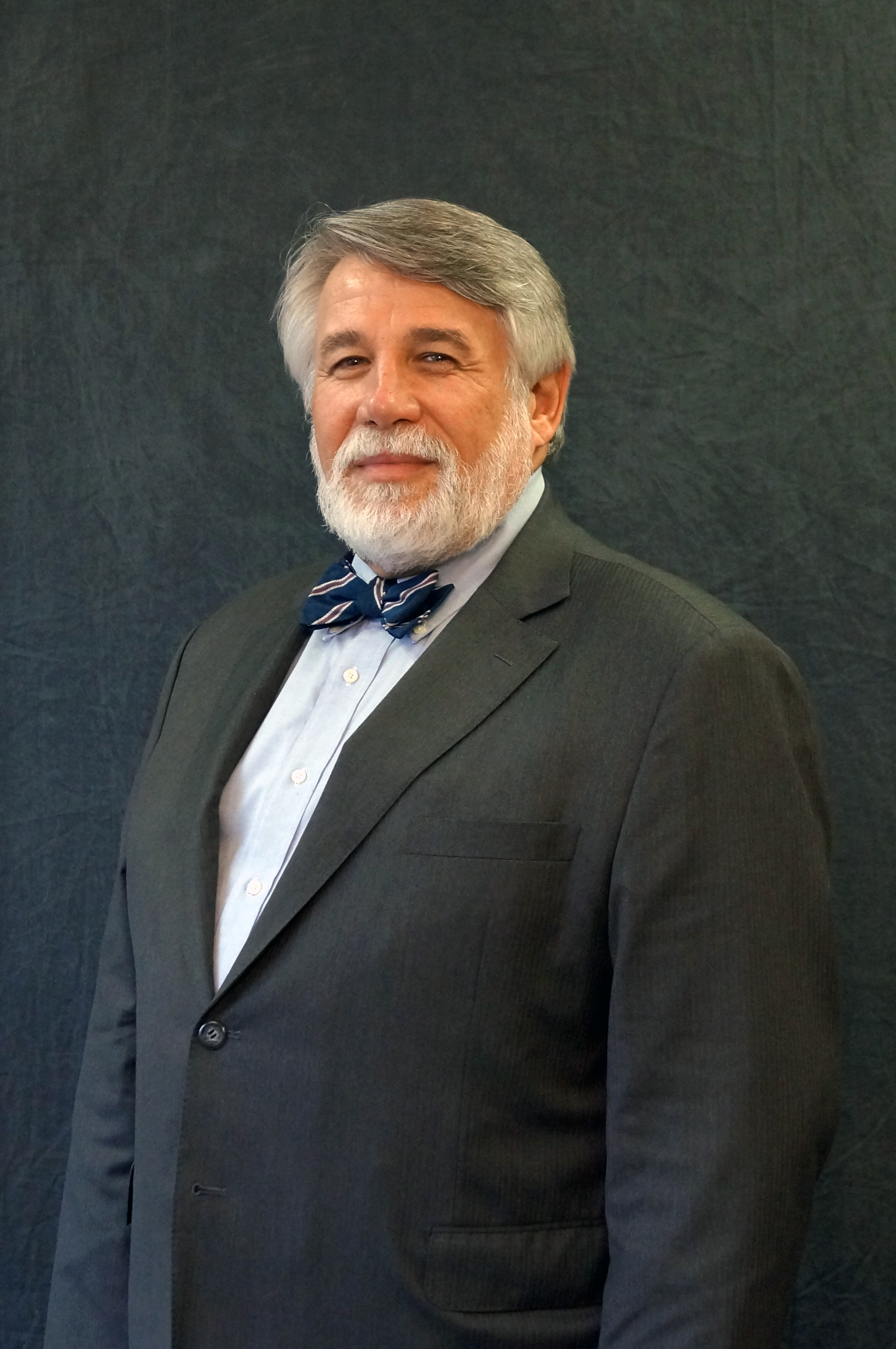 Dr. Leventhal is a Diplomate of the American Board of Psychiatry and Neurology in both General Psychiatry and Child and Adolescent Psychiatry, and a Distinguished Life Fellow of both the American Psychiatric Association and the American Academy of Child and Adolescent Psychiatry. Dr. Leventhal has been a leader in national and regional efforts to promote children’s mental health research and to create comprehensive, cutting-edge systems of care for children’s mental health. These efforts include membership on the Board of The Northwestern University Child and Family Justice Center and, Directorship of the State of Illinois Autism Project. He is also highly regarded more broadly in the field of medicine as exemplified by his prior membership of the National Board of Medical Examiners and the Illinois State Medical Board.

Dr. Leventhal has a distinguished internationally reputation as a child and adolescent psychiatrist who is recognized for his leadership and expertise in fostering scientific career development, training, and broad-based collaborative research networks that span from molecular genetics to community service and public health. These efforts have led to the creation of outstanding clinical research programs that have developed and shaped scientific approaches to the study of early emerging childhood disorders. His has displayed a significant talent in fostering career development and, the passion he conveys about the importance of child and adolescent psychiatric research has played a role in launching the careers of many distinguished clinical scientists, around the country and around the world.

Dr. Leventhal is the recipient of numerous awards, including the American Academy of Child and Adolescent Psychiatry 50th Anniversary Distinguished Service Medal and the Edithe J. Levitt Award for Distinguished Service from the National Board of Medical Examiners. He is also honored by Adjunct Professorial Appointments in the University of Illinois Department of Disability and Human Development and Yonsei University Department of Psychiatry in Seoul, Korea.

Dr. Leventhal is also a determined advocate for children’s mental health and has greatly enhanced the lives of children and families through his devotion to clinical care and his broad-based influence on policy and practice. Dr. Leventhal has directed a number of initiatives to advance cutting-edge translational research on the causes and prevention of psychiatric disorders in children and adolescents. Dr. Leventhal’s research focuses on disruptions in brain development that interfere with social functioning, including the molecular genetics of autism and the prenatal origins of disruptive behavior disorders. His wide-ranging scientific contributions are reflected in his current efforts to develop research programs in integrated pediatric mental health services, pediatric psychopharmacology, bullying, epidemiology and the treatment of Attention Deficit Hyperactivity Disorder (ADHD) and Autism Spectrum Disorder (ASD).