Elyn R. Saks is Orrin B. Evans Professor of Law, Psychology, and Psychiatry and the Behavioral Sciences at the University of Southern California Gould School of Law; Adjunct Professor of Psychiatry at the University of California, San Diego, School of Medicine; and Faculty at the New Center for Psychoanalysis.  Professor Saks received her B.A. from Vanderbilt University, where she was class Valedictorian; an M.Litt. in philosophy from Oxford University, where she was on a Marshall Scholarship; a J.D. from Yale Law School, where she was an editor on the Yale Law Journal; and a Ph.D in Psychoanalytic Science from the New Center for Psychoanalysis, where she was awarded the Jaque Brien Prize. Saks was also awarded an Honorary Doctor of Laws degree (LL.D., Hon.) from Pepperdine University.

Saks writes extensively in the area of law and mental health, having published five books and more than forty articles and book chapters.  For example, she has published on multiple personality disorder and criminal law (Jekyll on Trial, with Stephen Behnke, NYU Press); and on refusal of care in psychiatry (Refusing Care: Forced Treatment and the Rights of the Mentally Ill, University of Chicago Press). Current projects include empirical studies on high functioning people with schizophrenia.

Saks’ most recent book, The Center Cannot Hold: My Journey Through Madness (Hyperion, 2007), is a departure from her academic writing.  Her memoir describes her struggles with schizophrenia and her managing to craft a good life for herself in the face of a dire prognosis.  Saks’ memoir has won numerous honors, including New York Times Extended Best Sellers List, Time Magazine Top Ten Nonfiction Book of the Year Award, and Books for a Better Life Inspirational Memoir Award.

Saks is also a 2009 recipient of a John D. and Catherine T. MacArthur Fellowship (the so-called “Genius Grant”).

Indeed, Saks has taken part of that grant to found the Saks Institute for Mental Health Law, Policy, and Ethics at USC, a think tank that studies issues at the intersection of law, mental health, and ethics.  On her board she has many prominent people, including Glenn Close, Oliver Sacks, Kitty Dukakis, Nobel Laureate Eric Kandell, and psychiatry professor and consumer, Kay Jamison.  The Institute is a research institute that Saks hopes will become the go-to place for policy makers facing hard decisions in mental health law. 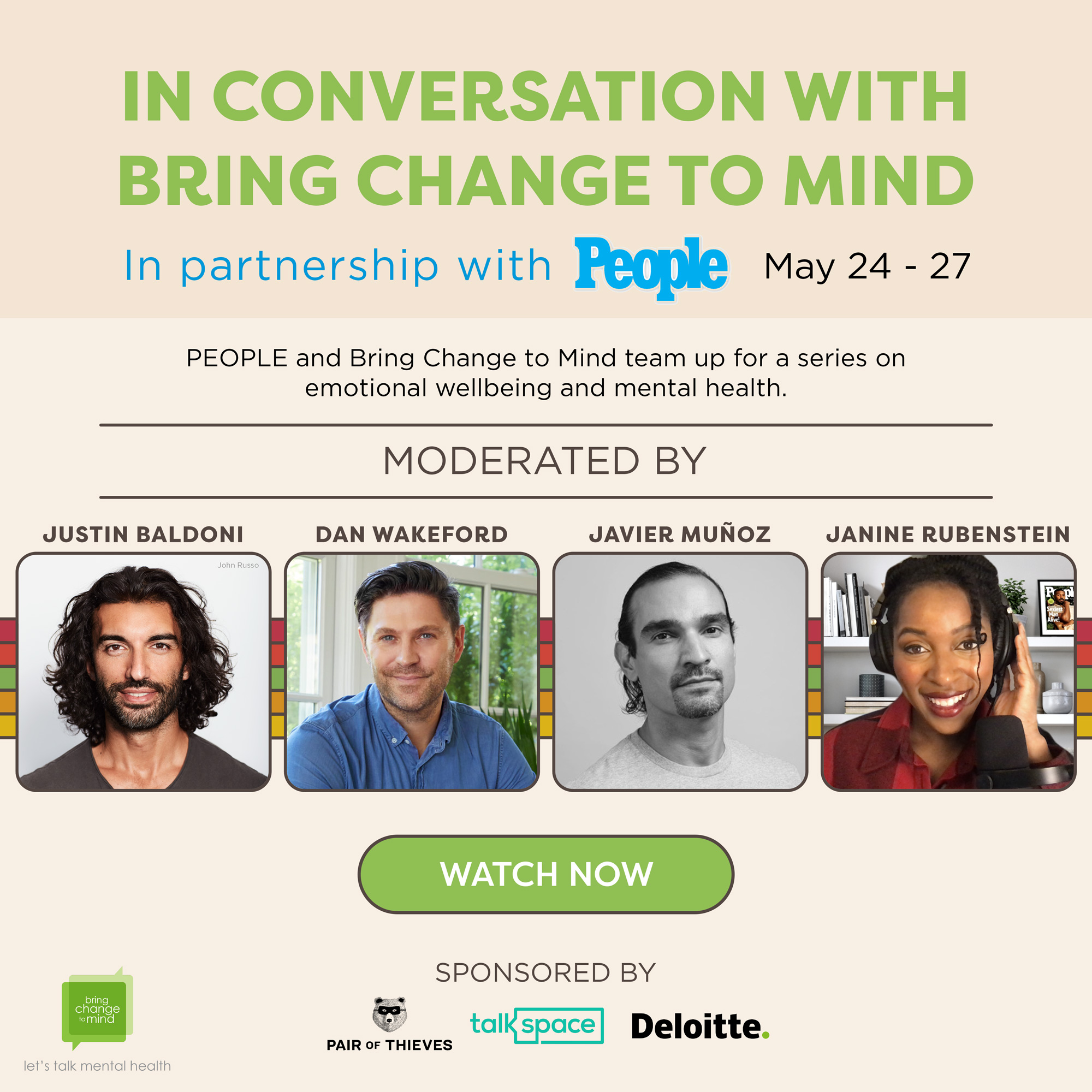