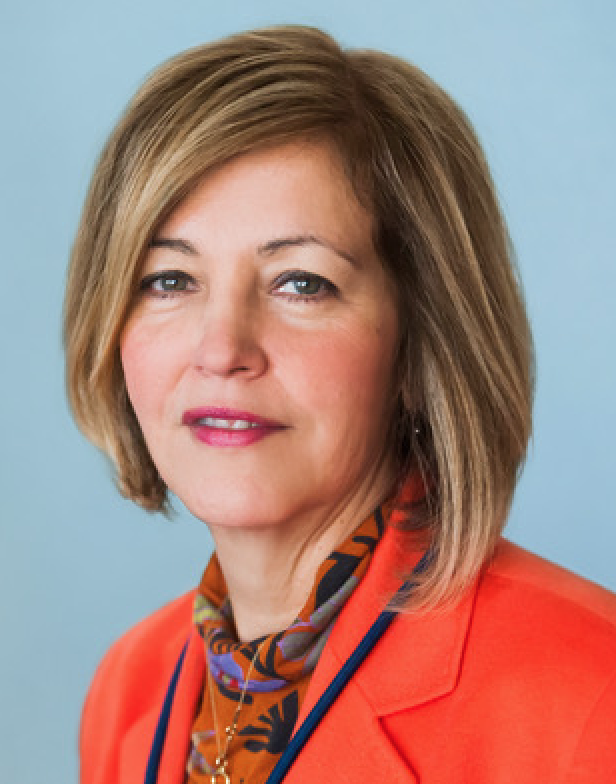 Margarita Alegría, PhD, is the Chief of the newly formed Disparities Research Unit, part of the Massachusetts General Hospital (MGH) Department of Medicine, and a professor of psychology in the Department of Psychiatry at Harvard Medical School. Dr. Alegría has dedicated her career to generating knowledge that can be used to increase equity in behavioral health outcomes for disadvantaged and minority populations. Her research has integrated three methods: a multidisciplinary approach to research; a multi-level framework which gives necessary consideration to environmental and social context, the individual and family system; and a strong focus on which aspects of culture and context need to be addressed to improve health, as well as service delivery to disadvantaged populations. Dr. Alegría is currently the Principal and co-Principal Investigator (PI) of two National Institutes of Health (NIH)-funded research studies: “International Latino Research Partnership”; and “Effects of Social Context, Culture and Minority Status on Depression and Anxiety.” She is a PI of a Patient-Centered Outcomes Research Institute (PCORI) project, “Effectiveness of DECIDE in Patient-Provider Communication, Therapeutic Alliance & Care Continuation.”

Dr. Alegría has published extensively in the behavioral science field with over 200 papers, editorials, intervention training manuals, and several book chapters on topics such as improvement of health care services delivery for diverse racial and ethnic populations, conceptual and methodological issues with multicultural populations, and ways to bring the community’s perspective into the design and implementation of health services. She has presented at numerous international and local conferences, workshops, and panels; and is an active committee member of several national organizations including Institute of Medicine, National Hispanic Science Network, and Center for Health Policy Development. Dr. Alegría mentors many minority junior investigators and researchers from mentoring programs at Robert Woods Johnson Foundation, Harvard University, and Harvard School of Public Health.

As an acknowledgement of her contributions and dedication to her field, Dr. Alegría has been widely recognized and cited. In 2003, she was awarded the Mental Health Section Award of American Public Health Association; the Health Disparities Innovation Award from the National Institute of Minority Health and Health Disparities, 2008; the Carl Taube Award from APHA, 2008; the Simon Bolivar Award from the American Psychiatric Association, 2009; Harold Amos Award from the Harvard Medical School, 2011, and the Award of Excellence from the National Hispanic Science Network on Drug Abuse, 2011. In October 2011, she was elected as a member of the Institute of Medicine. Dr. Alegría received the Frances J. Bonner Award in 2012, from the Massachusetts General Hospital Department of Psychiatry, which was awarded for meritorious service in the mental health field for the ethnic and racial minority community. In 2013, Dr. Alegría was named to the 8th annual Powermeter 100, 2012-2013 by El Planeta (Massachusetts’s largest circulating Spanish-language newspaper) as one of the 100 most influential people for the Hispanic community in Massachusetts.