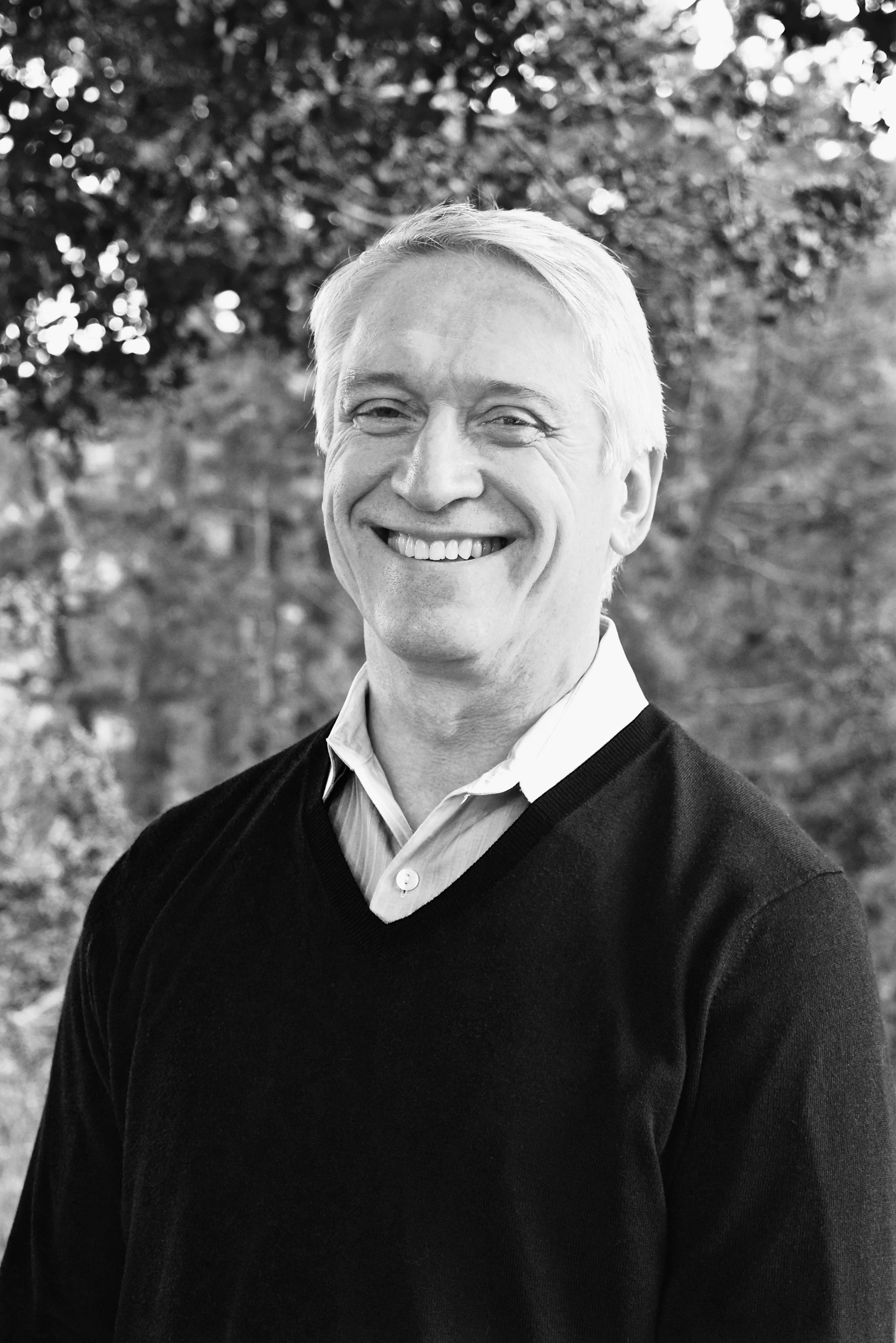 Stephen Hinshaw is Professor of Psychology at the University of California, Berkeley, where he served as Department Chair from 2004-2011, and is Clinical Professor of Psychiatry at UC San Francisco.  He received his B.A. from Harvard (1974, summa cum laude), and his doctorate in clinical psychology from UCLA (1983).  After a post-doctoral fellowship at the Langley Porter Institute (UCSF), he joined the Berkeley faculty.  His work focuses on developmental psychopathology: peer and family relationships, neuropsychological risk factors, pharmacologic and psychological interventions for children with ADHD, assessment and evaluation, conceptual and definitional issues, mental health problems in teenage girls, the stigmatization of mental illness, and international training efforts.  He has directed summer research camps and conducted longitudinal studies for boys and (more recently) for girls with ADHD and related disorders, having received over $14 million in NIH funding.  Hinshaw has authored over 225 articles, chapters, and reviews plus 7 books, including The Mark of Shame: Stigma of Mental Illness and an Agenda for Change (Oxford University Press, 2007), and The Triple Bind: Saving our Teenage Girls from Today’s Pressures (Random House, 2009).  Two more books are in preparation (ADHD and public policy; a memoir of growing up in a home with severe mental illness).  He is editor of Psychological Bulletin, the most cited journal in the field of general psychology, and is a fellow of the Association for Psychological Science, the American Psychological Association, and the American Association for the Advancement of Science (AAAS).  He received the Distinguished Scientific Contribution in Psychology Award from the California State Psychological Association (2009) and the Distinguished Teaching Award, College of Letters and Sciences, UC Berkeley (2001).  His 24-lecture series for the Teaching Company, entitled “Origins of the Human Mind,” was released in 2010.