The Importance of a Friend 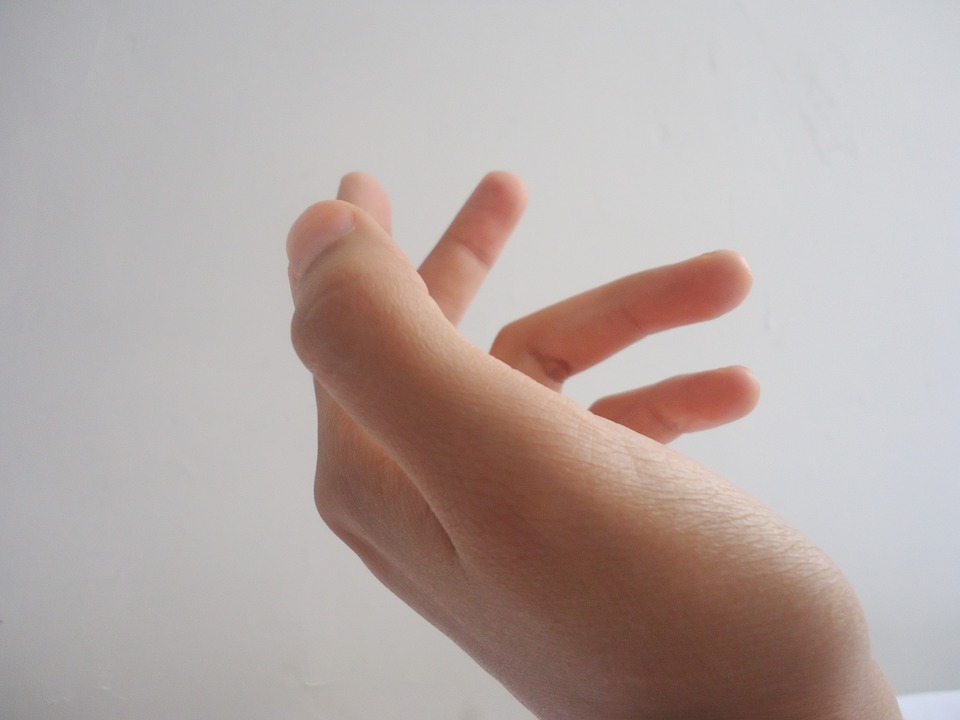 It can be tiring to hear someone say, “What’s ‘normal?’” as if their intention was to deride you for even mentioning mental illness. A friend won’t do that. A friend listens to everything you’re saying, implied or otherwise, and doesn’t filter it through the cheesecloth of social niceties. They take you at your word, which is paramount when you’re dealing with mental health issues.

It would seem that most people are prone to responding through the influence of stigma, whether they mean to or not. They appear to want to minimize every angle you bring up. Perhaps they’re trying to make you feel more at ease around them, and they feel uncomfortable enough as it is, talking with you, a mentally ill person. A friend puts all of that aside. Whether you want to discuss symptoms or minor concerns, they are there to listen.

I have a friend like that. His name is Jeff. We’ve been friends for ten years and have developed a style of communication that borders on brotherly. I call him nearly every day and he always has time for me. Sometimes I just need to hear a familiar voice. It’s calming to know that I have a friend on the other end of the line.

Jeff has listened to me talk in circles when I’ve been wound up about something. He’s heard me describe my symptoms when I know what they are and when I don’t. He’s tuned in to when I’m in acceptance or denial. Because of our time spent together, he understands, on some level, what I’m going through. When I’ve been in the clutches of a panic attack, he’s driven me to the ER, and kept a vigil until it was time to go home. He was crucial to the 9-1-1 call that got me out of harm’s way when I was suicidal.

A friend accepts you for who you are; they aren’t out to change you. They listen. Jeff offers advice when I’m in a quandary. He reminds me of the routes we’ve traveled, where they led, and what our results were. He shows genuine interest when I’ve written a new blog, asking questions about the content and the motivation behind the stories. He pays attention. He knows when I’m being unkind to myself, when self-stigma gets in my way. He’s there to lend a hand when the going gets tough.

In case of emergency, a friend would have the phone numbers of your therapist and family on hand. If you’ve shared the information with your friend, they might also know what meds you’re on, when you take them, and what concerns you might have about side effects and what to watch out for. I’ve put on several pounds since I started medication, but Jeff assures me that I look healthier than ever. He’s seen what my eating disorder has done to me in the past.

He’s also been there when schizophrenia pulled me deep into the nightmare of psychosis. He’s been along for the ride. I might not have made it without him. When my brain started lying to me, when voices and hallucinations took over my senses, Jeff was there to help me find my way back. When I was in restraints at the hospital he sat with two of my other friends, making sure that I was attended to and not forgotten by the night staff. He had my back. All three of them did.

Being a friend has to be a two-way street. I offer my camaraderie and confidence at every turn. I listen with intent. I share openly, honestly, and willingly. It’s what we’ve founded our friendship on.

I have a number of friends on my phone tree. We may not talk as frequently as Jeff and I do, but we text and get together occasionally. I have a private group on Facebook with my friends from the hospital. We share articles from sources like The Mighty and PsychCentral. It’s good peer support.

Keeping in touch with these friends helps take some of the burden off of Jeff, and I’m pretty sure he appreciates the break. When I get together with my mentally ill friends we have an enhanced communication because we have things in common like therapy, medication, and struggles with our symptoms. We can find humor in our experiences, which helps soften the blow. We encourage one another in ways unique to us. Little by little, we are growing our community.

Enough can’t be said about the importance of a friendship’s effect on one’s mental well-being. A solid friendship takes time, courage, faith, and trust. The end result is worth it. No one needs to face mental illness alone.