The Only Road to Respite

The first time I sought out a professional respite, a brief moment flashed by where I let out a genuine sigh of relief. After months of insomnia, I was fighting off sleep during work hours, often dosing off where I stood. There was no longer a struggle for a balance between keeping myself together, and falling into rapid cycles of mania and depression. At that point, I was holding on by a thread for my life. The morning that thread snapped, I walked into work at 4a. I realized I could no longer keep my composure and fight the rising madness I tightly kept contained inside. At 6a, I walked out of my job, called a friend, and asked for a ride to the ER. I was finally ok with giving in and seeking what I thought was going to be a period of rest and relief from my difficult and unmanageable life.

I knew from friends that the fastest way into an inpatient program was through the ER. All I had to do was say the magic words. Even though I knew I wasn’t at the point of taking my own life, it didn’t take the doctor long to coax the words out of me. It felt almost as if it was his goal. Either way, it was done. And in return I was given a very, very heavy dose of an antipsychotic. This was the first red flag for me. I did not present any psychotic attributes when I arrived at the ER. In fact, I was so worn down by my disease, I was quite docile. When I started to come around, my friend was gone and I had a new one. A security guard sitting in a chair outside of my ER room facing me. I found it odd that the security was so tight in the ER. Then I realized he was there to watch me.

The rest of the night was a blur. An ambulance ride. Continued doses of antipsychotics to the point I could not physically function, let alone psychologically grasp what it was I submitted myself to. Nurses coming in throughout the night, physically sitting me up and shoving a pen in my hand urging me to sign papers I was not able to read. The idea of respite could never have been further from my reality than it was at that moment.

By morning, I knew. I knew I was in a nightmare, not a safe haven. I started to refuse meds and I fought minute after minute with whoever I had to in order to demand my release. I pleaded that I had made a mistake by self-admitting and that I felt fine. Magically, by late afternoon I was released into trusted care. It took weeks to physically and psychologically recover just from the massive amounts of unwarranted meds they gave me. But the worst part was realizing there was no such thing as the respite I needed, that I had lost my job from walking out on it, and I was in a significantly worse state than I had been only 48 prior to that moment. I had never been so terrified to live.

A couple of years later I spent another horrifying stint of time in that same environment, that time not so voluntary. The results were exponentially worse compared to that first experience. But having gone through all of this, I learned the very hard way that respite care was not going to be something that somebody offered me, or something that a system lovingly handed over to me. I knew, without a doubt, that I had to create my own respite.

So I changed my standards and expectations as to what respite looked like for me. I had to find a way to redesign my concept of relief, and in that, erase the grandiose visions I had of an assisted environment that truly wanted to help me get better. I began to create pockets of relief within my schedule. Time strictly set aside so I knew that I could look forward to it, depend on it, and escape from whatever it was I was stuck in. And I didn’t only set these times up for when things were horrible. By weaving them into my weekly schedule, they were always there to rely on during bad and good times.

First I had to define what relief and respite meant for me. I first identified that in order to find true relief and relaxation and freedom from my irrational mind, it could only could exist without a mobile phone in hand or laptop staring back at me. Around this golden rule, I found two main forms of respite. For years I have carved out a minimum of one afternoon a week where I go to the movies by myself. And during times of extreme stress, it increases to two to three times a week. To me, movies are magic. They challenge my views on life, ignite creative thinking, and allow me to explore feelings I can’t find in my life. I often receive negative comments about going to the movies alone every week. But when you truly find a way calm an irrational mind, in a healthy way, why wouldn’t you indulge yourself? It is absolutely the most motivating part of my week when my mind is interacting with this ultimate innovative creation.

The other ideal form of relief I have worked into my schedule is a daily workout. When I’m running or lifting weights, it is hard to concentrate on anything else but my physical body. Again, no phone, so I am disconnected from the world of distractions. It is simply my body and my music. Everything else fades away. I put working out as the first thing on my agenda every day, so I know I will be waking to a physical task, instead of an emotional one. No mess of work emails, or social media alerts, or text messages. It makes waking up not so terrifying anymore.

People may think it’s silly that I love movies so much, or that I overdo it at the gym. But to me, these things save my life week after week. No matter the day or week I’m having, I don’t falter on these built-in respites. I depend on them. While they do stir up my addictive behavior, its fine with me. If I’m going to be addicted to something, I would rather it be something that gives me a positive feeling. Being able to control my own respite has given me one more tool I can use to manage my illness. These activities have become permanent fixtures in my life, where nothing else is guaranteed. 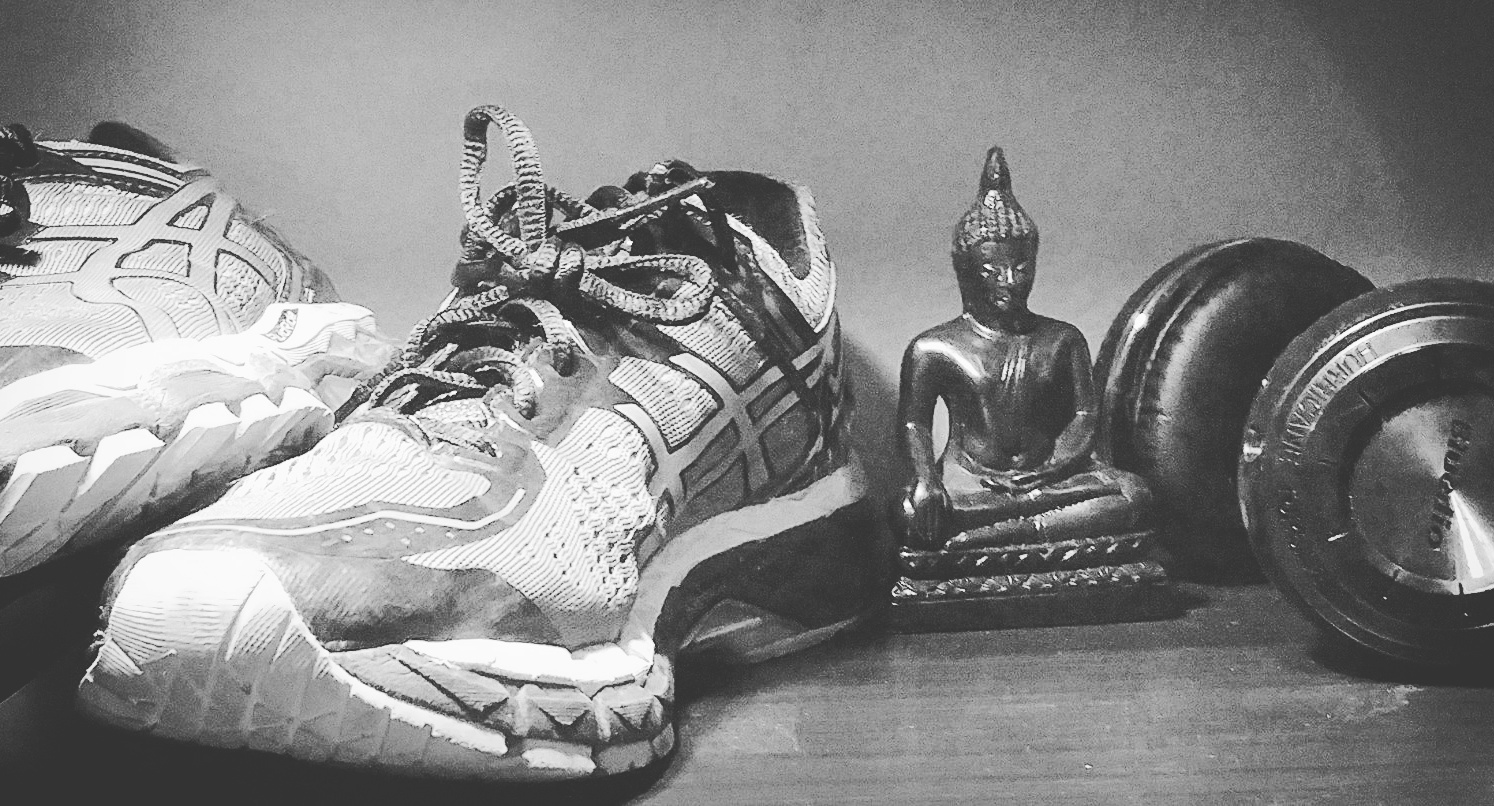