The Stigma of Hearing Voices

I was standing in a semicircle with three other friends, enjoying a chat, when a voice from behind me said, “Over here!” I turned to see who it was, only to discover that there was no one there. My friends saw the shocked look on my face and asked if I was doing all right. I explained what had happened. They made me swear that I would call my psychiatrist the following day. I didn’t, and I’m not sure why. Or I am and don’t care to admit it. There’s a reason for that.

When I hear voices, I am usually alone. I’ve heard them in public, but only on a rare occasion like the one I described above. It’s primarily a private occurrence, and one I’m embarrassed to tell anyone about, even my psychiatrist. I want to blame his “bedside manner” so that I don’t have to be accountable for not talking with him about it, but that excuse annoys me, so I cop to it. I’m ashamed that I hear voices because that’s a symptom which virtually everyone associates with being mentally unstable. I may as well hang a sign around my neck that reads: “Crazy”.

It feels like an admission of failure to say that I hear voices, like it’s a personal flaw in my character, that I somehow have a modicum of control over the experience. I don’t. It’s an involuntary response to stress. At least that’s what science claims. I actually have no idea, even with all the research I’ve done, but it makes sense.

Hearing voices is its own phenomenon, unlike anything else. It’s jarring to hear them, even when they aren’t being condescending, cruel, or commanding. It’s like my hearing is failing me, betraying me, outing me to the rest of the world as the schizophrenic that I am.

I know that I shouldn’t care what others think of me, but this is different. When I can’t discuss the situation with a psychiatric professional, I know that something is wrong. I work hard to manage my symptoms and control the outcome. Discussing the voices with my doctor seems to highlight my weakness as a human being, illustrating that I am somehow “less than” for having heard them. Logically, this thinking is errant because it’s his job to help me analyze these experiences, and try to help me understand what’s happening, so that together we can to come up with some sort of solution. Maybe I’m afraid of the possibility that my meds will need to be increased or changed, furthering the stigma that I already feel. And that’s the real sticking point in all of this—the stigma that hearing voices carries with it.

I’ve had sessions with my therapist where all we talk about are my symptoms, and I’m comfortable telling her when I’ve heard voices. Perhaps it’s the therapist-client relationship which makes me feel more comfortable telling her about them, but I never feel as stigmatized when I do. Telling my friends is challenging because I assume they’ll respond with indifference, ostensibly to protect themselves from how bizarre the situation might appear. They may think I’m lying or seeking attention by telling them something as seemingly outlandish as, “I’m hearing things.”

This entire conundrum seems to be riddled with stigma, especially self-stigma. I beat myself up over it. I try to tell no one when I’ve heard voices, just to avoid feeling stupid. The paranoia that’s triggered when I experience an audio hallucination spreads itself out over my entire life, making relating to others nearly impossible. The question of “What if?” becomes concrete and I have no answer other than to isolate myself and not speak of it. Except that isolation begets more paranoia. It’s not the safe, controlled, environment I wish it to be. It’s a trap, and when I’m isolating, the voices take the opportunity to beleaguer me like a maleficent force bent on dismantling my mind. They embody all that is wrong with me, everything I despise about my diagnosis.

This recent uptick in symptoms has given me pause to reflect on managing my mental health and continuing to practice openness, honesty, and willingness where all angles are concerned. Natural circumstances can temporarily derail my self-care. It’s something for me to remember and keep in mind—that this is only happening now, that it will pass, and that I’ll be all right when it’s over. To trust in the doctors, the medications, and the healthy life I live when I’m not experiencing symptoms. To remember to tell my closest friends and my therapist. To remain transparent in times of duress. And to tell myself that this is the way it is to be me, and that I’m not simply “crazy”. 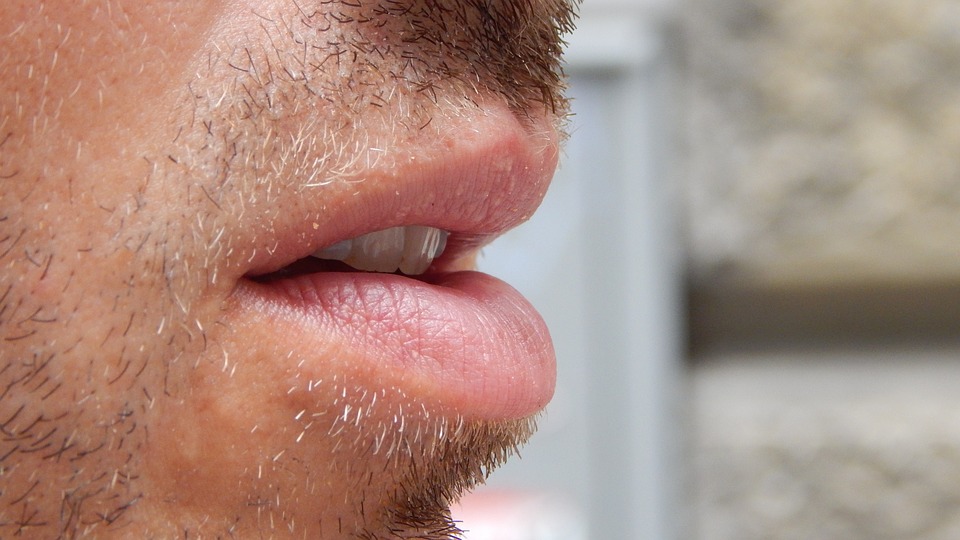