Not wanting to get up in the morning (or, the afternoon for that matter) may be a sign of someone who is seriously catching up on their sleep due to an exhausted heavy night of working or possibly partying, studying very hard for an upcoming exam, being sleep-deprived due to apnea, etcetera… However, for others, it could be a telltale early warning sign of a more serious depressive episode for someone else, who is prone to experiencing significant “blue, or low periods, as well!!

When one notices a shift in their normal patterns of life, I suggest that there are specific things we should and can all attend to and not dismiss these life patterns as minor events, or just plain irrelevant, in general. These shifts often occur around issues of hygiene and care for one’s appearance, sleep habits, food intake, and one’s energy & overall motivation levels. Some people oversleep and some have insomnia, some overeat and some deprive their daily need for nourishment. There is not one path that is followed as a person responds to the level of depression they are experiencing in their lives. Overall, there is generally a diminishment of concern for one’s well-being. These shifts also can impact one’s desire for generally decreased social and sexual contact. These shifts in behavior occur well before later symptoms of more severe depression occur including suicidal thinking and / or suicidal gesturing or actions.

Any number of stressful events can trigger someone to experience a shift in their natural patterns. These stressors can come from within or from without. It might be a strong feeling of being overwhelmed if more responsibility has fallen on one’s shoulders at their job or expectations have been increased upon them by others. It could be tragic news to someone that an individual knows personally, or even just the tragedies which occur locally, nationally, and around the world that we all become much more aware of fairly instantly these days through any number of electronic devices that we all use!!

Stressful events such as the loss of a loved one or cared about friend can also create an intense initial state of grief that once past the denial of the event, can leave one almost paralyzed with the intense feelings that accompanies these losses.

Those who already have a predisposition toward experiencing depressive symptoms generally understand how critical they need to be regarding their attending to the shifts in the areas noted above. They realize that it’s a slippery slope from early warning signs into full-blown symptoms, and for some this slide can happen rapidly. One evening, it’s just a night’s sleep lost and possibly a diminished interest in eating much or even anything. It also impacts going to work, school, a treatment program, attending treatment and going to a scheduled group, etcetera. For some with very temperamental biochemical systems, they could find themselves in a depressively-driven “vegetative stupor” by the very next day.

I have personally witnessed this with my own eyes, and learned, that even individuals having the necessary knowledge can have their symptoms get past them. I felt quite saddened at the sight of someone experiencing such a significant depressive episode, and realized that they were unable to notice it creeping up on them. The person may well have been taking their antidepressant medication as prescribed and still have this experience due to changes naturally occurring in their own bodies.

This is exactly why I realized how critical it is, for someone living a mental illness, to train their senses to become as mindful as they can be to the sometimes blatant, but often subtle, changes in their routine / actions. In this way, the person can become a truly keen observer of their slightest pattern shifts. This is where the development of a functional and realistic relapse prevention plan comes in very handy to validate the symptoms experienced, and to remind one to the actions they promised themselves they would take if they were aware. As I said earlier, they need to notify someone in their lives that they need psychiatric assistance; with the possibility of being seen in an emergent need by a trained mental health professional at an outpatient mental health clinic or even a short stay at a psychiatric hospital. Most communities can provide some urgent care in an emergency room and dialing 911 if there is strong indications that someone is going to be violent toward themselves, or possibly could injure those around them. 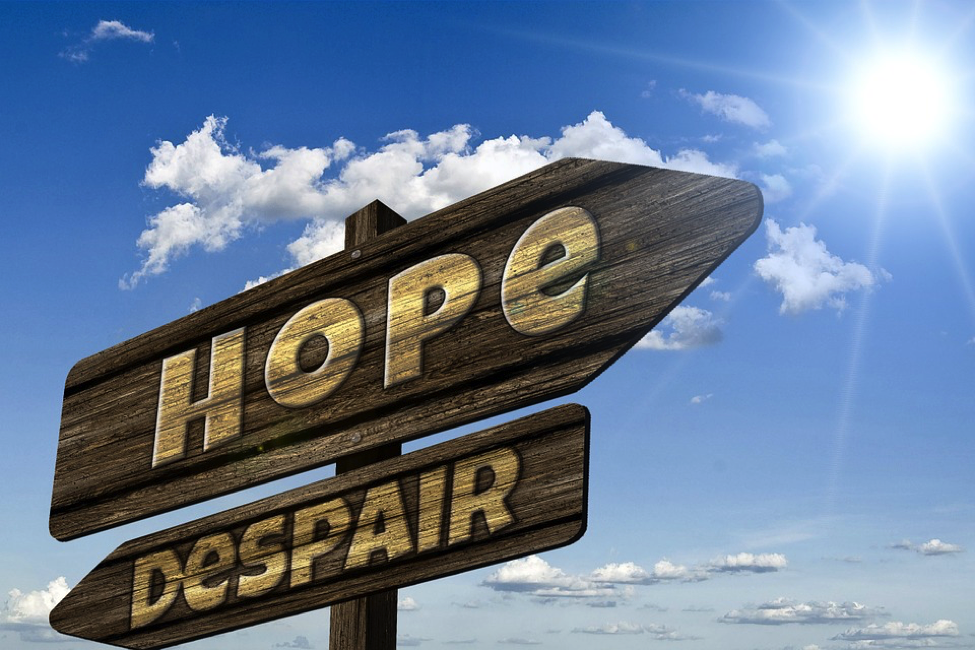