First of all, I wish to clearly state that I have never personally experienced any of the symptoms defined under psychosis. Although, I’d be lying to say that I never “experimented” and stretched my thinking and judgement on occasion during my younger adult years. And, that’s all that need to be said about that! However, it was not close or even a fraction of what I had personally experienced with my brother, at our home and in our community, beginning for me at around the age of 11.

The episodes of his psychotic thinking shifted both his mood and behaviors. He changed dramatically and rapidly to the utter shock, sorrow, and confusion of myself and our loving parents. He began to talk to his “voices”, as he called them, to the point of arguing aloud. He developed delusions of a paranoid nature and, on one occasion, believed that our father was the devil, which he acted upon, and chased him around the house with a knife. Our father was faster than Howie, and was able to get away that one almost fatal day. Thankfully, this psychotic thought occurred only that one time. He also maintained other paranoid thoughts that centered on his personal safety, or thoughts of “the end of the world”. At times, his delusions were more of a grandiose nature and he exclaimed statements that presented him in a larger than life way. His thinking was illogical, ideas bounced around tangentially, and overall it was extremely difficult to understand what he was truly trying to communicate.

I also have worked with many people professionally who were trying to cope with their psychosis, but, at times, struggled and suffered due to the severity of their overwhelming symptoms. These experiences with adolescents and adults dealing with psychotic disorders began during my internship at Chula Vista, CA, an acute psychiatric hospital, in 1985, and continued throughout my entire career at the Napa State Hospital, which ended last year. I was, and still am, so proud to have worked there for over 25 years as I watched significant progress and advancements occur in the field of psychiatric care. The overall treatment improved dramatically for patients managing psychosis during this quarter of a century. This is true regarding better medications and improved therapy models.

Pharmacological medications improved the reduction of experienced distortions of the mind, i.e. delusional thinking and hallucinatory events, which can affect any of the five senses (auditory – most common, visual, olfactory, taste, and tactile / touch). These medications are part of a new category of medications called, “Atypical Antipsychotics”, and have proven since 1991, when Clozaril / Clozapine was introduced in the U.S., to greatly reduce the side effects that older neuroleptics, unfortunately, couldn’t prevent despite their intent to help and certainly “do no harm”. It was the greatest advancement since 1950 when the last changes in these type of medications had occurred. Since Clozaril, there are at least eleven medications in this category, and four of them are able to be given as a monthly injection instead of taking it orally. The research showed that those who opted for injectable medications benefited from a more evenly regulated amount in their systems over the course of 30 days. Most of my patients reported that it was much easier to deal with and that it removed the need to worry about forgetting to take it regularly.

With all that said, it isn’t worth a hill of beans if a person who is struggling with psychotic symptoms continues to remain in a state of denial regardless of the obvious symptoms to others. Psychosis does not seem to come with ANY physical warning signs or pain so the buildup of symptoms is easily missed, and, often, doesn’t take that long for serious symptoms to emerge depending on the triggering agent (drugs, alcohol, significant grief, significant trauma, etc.). I have called psychotic illnesses the “Catch 22” illness over the years because it is the only type of illness I can think of where the patient does not believe and / or trust a doctor, hear a psychiatrist who is prescribing them the “appropriate treatment”, in the form of medications – and the patient refuses that help and continues to suffer the symptoms over this distrust!! Ironically, this refusal is actually a major symptom of the very illness requiring treatment and care.

My brother, and the majority of those I have engaged with personally who had experienced psychotic symptoms, RARELY:

Most needed to have staff read their Arrest Reports with them to help them fill in “all of the blanks” that they couldn’t remember or make sense of as their brains, during the throes of their psychosis, were playing tricks on their own minds. The result being an incredibly distorted perception and twisted perspective of reality, which can end up being acted upon.

I’m aware that I have been trying to “sound the national alarm” within my blogs that one of the main focuses of mental health / psychiatric care RIGHT NOT needs to fully attend to the preventative, pro-active end of mental health. In this regard, I fully believe that the development of individualized relapse prevention plans is critical!!! Certainly, the more we dialogue openly about mental illness and mental health, the more we reduce the stigmas, and ultimately, the shame – PERIOD!!! That only aids in the reduction of discrimination, which folks managing their mental health sadly still experience regularly. 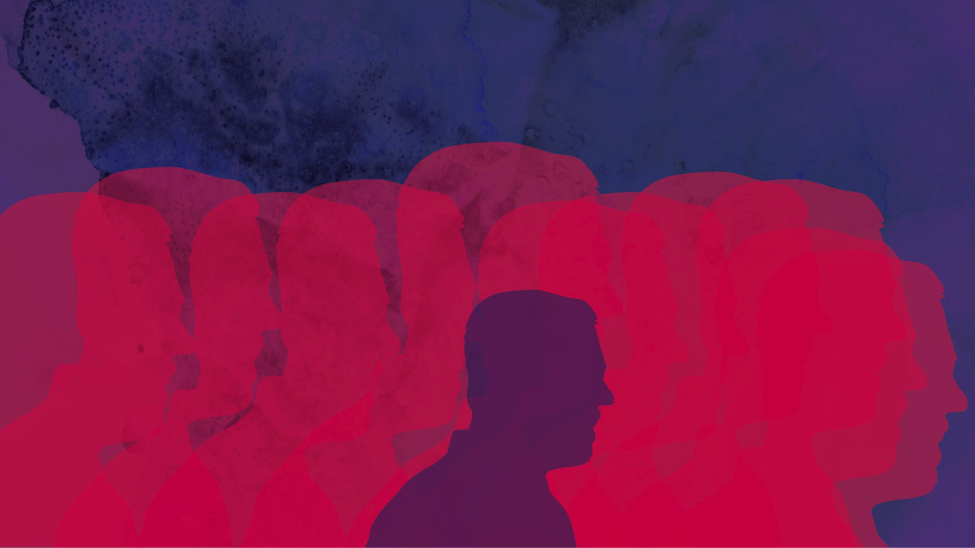