It sounded so strange as the words found their way over my teeth. I hadn’t said it like I owned it, at least not to myself. I’d said it to doctors, friends, siblings, my therapist, but not to myself, not in recent memory.

It sounded so weird. Not because there was no one there to hear me, but because the weight of the statement fairly shut off my brain.

When I was first diagnosed, I went through a period of secrecy. As I became more comfortable with the idea, I would share my diagnosis with others. But after suffering the trauma of public psychosis—the First Responders, the onlookers, the ambulance, and the police—I reverted to secrecy again. Some time later, after being hospitalized and medicated, I became willing to open back up. There was a level of surrender that I had to reach, a willingness to be honest about my situation, my illness, and my day-to-day efforts to stay integrated and whole.

It was never about novelty. If I had wanted attention, being mentally ill wouldn’t have been my first inclination. Who in the world would want to have schizophrenia, much less talk about it?

Regardless of what pop culture thinks, there is nothing romantic about being schizophrenic, no matter how popular the “tortured artist” storyline goes. The famous Dutch painter never cut off his ear as the sordid tale tells, but rather, research shows, lost it to the swordsmanship of his best friend in a heated argument. But historical accuracy doesn’t always make for great copy.

What we say, how we say it, and to whom, is undoubtedly situational, but it is important to consider. I tell my primary care physician because he watches after my general health and orders the blood tests when my psychiatrist needs to check on the efficacy of my medications. I don’t tell my checker at the grocery because we don’t have that kind of currency.

I recently attended an event which might be described as a mixer, a social gathering where people can make new acquaintances. I enjoyed myself so much that I’m planning to attend another event. Should I meet someone I might like to date, the question is raised of if, when, and how I divulge my diagnosis. The success of any relationship I’m in is dependent on my choice to maintain transparency.

Early next month I will be attending a celebration of life for a dear friend who recently died of cancer. I will be mingling with extended family, a few friends, and some people that I don’t know. As happens at social events, strangers, having just made your acquaintance, will ask “What do you do?” I will tell them I’m a writer. If they ask where I’ve been published, I can point them to a handful of sites where I’ve contributed an essay. If their interest goes further, I’ll hand them my card and tell them that I’m a blogger for Bring Change to Mind, and have been for the past five years. As a schizophrenic, this is an accomplishment that I’m proud of.

Sometimes people will ask about the content of my writing. When I tell them that I focus on living with schizophrenia and related issues, they inquire about my involvement with mental health, and I have, as a result, shared my diagnosis. So it’s a chain of questions that gets me to divulge. I only go there when I feel it’s appropriate, but I won’t shy away from a little stigma-busting when the opportunity arises. That’s an aspect of my personal message of advocacy that I’ll present when I feel the conversation warrants it. I’m not afraid to discuss schizophrenia as a topic with anyone, and I shouldn’t let the shame of stigma stand in my way.

I’ve only had things backfire on me once. I was out to coffee with a new friend who had asked about my writing. We went through the usual question-and-answer set up. When I was finished, my having schizophrenia was on the table. I was asked if I shared this information with everyone I met. I paused and considered the source—a kind and curious person asking an honest, simple question—and I answered, “Yes, when it mattered.”

I’m not suggesting that outing one’s self is for everyone. Not by any means. If you’re not ready to open up about your mental illness, then wait until you are. If it feels like something you want to do, you choose the time. It takes a certain amount of self-confidence to share such information. Start by talking with your therapist, your psychiatrist, and family. Extend that to a trusted friend when the time is right. It’s an individual choice. 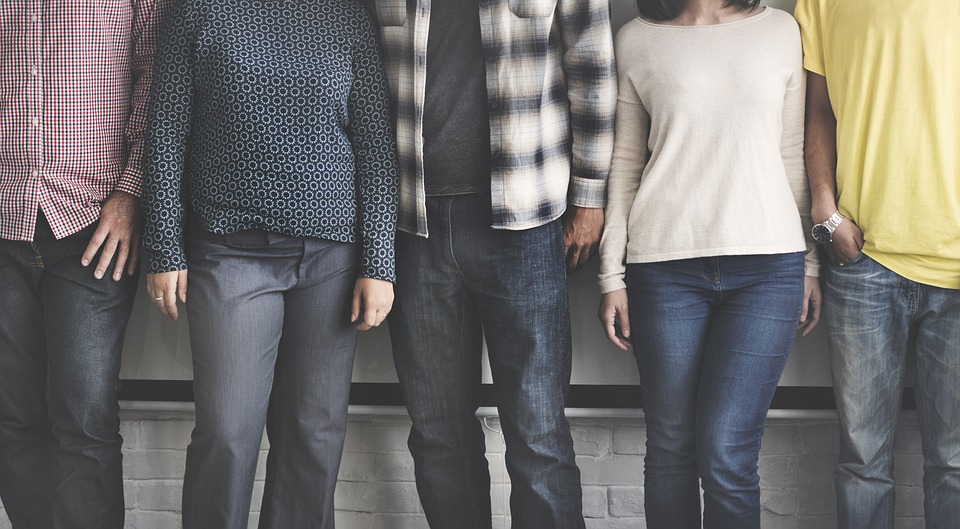