Rape………the act of taking something that does not belong to you.  So perhaps, this is not the dictionary definition.  That definition may state something like, rape is the unlawful act of forcibly having sexual intercourse with someone without their consent.  I know rape.  I have lived through it.  There has been a lot of discussion out there lately about rape, yet most of this talk comes with disclaimers.  I get it.  In fact, I will put a disclaimer on this.  If you are a victim of sexual assault only continue reading this if you are ready.  This post is for all of those, female/male/transgender, out there who have been victims of sexual assault.  Whether you are still not ready to talk, or you are out there speaking loudly, this post is for you.  You are not alone.  We are in this together.  Our voices are one and we are strong.  This post is also dedicated to those who did not survive, those who are not with us anymore.  Our voice is your voice too.

My journey was not easy.  Recently, I spoke with my sixteen-year-old daughter and she asked me “How could a girl not report they were raped?”.  I asked her, “When a girl at your school has sex with a guy, what happens?” and she responded, “Depends, but most often they get a bad reputation.”.  Then I asked her what happens at her school when a boy has sex with a girl and she told me, “He is considered cool”.  I wish I could say that things have changed, that there were no double standards, but they still exist.  That is what I told my daughter.  That is the reason a girl may not report being raped.  Fear. Pain. Hopelessness. Shame.  These feelings haunt a rape victim.  They eat away at your spirit and follow you wherever you go.  I remember when I was younger thinking, “If I move away from the city it happened in, then I will feel better”.  Perhaps, for a short period that theory worked, but the fact is you cannot escape post-traumatic stress disorder. You can get away from places and people, but the emotions are yours alone and they follow you.

Yet, we refuse as a society to talk about rape and mental health disorders.  We may talk about these topics more than we once did, but we still tend to wish to hide such talk behind closed doors.  Why?  Recently I read a post, which upset me.  There is a phenomenal series on Netflix that brings up many topics young people, heck people in general, are dealing with today.  They introduce the series with a disclaimer, so those who wish not to watch do not have to.  Yet, the series upset so many people that there are some asking for it not to continue.  Why? Because it brings up topics like sexual assault (both male and female), suicide, mental health disorders, bullying, and the aftermath of each event? I am a survivor of some of these events, rape/suicide attempts/and mental health disorders.  I have a 16-year-old daughter who survived terrible bullying in middle school, which led to her discussing suicide.  I believe that these topics need to be discussed and shown on a well-written television series.  As a society we are willing to watch “reality” television, which I believe in no way shows reality.  Yet, if a show presents some realistic topics it becomes shunned.  There is where society is failing.

I was raped.  I can tell you, although the post-traumatic stress disorder and depression are no longer a big part of my life; that remnants of them still are present.  These topics need to be discussed.  By placing the topics out in the public eye, a life could be saved, a person who has been assaulted may be more willing to report it, people may not be ashamed to seek treatment for a mental health disorder, and the world could be a better place.  Reality is not a bunch of rich women arguing over who is dressed best.  Reality is that topics like sexual assault, bullying, and mental health disorders exist.  I appreciate there are some who are not ready to educate themselves on these topics, but for those that are ready we need to stop hiding the topics.  We need to talk.  I believe in open conversations.  Help me to open the doors.  It is time. 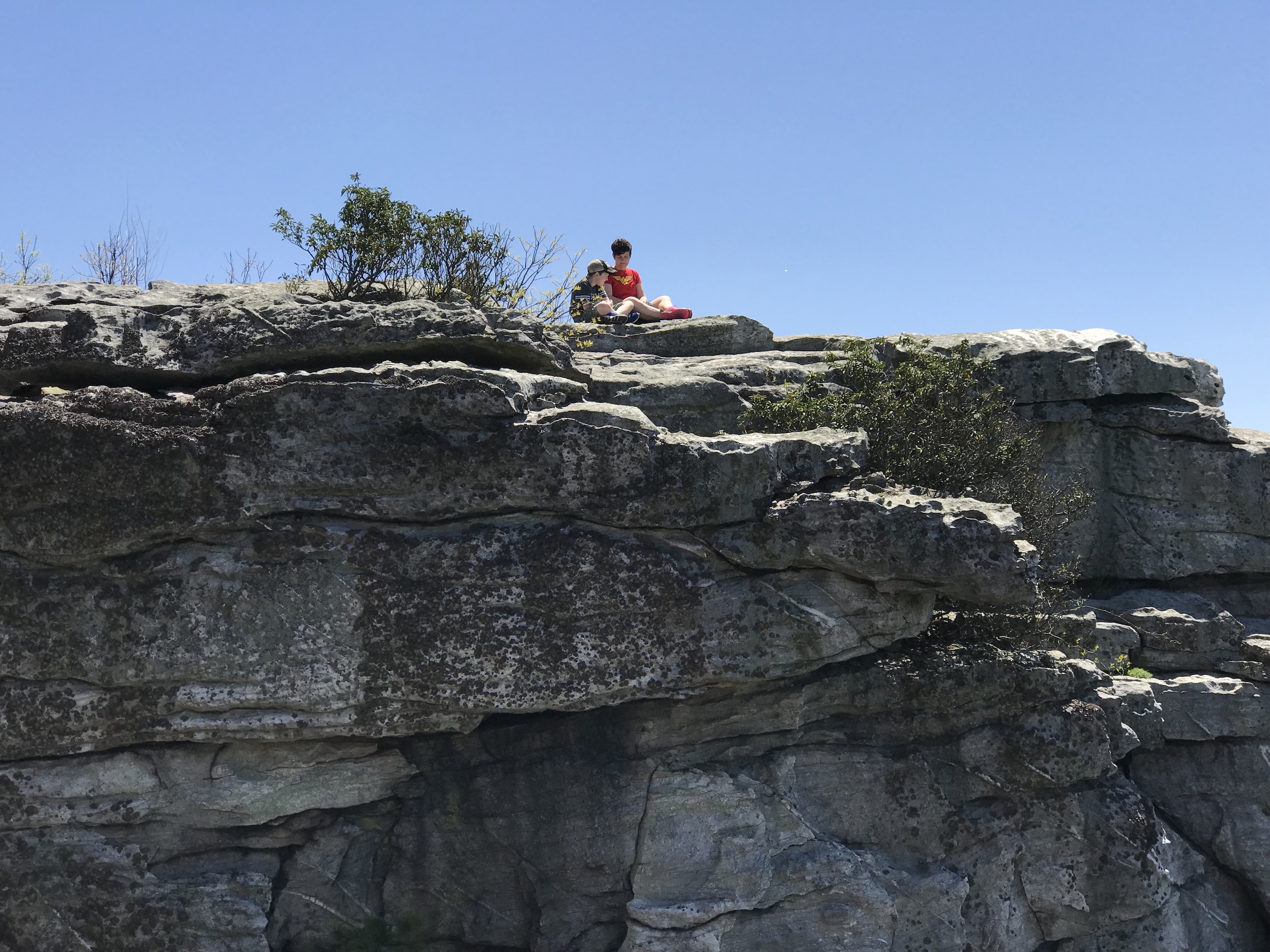