My Mental Illness Is Always There

Sometimes I find myself wondering how I appear to others. I’m aware of the traits that stigma is born of, the stereotypical portrayal of a schizophrenic in film and on television, but, unlike those depictions, you won’t find me drooling on myself or curled up in the corner giggling incessantly. Still, for as much as I might think that I present as normal, I’m aware that there are times when the illness seeps through. It can’t be helped. I am who I am.

At my book study, for example, when it came my turn to share, I could hear myself making little sense, and it registered with others in the group as well. People asked me how I was feeling, asked if things were all right. I told them I was off kilter, that I felt blurry and out of place. They assured me I was among friends and needn’t worry. They all know that I live with schizophrenia. One of them, a former mental health nurse who has watched the course of my wellness through its many ups and downs, took me aside and asked if I was still taking my meds. He wanted to make sure that I was doing okay, so he asked if I needed anything. I answered blankly that I didn’t know. He replied, “I think you need a hug,” and he was right. I did. He’s one of those friends who pays attention to the needs of others. Sharing my sense of whimsy, when I was in the hospital last year he brought cupcakes so big we needed a knife and fork to eat them. He’s been a great support over the years and can tell when I’m vibrating outside my own frequency.

By contrast, when I was at the self-checkout recently, an attendant positioned herself beside me and stared at me the entire time that I rang up my groceries, ignoring other customers and watching intently as I transferred items from my basket to the scanner. Sensing her uneasiness, I turned to her and smiled. She didn’t smile back. Instead, she went to her station and got on the phone, presumably to call for backup. I used my frequent shopper ID, paid by card, and bagged my items in plain view. I finished my shopping and left in as relaxed a state as I could, given the circumstances. I tried to understand her apprehension. Maybe I had been seen talking to myself. She couldn’t have known my diagnosis, but the actions of a mentally ill person in a public place can be interpreted a number of ways, and she chose to be mistrustful.

I don’t want to have to police my actions any more than anyone else would. People go about their days. If I’m not speaking directly to someone—and certainly not in “word salad” speak—then I figure it’s pretty hard to tell that I have schizophrenia. It goes largely unnoticed in the circles I’m in, mainly artists, musicians, and sensitive people, where eccentricities and quirks are tolerated, if not expected. Being engaged in a one-sided conversation may not get overlooked, but it won’t be dissected, either. Still, if I’m to be open and honest, then I have to keep my friends informed as to how I’m doing. I may feel like I’m functioning at a normal level, but my mental illness is always there.

Introspection and self-analysis are invaluable tools, but there are times when I consider these observations to be critical responses brought on by self-stigma. I’m aware that my diagnosis is not subject to change, only the ways in which I deal with it are. To think otherwise would be naïve. When I say I’m living with schizophrenia, my emphasis is on “living.” I take my medicine and go to therapy to help maintain a quality of life that I’m growing more accustomed to with each passing year. My history serves as a reminder that without medication and a treatment plan I would be closer to Hollywood’s caricature of a schizophrenic. Clerks might have reason to be suspicious. Bear hugs might go unreceived. The disjointed thoughts and incoherent speech of my unmedicated past would come back to haunt me. Paranoia and delusion would replace serenity and acceptance. I might go walkabout and possibly hurt myself again. Suicide could enter my mind once more as a viable solution to the pain of being human.

I’m respectful of my illness now. Time in the hospital has taught me to be prudent. I acknowledge the delicate nature of my mind. I feel confident that my life today has meaning and value. 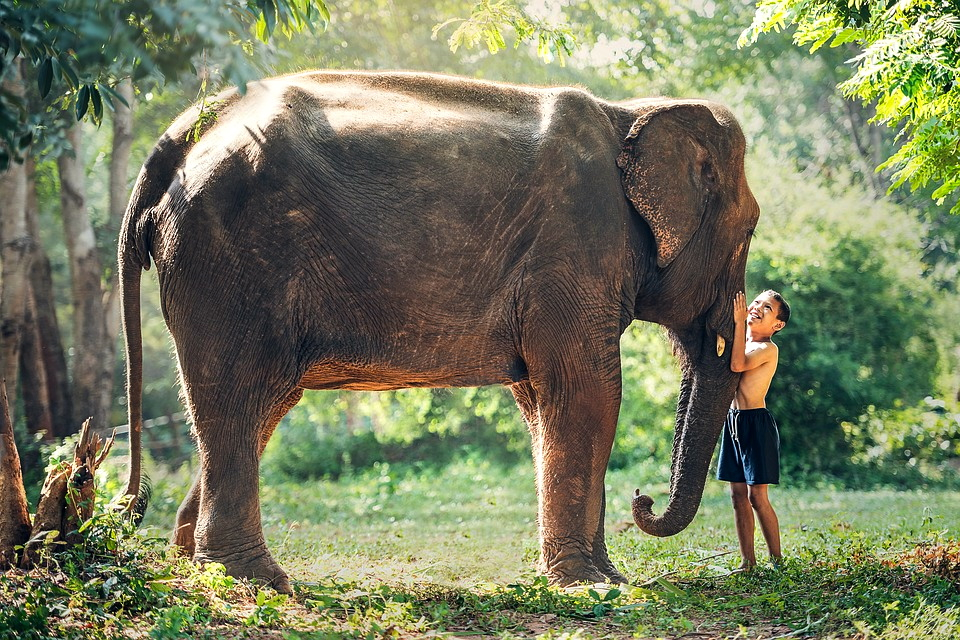