While giving my book an overall kind review on Goodreads, a man recently wrote:

“Personally, I do not see how re-iterating one’s worst moments of their years of addiction can possibly help. Whether for the author himself or anyone else. I just fail to see the relevance in doing such.”

He then went on to explain that he understood that for many people, revisiting and sharing their darkest experiences was very much part of their recovery.

I am very glad he wrote this in his review because, as a writer who focuses a lot on dissecting the most disturbing moments of my life, I had never put into words why I believe, personally, it is so valuable.

Then I thought a little harder, and I remembered how I had felt when I was in the depths of depression, in the most severe throes of addiction:

I had felt completely alone.

I thought back to essays and memoirs I had read, like Marya Hornbacher’s Wasted, Koren Zailcka’s Smashed, and Alice Sebold’s Lucky; I thought back to how much I’d appreciated these writers risking criticism to take ownership of their own experiences, to make those who going through similar struggles know they weren’t the only ones, and hopefully to encourage them to get help sooner than they had.

What’s more, these writers took experiences – eating disorders, alcoholism, addiction, trauma – that were often discussed clinically, and put a human face to them. They showed their own versions of what it had looked like to battle these mental health issues; they wrote their stories, compared to a checklist of symptoms one might find in a textbook. In doing so, not only did they help other people who were struggling, they educated people who did not have mental illness. They expanded empathy.

In media coverage and pop culture, mental illness and addiction are often spoken about in a sugarcoated or zoomed out way, far too often by people might not understand on a personal level.

Within that framework, there is a danger that suicide becomes presented as a ‘selfish’ action, addiction as ‘indulgent’ and depression as ‘dramatic.’ We need more people who suffer with mental illness and addiction to tell their stories, if they are willing and able. We need the real narratives of mental illness and addiction to both challenge stigma and to impact the policy and public health approaches that are implemented.

I write my own stories, because I remember years I spent terrified people might found them out. I write because it is cathartic, and I write because it forces me to take accountability and to learn from my past. I understand and embrace the idea that not everyone is going to like how or what I have to say, but I do not write for those people. I write for myself, and for the people who do identify with what I have to say; who read my essay or my book, and somehow see a glimpse of themselves or someone they love. I write for the people who might have a conversation they otherwise wouldn’t have, just as I felt inspired to have many conversations after reading Hornbacher, Zailckas and Sebold. 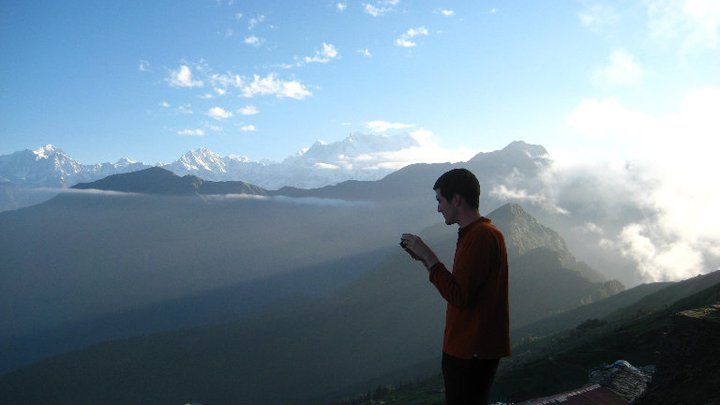