Don’t Be So Quick To Label People

I don’t like the term “high functioning schizophrenic.” It downplays the hard work I’ve put into managing my mental illness, as if to say, “You’re not all that sick,” which plays into the stereotype of schizophrenia as portrayed in popular culture. It discounts my life’s experience. I may function better now than I did in the past, but one wouldn’t know that unless they were there.

As a child I experienced auditory hallucinations. By college, delusional thinking and visual hallucinations had taken over and incapacitated me socially. I was an art student; I retreated into my work and studies. I rarely stepped out of my studio. Later I joined a band. I could hide in the eccentricities ascribed to musicians and artists. I concealed my illness well, although I had no idea I was sick. Paranoia consumed my every thought. I lived in terror and bewilderment. I wasn’t eating or sleeping. I couldn’t relate to my siblings or friends. I withdrew deeper into psychosis.

The band had grown successful and I moved to Hollywood where my battle with anorexia and my increasingly confused state derailed any hope of attaining stardom, let alone living up to our contract. Engaged to be married, I moved to San Francisco to be with my fiancée. That dream went by the wayside, too; madness drove a wedge between us. Erratic behavior and my inability to secure employment made for palpable tension. I lost her to my mental illness.

I moved back home. I found work in a record shop and a bookstore, venues where creative types hung out, easy places to conceal my “peculiarities.” I met someone special and married, the stability affording me something of a respite from my delusions, but over time those delusions came back, and with a vengeance. I began drinking to escape the loneliness and fear that engulfed me. My marriage suffered as a result and we divorced. I was homeless for four months, during which time I clung to life like I hadn’t before, sleeping on floors and in bus stops, eating from garbage cans and walking all night to avoid sleep and demons.

A year passed and I sought help for my addiction. I also found therapy as a way to help me unravel the mystery of why I had felt so isolated for so long. A psychiatrist diagnosed me with paranoid schizophrenia, disorganized type. My therapist worked with me to get proper medical treatment after numerous panic attacks and two suicide attempts. I’d been med-resistant, but finally gave in after spending time in the psych ward. A year and a half later I was hospitalized again, this time for three weeks, then to an institution for a month to sort out which medications worked and which ones didn’t. Finally stabilized, I could view my life through a lens closer to normal.

Which brings me to today. Thanks to medication and weekly therapy sessions, I feel generally well-balanced and secure. I follow a treatment plan that helps me manage my illness, although I still experience delusional thinking from time to time. I lost so many opportunities to a mental illness that I had no idea I was suffering from. I still hear voices occasionally, I still see things that others don’t, I still believe things that aren’t real or really happening, and my vision of reality isn’t always the same as the rest of the world’s. But I keep trying.

“High-functioning schizophrenic” may be meant to focus on a contrast between the patient lost in psychosis—the one whose life is endangered due to confusion—and the grounded consumer operating under their doctor’s care, medicated and stable. I believe it to be a simple descriptor for mental health providers to use, one that defines the person living with schizophrenia who is able to work or be involved in social relationships despite their illness, a shorthand for professionals who need to categorize patients to provide appropriate treatment. Taken out of context, however, the label just seems ludicrous, hence my objection to its glib colloquial use.

People need help, and words can set us on a path towards that end. Terminology can assist in communicating the changes necessary to better a person’s life, there’s no denying that. Just don’t pigeonhole me. Until you know me, don’t assume. My level of functioning is as fluid as my illness. To function at all, I need to stay mindful, and that’s hard work. My treatment plan helps, and I’m a long way from those days of eating out of garbage cans and hiding from monsters, but those scenarios are only ever a brief thought away. In the blink of an eye, I could be back there and I know it. So I function as well as I can. 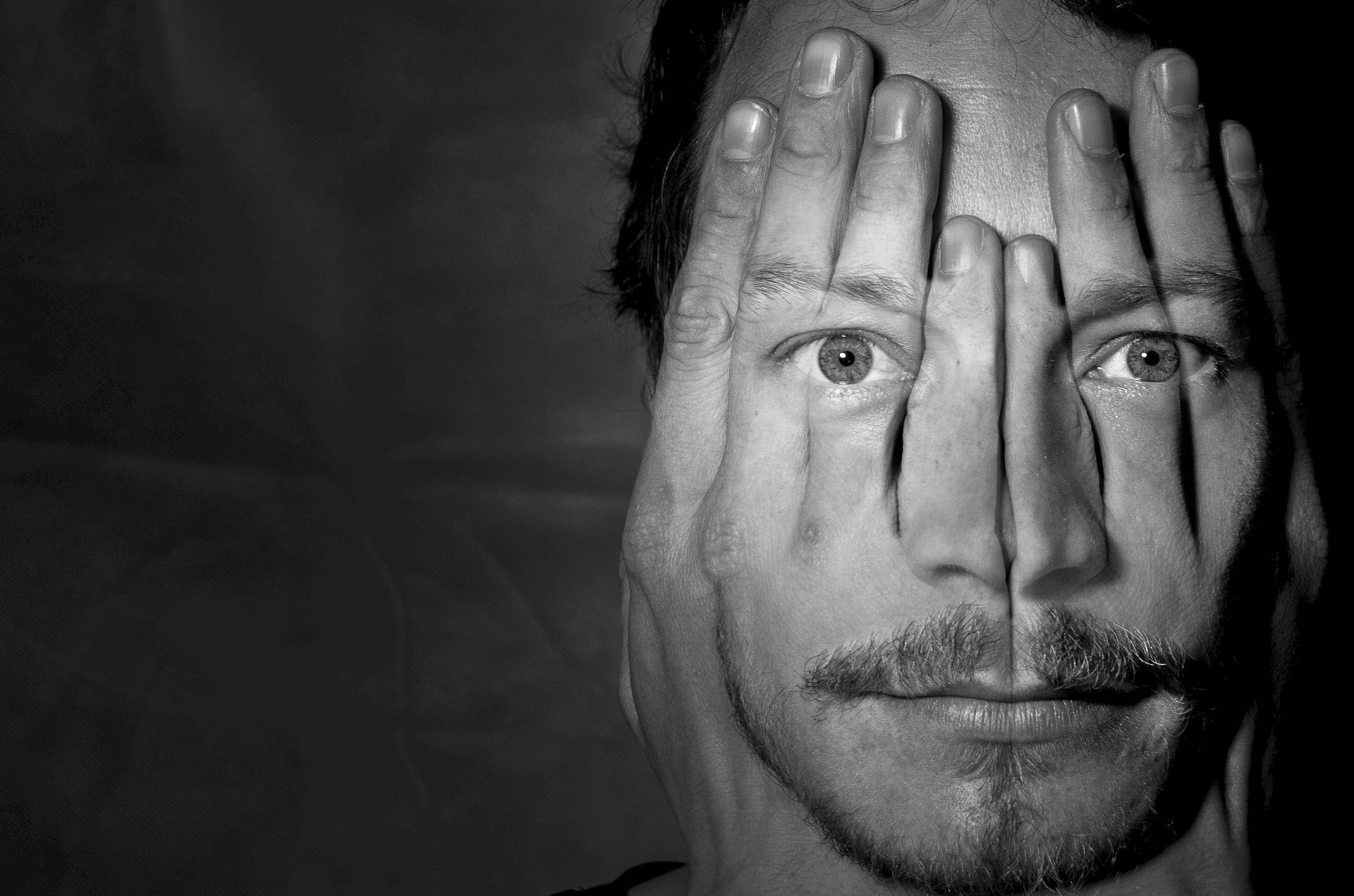