It Is Not a Dirty Word

“Your life is worth living. If you are in a crisis call…….”.  This is a statement that was written on a sign at the top of a parking deck I recently utilized.  I realized immediately how pertinent this sign was, as it sat near one of the balconies on the parking deck.  A way for those not seen to reach out when someone is struggling, standing on that balcony, and looking at the empty space looming many feet below.  Suicide is currently the 10th leading cause of death in the United States and 18th leading cause of death worldwide.  Among the Veteran population statistics show there is a 22 percent higher suicide risk than among non-Veterans.  Yet suicide is a word that we still whisper behind closed doors.  It is a word tainted with shame, fear, pain, and guilt.  Suicide has no bias, it will wrap its’ arms around young or old and any gender or culture.  In fact, in the United States there were twice as many suicides as there were homicides in 2016, with suicide rates continuing to trend upwards.  Think about that.  Yet what do they discuss on the news more?  People say mental illness is invisible, so is suicide.  That is why I talk, to make this topic both seen and heard.

I am a suicide survivor.  Three times in the past I attempted to leave this world.  It was a very dark time, where I was embraced by the PTSD and depression that were given to me after being raped.  My last attempt was 14 years ago, it was my worst attempt, but it was also the moment my life began to change.  I now have a semi colon tattoo on my wrist, a symbol of my journey.  My voice is not only that of a survivor, but also one of a medical provider, as a nurse practitioner.  I utilize my journey to help others and to advocate for them.  Mental illness and suicide do not have to be invisible.  They are topics that need voices and I am one of those voices.  As a nurse practitioner I currently work beside Veterans every day.  A few have noted the lotus flower, with a semi colon tucked beneath it, tattooed on my wrist.  They ask what it means, and I briefly tell them I am a PTSD and suicide survivor, the tattoo is a symbol of my journey.  Often after they hear this they will respond by telling me, “That is why I never feel judged by you, you have been similar places”.  I always tell them that my journey was much different, as I will never compare my story to that of a combat soldier, but that I can empathize. In fact, it is among the Veteran population I feel most at home and accepted, perhaps it is because I am married to a Veteran or because among them discussions on mental illness and suicide appear to be more accepted.

So, what do we do?  How do we start this conversation and keep it going for more than one month a year?  For those of us that are prepared to talk and share our own stories, we need to be the voices.  We need to be the voices for those who are not ready to talk and the ones who are struggling.  What is something you wish people knew about suicide? This is a question I recently answered for a podcast.  My answer, I wish people knew it was okay to say to someone “Are you thinking of hurting yourself?  Do you have a plan? Are you having suicidal thoughts?  What can I do?”.  Talking about suicide does not lead to suicide, in fact I have seen talking lead to saving lives.  We need to use this word and not place shame on it.  We need to talk.  If you are a survivor, what are some things you wish people knew about suicide?  If you are in a crisis right now, please call the National Suicide Prevention Lifeline at 1-800-273-8255. 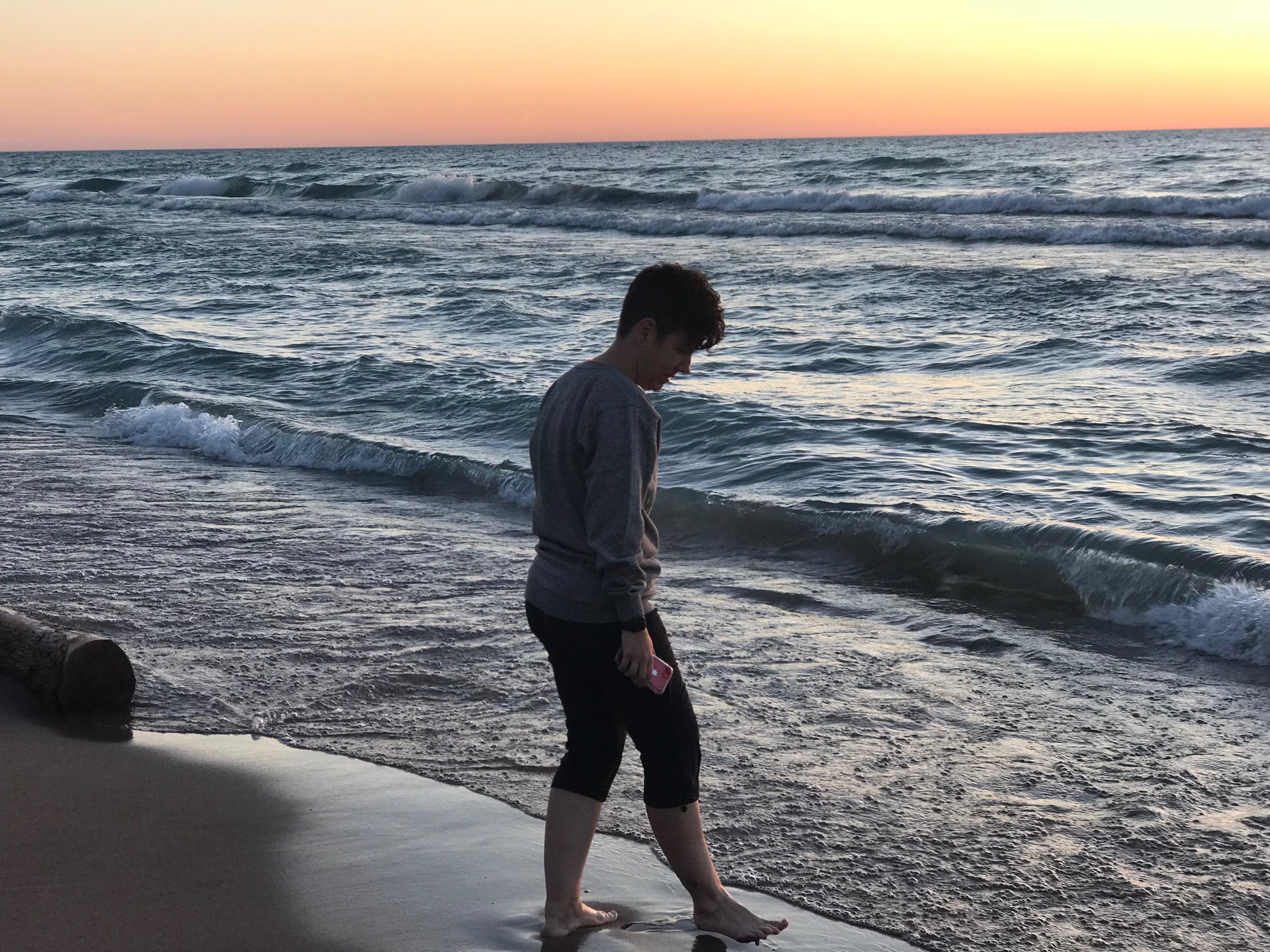