Motherhood, in any circumstance, holds so much mystery and requires such trust. Is there really a baby in my belly? Now here, will this baby breathe through the night? Is everything okay inside his body, the things I can’t see? Will cars avoid him and will he avoid dangerous strangers? Who will he be when he’s grown? How will I ever protect him?

We go forward by trusting in the good. Often, we are blindsided. I spent so much time worrying about accidents, abductions and cancer I didn’t see the red arrow aimed straight at my son’s head.

Schizophrenia. Talk about a mystery. The doctors don’t even understand it, yet Mom is expected to fathom, treat and sustain. I do believe that the once real, now metaphoric, umbilical cord helps. It binds me to him, a channel for information, compassion. But how like an astronaut tethered in space I am: floating, turning, snapping back if I drift too far away. I cannot really get inside and know what is there. I can only read his face, his small movements, the made-up words, to try and be in his world.

I watched a video on the internet that reenacted the experience of going into a convenience store as described by a person with schizophrenia. Of course, I know about the voices, I’ve read about the voices. I understood them in a theoretical way. I watched the point of view excursion into the store and listened to the terrible, terrible soundtrack. The soundtrack that shatters my tenuous agreement with peace of mind…with acceptance. I never imagined this.

The voices: a man who is aggressive and mean and… oh don’t say that to my boy. A girl who questions everyone’s motives and encourages him to do bad things. These bastards, these voices, they tell him that he’s stupid, he’s fat, everyone hates him, he’s a loser. Dear God let me at them, let me grab them by the throat and stop them, stop it…shut them up. The unseen character in the video (I see my son) retreats to the night as the cacophony in his head reaffirms his failure. I sit in front of my computer as though a large boulder holds me down, pressing on my chest.

I realize, now, that when he retreats, refuses to answer me, those voices are telling him that he is worthless, taunting him. He isn’t ignoring me or being rude. There is a soundtrack in his head. No wonder he screams “what!” in my face when I say “Nick. Nick. Answer me.” Poor child, there are actual demons inside of him. Could I even survive in his world?

The next time he fades away and then yells WHAT, I’ll soften my voice and tell him that I will wait until he is ready. I can wait forever.

Motherhood holds so much mystery. It is like a large diaphanous bubble moving through your life, making everything more colorful and a little bit more important. 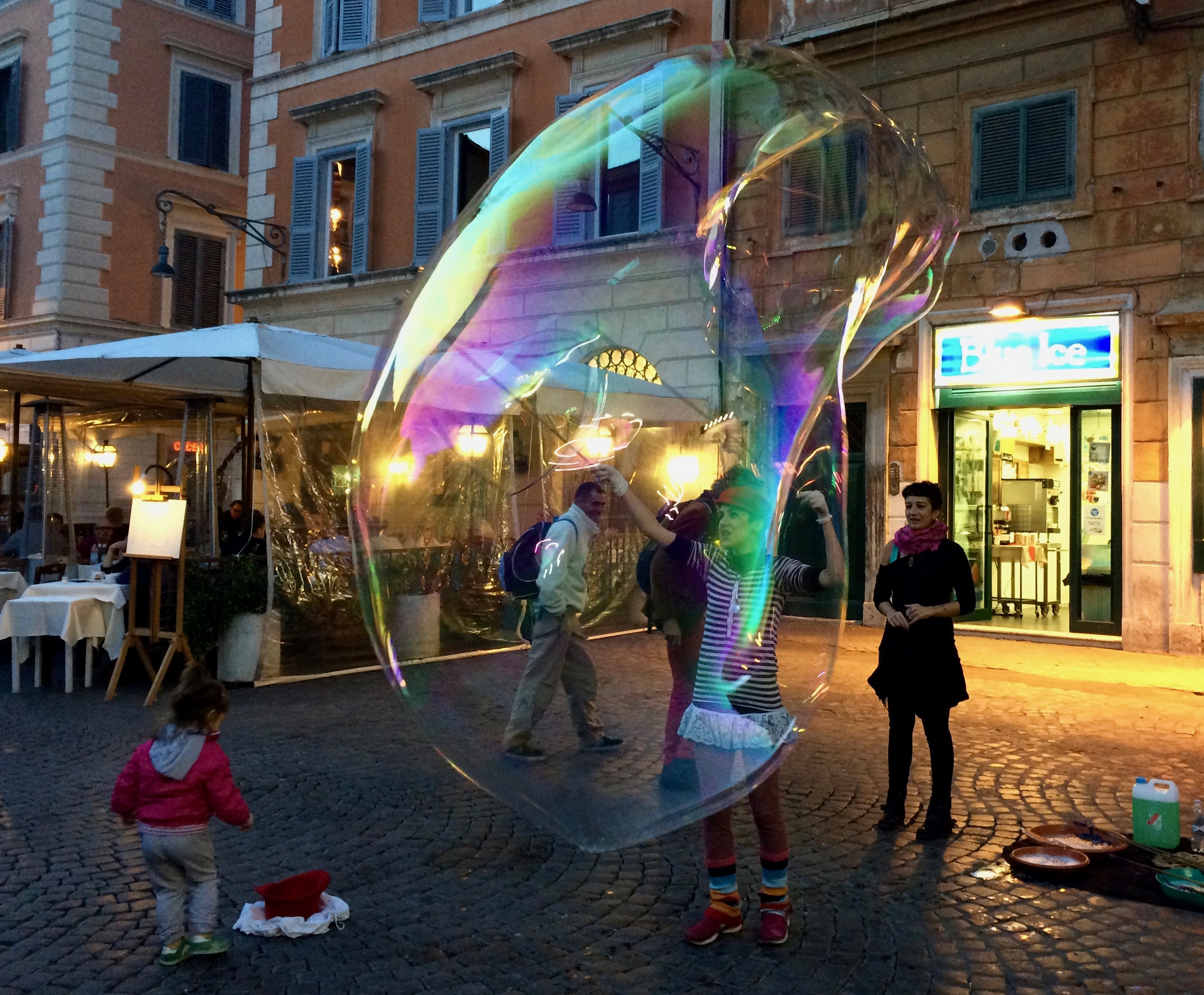