The Pill and the Problem by Liz Beaver

I’m not medicated. Lifting weights and training has been my anti-depressant for over 25 years, on and off, give or take. The on and off part is because, as I mentioned, I’m not medicated, so we throw in the occasional hard crash every so often. Like, right now.

I run a health and fitness website and am active in the fitness community through social media, primarily because it has helped my anxiety and depression so much that I want to share its benefits with anyone who will listen.

Being alone with my headphones and the iron has been solace. Pushing my body through struggle and pain has been release. Smashing myself into other human beings (I train MMA and Jiu Jitsu as well) has been what I need to hold me down when I’m buzzing with mania. I love it. Physical expression has saved my life, literally. I’ll preach it to everyone I know who struggles with their headspace.

But on the flipside of what we call “Fitspo” culture, lies toxic and damaging notions to those with mental illness. There is this overarching narrative that if you aren’t killing it every day, you are a loser. If you aren’t turning your frown upside down, you are full of “excuses” and feeling sorry for yourself. If you don’t have visible muscles and ripped abs, you’re not working hard enough.

Between that and the diet culture that surrounds the health and fitness community, it’s enough to make anyone who is depressed spiral harder towards uselessness and self-loathing. The Fitspo community hides a host of disorders: body dysmorphia, anorexia, obsessive-compulsive disorders, narcissism, mania, and nearly anything else you can think of, under the guise of self-righteousness.

When you have mental illness, you can’t just pick up and keep moving. Sometimes you are sidelined. And when you are, it can be devastating to feel like a failure on top of the actual symptoms you are experiencing. There is a line we have to walk in this space. We must move our bodies and seek knowledge to bettering our physical performance, while tuning out all the direct and indirect shame that the industry promotes.

It’s not easy, even for someone with self-confidence. I am having a very hard time, right now, thinking am I making excuses? Am I still messed up? Am I out of it? Am I in it? Am I a weak, pathetic waste of a human being because I haven’t been to a gym in a few months?

I never felt that way before becoming involved in the industry. I’d lose myself for a minute, then get back into working out and feeling good. Now I lose myself and almost feel as if I’m also losing my identity.

There are so many facades – so many people behind a veneer, giving others bad advice to sell products. Remove the filters and they, too, are the “failures” and excuse-makers they rail against. All I can do is promote fitness and health, while doing any work I can to dismantle this Fitspo culture that has taken my proverbial pill and tries relentlessly to make it another one of my problems. 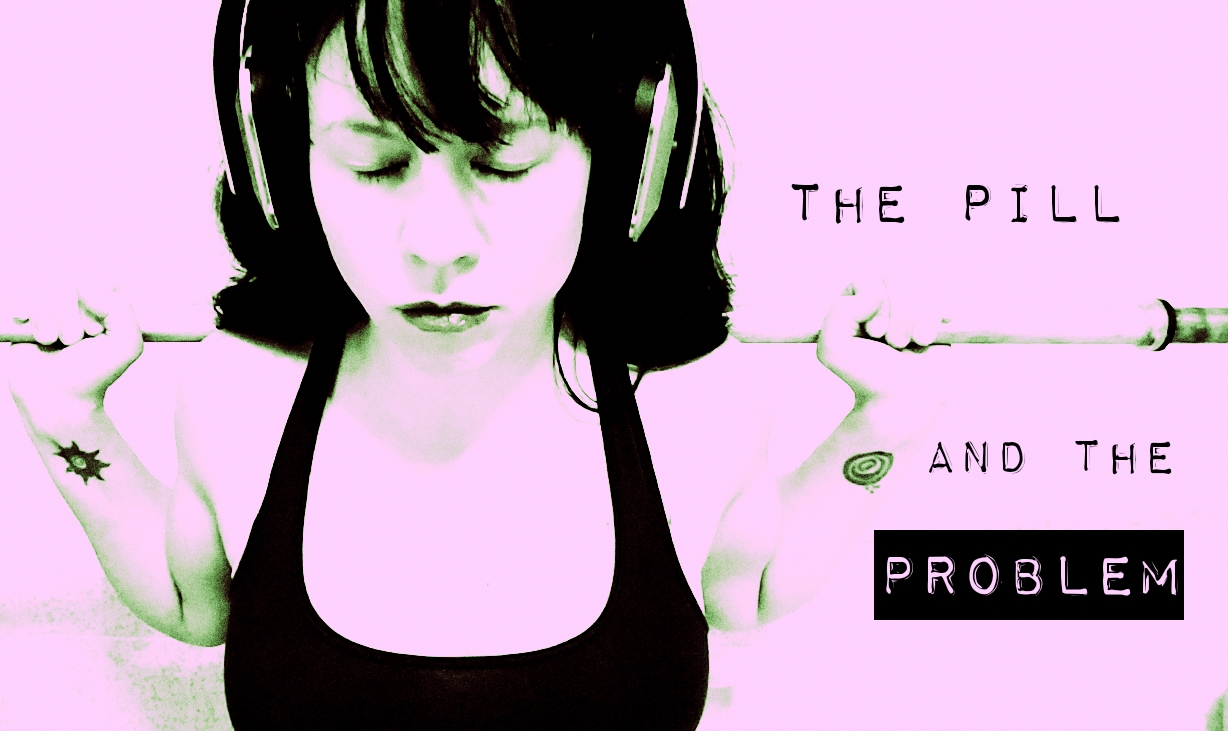