How Was I Supposed to Know It Was Mental Illness? By Miriam Feldman

No mother is on the lookout for schizophrenia unless it is already in the family. It sneaks up on you. It’s cagey. It changes form, this disease, tricking you. This is the thing: if I made you a list of the red flag signs of serious mental illness, and another list of typical teenage behavior, they would be virtually the same list. Teenagers act crazy. You watch all the kids cavorting like idiots and assume it will pass. But for me, there were little glitches in my son’s behavior that gnawed away at the dark places in my mind. I wondered, it this really normal?

As it turned out it wasn’t really normal, but it would be years before I knew that.

Initially, we assumed that it must be drugs. And it was. So, we took action to address that problem and sent him to rehab. We got it under control, only things didn’t improve. This was because our son was using drugs to subdue the voices in his head that we wouldn’t know about for years. It’s called self-medicating. I hadn’t heard of such a thing, back then.

Next came the parade of therapists. Years of confusing and conflicting opinions, thousands of dollars, and still no answers. Precious time lost when we might have intervened, changed course. (I cannot shake the magical belief that I could have prevented this somehow.) The diagnosis gets worse and worse until finally the haymaker is thrown: schizophrenia. The departure of a mind, cradled in the exquisite skull of a teenage boy, gone somewhere we could not follow. We stood helplessly as his future veered terribly off course.

Mental illness is like a hurricane, a tornado, it plows through your life leaving anything not nailed firmly down, destroyed. Decimated. No way to prepare for this adversary, just hang on for dear life.

And in between the storms, the catastrophes, the hospitalizations, there are the other children to raise. There are holidays and school plays and jobs to go to. I tried to maintain some semblance of normalcy, to show them all that I wouldn’t let it destroy the family. And it didn’t destroy the family. It made us closer and stronger. My son has three sisters who love him dearly, who protect, advocate for, and appreciate him. Life didn’t turn out the way I had planned, but does it ever? These days I don’t think we are that different from anyone else. Each child’s life starts fresh and new and then travels to places you never imagined.

I’ve been thinking about the babies, a lot, lately. The beautiful babies who lie in your arms and suck at your breast before falling, milk-drunk, into a wanton sleep. Did we have any idea, an inkling, of the place this would take us to: motherhood? The sheer black you find yourself surrounded by when they are in peril? The sky-high, heart bursting love? The breakneck speed at which we move to help them. Save them. The crumpling grief. The future in a green-gold eye.

They can drive us to distraction, bring us to our knees, wail forever, and it changes nothing. We will walk the floor, holding them, all night. We stand like roughcast stone monuments, sending out our love. Nothing can topple us. We are the mothers. 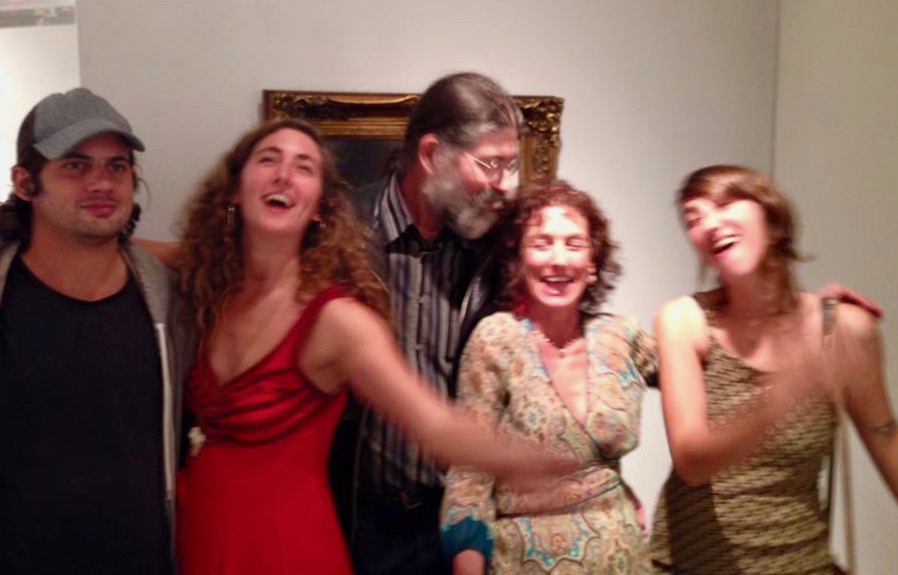