I don’t feel anything. I have a memory of having had feelings, but those feelings have been replaced with an emptiness. It’s like someone removed a component and then misplaced it. I keep searching, but I don’t have an answer. I have memories. I have meds. And I have schizophrenia.

Since beginning my current regimen of medications, I’ve felt my feelings fading away. Replaced with a familiar flatness. When I was a boy I was flat. I spoke in a monotone. I still do. Any inflection comes from parroting others. After my diagnosis, I researched my illness with everything I had and discovered that my flatness was a part of my schizophrenic landscape. Another thing to accept. What I came to think of as flatness may well have been derealization, a feeling that one’s surroundings are not real. A numbness. Something like what I feel now. Externally induced through my daily medications. A side effect.

While I am relieved to have the emotions of fear and anxiety removed, I miss the days when a movie or a book could put me through my paces. I’d give anything to feel happy or sad today. Instead, I feel downright robotic, blank. I present a calm demeanor, when in actuality I’m struggling to feel my emotions. It’s not a case of rediscovering them. They simply aren’t there.

I was already blank to begin with, partly from childhood trauma, and later from flat affect, a condition characterized by a lack of reaction to emotional stimuli. Paranoia seemed to be the only emotion I was capable of experiencing. I had a sense that I wanted to feel things as I once did before schizophrenia had so profoundly altered my perspective. My private world was composed of mimicking others to blend in socially, and isolating because I was afraid. I couldn’t trust. Falling in love was more of a concept than a reality. Along with fear, I knew sadness and despair, and to some degree, frustration. Suffering made sense. Terror hindered my interactions. I couldn’t leave my apartment. Hallucinations replaced relationships.

For a few years after my diagnosis I was med noncompliant, opting instead to rely on therapy sessions to manage my symptoms. I’d been prescribed an antipsychotic, which I promptly threw out. I didn’t trust the psychiatrist or the pills. When I finally agreed to take medication, I got scrips for benzodiazepines to control my panic disorder. I stopped taking them because I’d heard they were habit forming, and I didn’t want to become addicted. Besides, they were doing nothing for my delusions and audio hallucinations. Clearly I needed more.

I wound up hospitalized after living through a psychotic episode that included a suicide attempt. It was there that I agreed to take an antipsychotic, an antidepressant, and a mood stabilizer. My experience with the benzos had shown me that medication could work to relieve symptoms. With the aid of the doctors and nurses at that psych unit, I came to know something more than the roller coaster of emotions I’d been riding for so long.

Two years later I had a relapse, and psychosis took me by surprise. I was hearing command voices instructing me to self-harm, so I checked into the hospital again. I was given similar medications to the ones I’d been taking, and a few that were new to the mix. Unfortunately, I had an adverse reaction to the combination, and wound up fighting those side effects. The psychosis persisted. I was admitted to yet another hospital where my meds were adjusted and I was stabilized at last. But with this stabilization came the current lack of emotion. I’m balanced and steady today, I can think in a linear fashion, and my actions make sense, but I’ve traded my feelings for the even keel.

Not that there’s anything wrong with that. I was tired of being fearful all the time. This is better. It’s just weird not feeling whole. I should think I’d be accustomed to the flatness having lived with it my entire life, but this nagging memory of having felt something other than fear and loneliness tells me there’s more. But maybe I’m wrong. It’s possible that I’m misinformed. Maybe the side effect of emotional flatness isn’t a thing. Maybe I just never learned how to feel. I know that I attached to inanimate objects rather than people. I’ve imbued all my toys with feelings and voices. I’m the son of a puppeteer and a thespian. Toy Story is real.

I’ll continue to take my meds, maybe get them adjusted, and continue talking with my psychiatrist about my perceived lack of feelings. My brother used to call me “Little Buddha.” Perhaps I’ll focus on that memory. Maybe feeling empty is to feel everything. 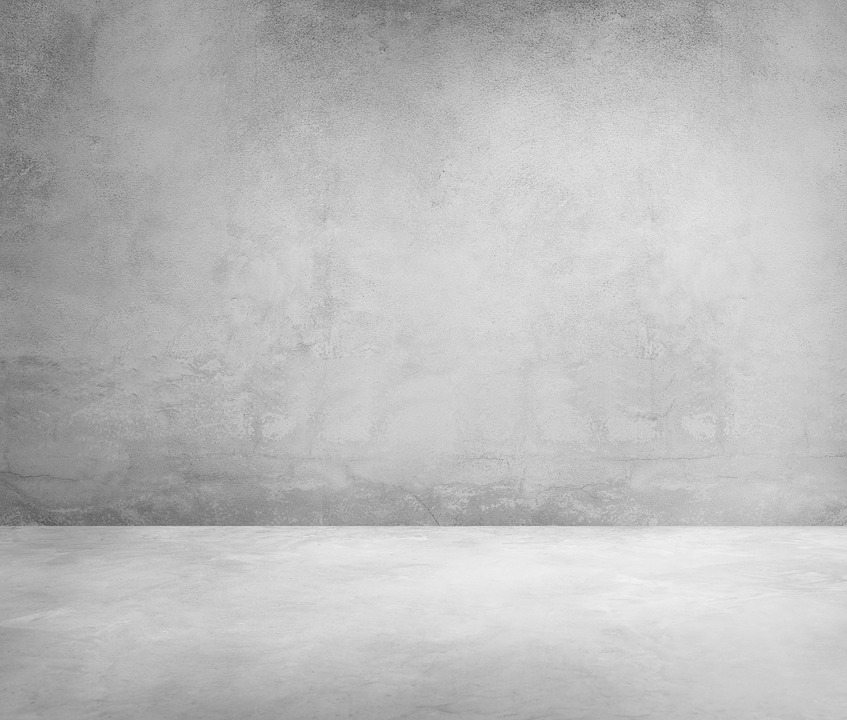