From overmedication to a lack of a “cure,” the mental health field receives a lot of criticism. Yet despite the flawed nature of the current mental health system, the field has strongly evolved since its early days.

In the beginning, during the Classical Greek era, mental illness was thought of as resulting from an unbalance between the four humors: blood, yellow bile, black bile, and phlegm. Depressive symptoms? Must be an excess of black bile. From there, the field continue to transition – from further pseudoscience to scientific methodologies, a huge evolution. Although the field has surely advanced, many challenges still exist today.

Here are some of those challenges:

A recent client of mine, call him Jay, came into my office with depressive symptoms and suicidal ideation. After assessing him and educating him briefly on depression, he went home and told his mother that he was depressed. Upon hearing this, she replied dismissively that “depression is something invented by the medical companies” and “he needs to just stop thinking about it and go on with his life.” Imagine responding this way to someone who has pancreatic cancer!

There is the stirring of a shift in our society, however, and many things are beginning to change. This is the result of many factors including a greater access to education on the subject, scientific progress in the field, and the hard work of government, and non- and for-profit organizations.

The Diagnostic and Statistical Manual, 5th Edition (DSM-5), proclaimed to be the “mental health bible,” is used by mental health practitioners throughout the United States to help diagnose clients. Through diagnosis, insurance agencies are then able to bill insurance agencies. Furthermore, through diagnosis, treatment can be tailored to the client. Yet the DSM-5 is plagued by controversies. Some, for example, mention that the DSM-5 is the American Psychiatric Association’s “cash-cow,” and that the organization is simply milking their profits. Further criticisms claim that the DSM-5 has contributed to over-diagnosis and over-medication of people, especially children. Furthermore, there is still much confusion surrounding the cause of mental health illness, and whether medication for mental health really leads to positive long-term results.

Lack of respect for the field

Mental illness places a significant burden on our society. As mental health practitioners, we play a fundamental role in ameliorating this burden by working with those who are marginalized and/or mentally ill. Yet there still appears to be a lack of respect and acknowledgement towards the mental health domain. For example, some question whether psychiatrists are “real doctors” at all. Furthermore, external factors such as low pay deter people from entering fields such as social work.

Where do we go from here?

Like all sectors, the mental health field will continue to transform and evolve. And despite the numerous challenges facing it, a brighter future is possible. What does a brighter future look like? Well, there are going to be many different opinions here.

My own belief is that a brighter future entails less stigma, more respect for the field, stronger evidence-based research and practice, and greater accessibility to services for all. Maybe then can we truly begin to release the burden that mental illness places on our society. 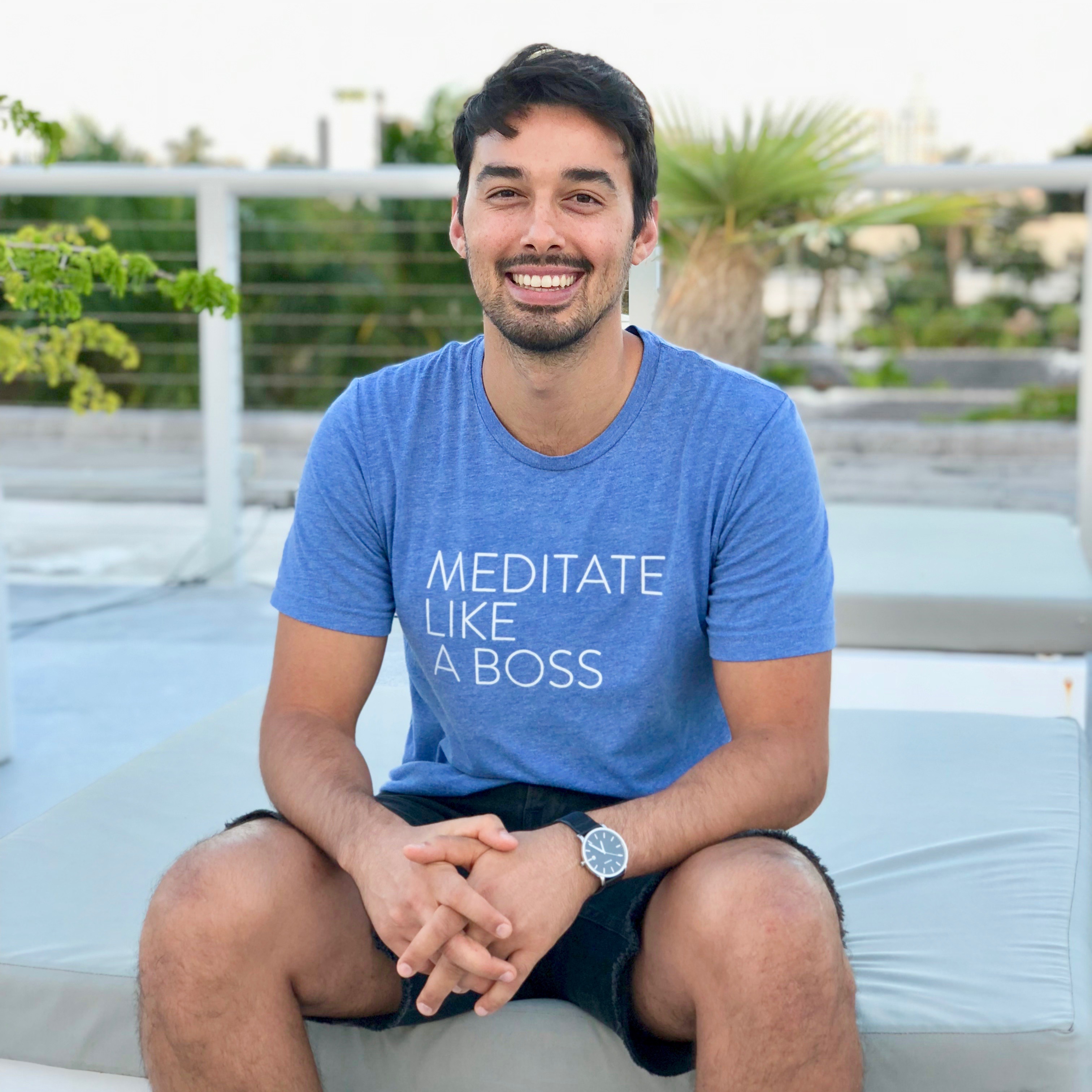