My parents got on the next flight out and came to Greece. We transferred my grandma to a private hospital with better treatment options. The look on her face was dull and she just stared off into space. She kept telling us that she doesn’t want to live and that she feels like a burden. We kept trying to explain to her that she is not a burden and we all love her so much but nothing was getting through to her. She spent three months in a private clinic where she got professional treatment by highly qualified psychiatrists. They tried a few different antidepressants until they were able to find the one that worked for her. Those months weren’t easy for any of us but we knew she was safe and getting the best possible care that Greece had to offer.

In March of 2015 she was released and able to come home. We got her a live in nurse who was more of a companion rather than a nurse. Things seemed to be going ok until I got a phone call from her in June. My grandma started telling me how much she loved me and that this time she wanted to do it properly and say goodbye to all of us before leaving the world. I was shocked once again. What was going through her mind? She said she has been thinking of drowning in the sea or maybe jumping off a building. I couldn’t stop crying hearing this. It was too much for me to handle and I didn’t understand why her medication was not working.

I flew to Athens the next day to spend some quality time with her. We went to a new psychiatrist who prescribed new medication and told us it will take two to three weeks to kick in. In this time, we got my grandma an adorable King Charles puppy. She didn’t want him at first but they quickly became inseparable. I truly believe this dog helped her so much in the healing process. It could have been the new medications but I think the fact that she had something to care for and look after really gave her a new perspective to life.

Months went on and my grandma was doing fine. I went to see a therapist several times to help me deal with the situation. I kept blaming myself for her suicide attempt and couldn’t understand what made her do that. Therapy was very helpful as I realized it had nothing to do with me and she was battling her own demons. Suicide affects so many people and it is so difficult to move on from a tragic experience like this. I hope by sharing my story I can spread awareness about mental health and people can learn to have a better understanding of those who are suffering from a mental illness. Always be kind to others because you may not know what they are battling inside. 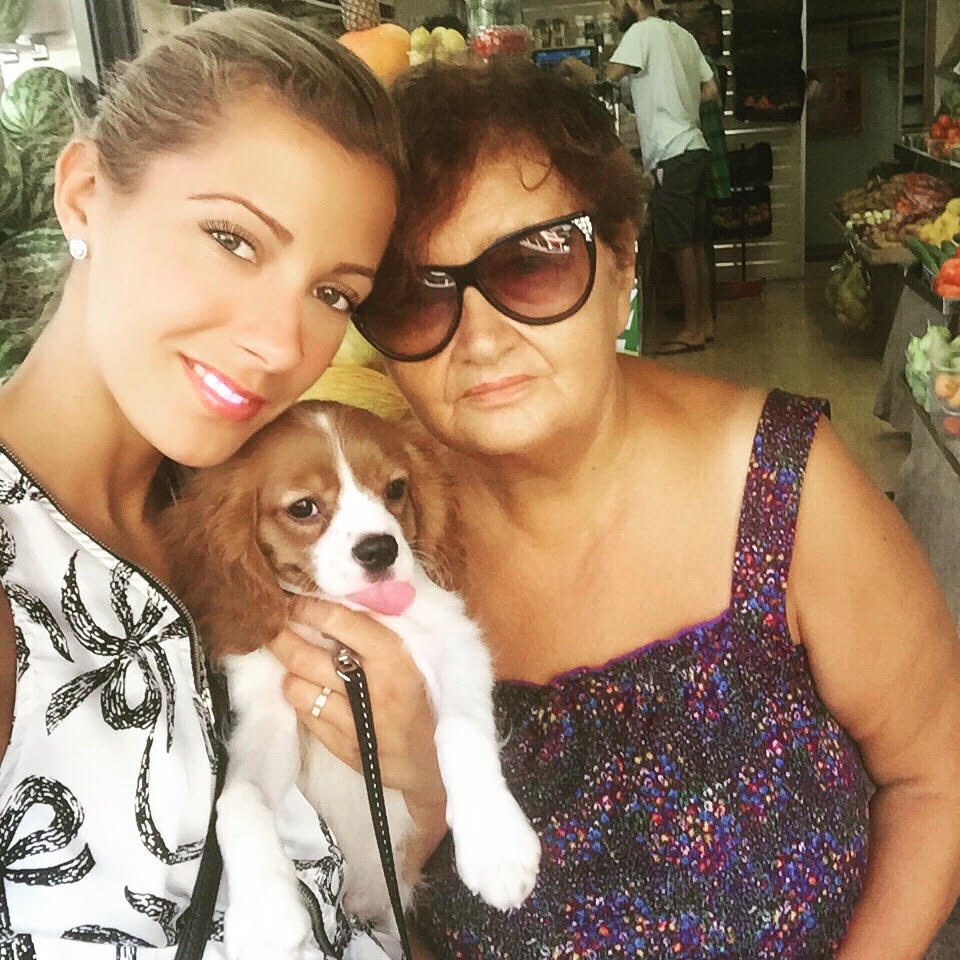