The Diagnosis by Liz Beaver

I don’t think I’m properly diagnosed and I don’t want to do anything about it.

Twenty-five years ago, or so, I received the basic stamp of “anxiety” and “depression” from some doctors doing what they could with a fifteen-year-old girl who didn’t know what was going on. In fact, my initial diagnosis came after six to eight months of checking for heart problems, anemia, food allergies, and “period problems.” In those days, Prozac was just becoming a thing and the treatment pathways for mental illness were rudimentary, at best.

Unfortunately, this meant I had to rely on myself all too often.

On one hand, it made me resilient and resourceful. I had to develop my own toolbox full of strategies for day-to-day coping, acute panic attacks, and nuanced ways to deal with the other strings of disordered thoughts and emotions that came over me. It gave me a very intimate relationship with myself and with my mental illness.

On the other hand, it’s put me in dangerous places and had me toughing things out that I didn’t have to. I’ve been in dark spots and very troubled. Although I know this mental illness is a snake that has crawled through my mother’s side of the family tree, I don’t know exactly what it is. It’s caused suicides, attempted suicides, anxiety behaviors, violent outbursts, and addiction problems with other relatives. It’s not one thing. “Anxiety” and “depression” doesn’t seem to cut it.

But do I need a diagnosis?

Can I tell you a secret? I don’t really want to be normal.

I definitely want to be functional, and I am, for the most part. But I don’t want to lose the storm inside of me that lets me commune with the dark and turbulent side of existence. Like I said, my mental illness and I have an intimate relationship and who would I be without it? Would I lose the madness that creates my art? Would I become placid and content to sit in my home and cook and clean and carpool and never feel passion or ecstasy again? Just to pick up trash and make sandwiches and get a mundane job and watch TV with a big glass of wine every night on the sofa, waiting by the phone for my kids to maybe think to call me, until I die?

Would I still be able to speak the language of the broken?

Would I still rage at the dying of the light?

Would I retain my lust, my energy, my superpowers?

Would I truly know myself on this level, ever again?

Honestly? I don’t want to know. 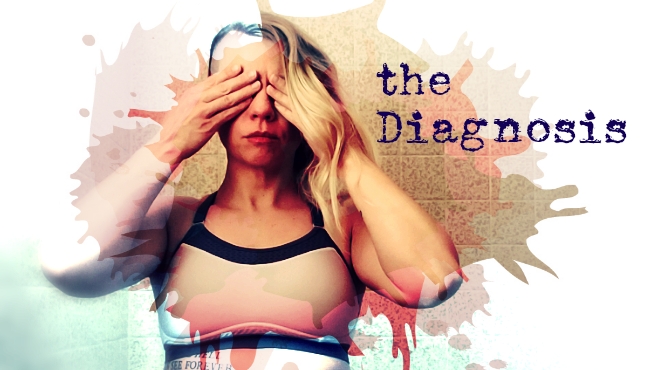