There are times when I think that schizophrenia has taken everything away, that all I have left are my memories, but those are few and hard to hold on to. Photographs help, but won’t always coax a recollection. I used to carry those stock family photos that came as a wallet insert, and believed they were snapshots of my kin. I watched the family home videos to remember who was who when I’d forget. If it weren’t for regular contact with my best friends, I wouldn’t be able to place them in a lineup.

For me, people are feelings, and those are suppressed by my anti-anxiety meds. I have to stay ultra-present in the company of another person to participate in communication. I know who my therapist is because she is always in the same chair in the same room in the same building. I have an alert on my phone that lets me know a day in advance when it’s time to go to therapy. It’s always the same. I catch the same bus at the same stop at the same time every week. I wear the same shirt, I stop at the same coffee shop and order the same drink. I do everything by rote. It’s embedded in my functionality.

The memory difficulties that I experience are common in schizophrenia. They are referred to as cognitive dysfunction—moderate to severe deficits in attention, working memory (the ability to keep recently learned information in mind and use it right away), verbal learning (the process of acquiring, retaining and recalling spoken material), and executive functioning (the ability to absorb and interpret information and make decisions based on that information).

Short and long-term memory is challenging for me; the memories in between are where I live, when I can. I perform daily activities based on patterns I have set up. If my routines get disrupted I have a hard time staying on task. So I jot down instructions on scratch pads and litter my apartment with notes, visual clues that tell me what to do. Sometimes they’re specific reminders. Other times they’re a trail of breadcrumbs.

One of the most confounding memory events in my life has been suffering with amnesia, specifically from a period of psychosis running up to and including my last hospitalization. For almost four months I was so profoundly ill that I have little to no memory of that season, save for the anecdotes my friends tell. Like the time I woke my housemate up at two in the morning to tell him it was time to take my afternoon meds. Or the day my friends pitched in to help me move. I only remember coming home from the hospital and entering my new apartment, seemingly for the first time. It was so foreign to me. These things were mine, I recognized a few of them, but where was this place? One morning I’d managed to bus downtown to see my therapist on an unscheduled day, in her old office in a different building. Another time I went to her new location and waited in the lobby for eight hours for a session that wasn’t going to happen.

I guess I’d been coloring outside the lines all along. It never bothered me until I stopped to think about the missing time. It’s eerie, not knowing where I’d been or what I’d done. Like living in a blackout then experiencing jamais vu, the sensation of encountering a situation that one might recognize somehow, despite the experience seeming foreign. Where déjà vu is a feeling of having already experienced the present situation, a person experiencing jamais vu doesn’t recognize ordinary or familiar things. I was cautioned by my doctor to go easy on myself, that having amnesia was a likely occurrence after an episode of psychosis as severe as mine had been.

While my amnesiac memories knit themselves together at a glacial pace, it’s the day-to-day memories that trouble me the most. For example, last week I had my morning routine interrupted by a visit from our building manager and a future tenant, resulting in my dishes not being done and my coffee getting cold. When I returned to my breakfast I realized that I’d already eaten, and suddenly everything about my kitchen seemed out of place, disorienting, and strange. I was momentarily convinced that my apartment wasn’t mine, that I was caught back in the rhythm of jamais vu, and I became afraid. I called a friend to talk about it and attempt to make sense of things. I was lucky—it worked out. Sometimes I find it comforting to rely on my “outside brain.” 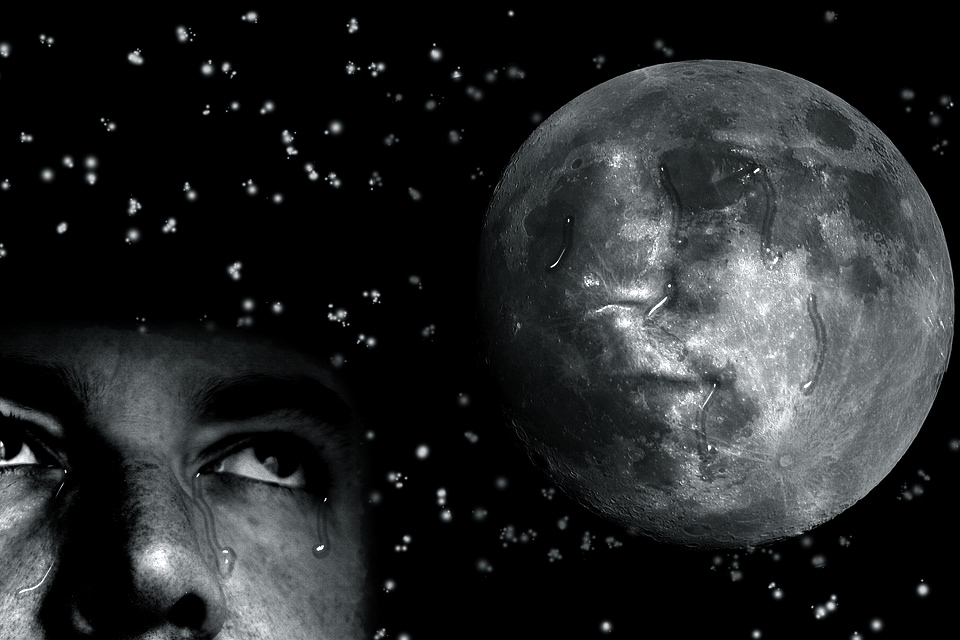