If my life had one of those signs that read, “Days Since A Lost Time Incident,” I might have only had to log two days—one where I heard voices, and another where I was rattled to the point of distraction. So when my friend Coach asked me how my week had been, I answered, “Dull.” He replied, “Well, that could be seen as a good thing, right? I mean, it’s better than the weeks where you have to struggle.” I thought about it for a New York minute and concluded he was on to something.

My typical week starts on Sunday evening with a trip to the grocery. Even though I know the store’s layout and have a list to follow, I am frequently overwhelmed and over-stimulated by the number of choices offered and the bright packaging and bold signs. My ex used to claim that she could leave me in the cereal aisle and do the shopping, confident that I’d still be where she left me, puzzling out the possibilities and weighing my breakfast options.

Monday is Laundry Day. I sort the clothes and trundle downstairs to the laundry room, load the machine, plunk in my quarters, and push a few buttons. One hour later I do the same with the dryer. Then I head to the lobby to check my mail. Another hour and I’m climbing up eight flights of stairs to fold and put away my clothes. Uninspiring tedium, but with a surprisingly calming effect. Zen and the art of household chores.

Friday mornings I go downtown to my regularly scheduled therapy session. I take public transit. It’s efficient and affordable, and besides, I don’t drive. Usually, it’s a pleasant ride. Last Friday it was not. A passenger intent on disrupting other riders was causing a scene. The behavior disturbed my internal calm, and I found myself quickly becoming agitated. Thankfully I could talk about it in therapy and not have to act out on the bus or in the street, which I probably wouldn’t do anyway because I like to think I know how to control my behavior, but really, I just don’t ever want to be so sick again that I need to be confronted by police or go to the hospital.

The other days of the week I spend my time reading, writing, doing research, and watching movies. I live a simple life, and for good reason. It allows me to have my routines, which helps keep my external world predictable enough that I don’t become symptomatic, leading to complications that I’d like to avoid. Worst case scenarios don’t have to be on my itinerary. I’ve lived through enough pain that I don’t need the drama. My illness is unpredictable, which is why I take medicine to handle the heavy lifting that self-knowledge can’t.

The “dullness” I told Coach about describes, for me, the absence of symptoms, as if to suggest that I’m not presently experiencing any highs or lows, no disconnection or delusions. I could just as easily have said “evenness,” and perhaps gotten the point across more deftly, but sometimes my word choices are a little wonky.

I am a person compelled to communicate. It’s ironic that I should have schizophrenia, a formal thought disorder defined by disorganized thinking. When I’m sick, I think disjointed thoughts and speak in loose associations, choosing my words based on sound rather than meaning. Sometimes those words are made up. Sometimes they tumble into word salad. When I’m experiencing psychosis there might be no discernible connection between words, making me hard to understand. I become my own poetry slam.

So Tuesday. What happened to Tuesday? It started off like any other day without chores. Until the voices kicked in and ruined the evening I’d set aside for watching a blu-ray. The movie’s soundtrack was obscured by chattering and pointless monologuing by some voices I’ve heard since I was a boy. As a child I had no idea where they came from. As an adult, I’m still mystified when it happens, but mostly it’s just distracting. When I hear them now, I try my best to remain calm and let the symptom run its course. I’ve learned to let my medicine work while I cope as best I can. The day wasn’t a complete wash, though. Eventually calm was established and I celebrated with ice cream.

One day of voices and one of distraction left me five days open to whatever life offered. I got back to work writing the epilogue for my book. I did some homework in longhand. I got to enjoy a few movies. And I let the soft dullness of stability accompany me as I spoke like a poet when Coach called me up. 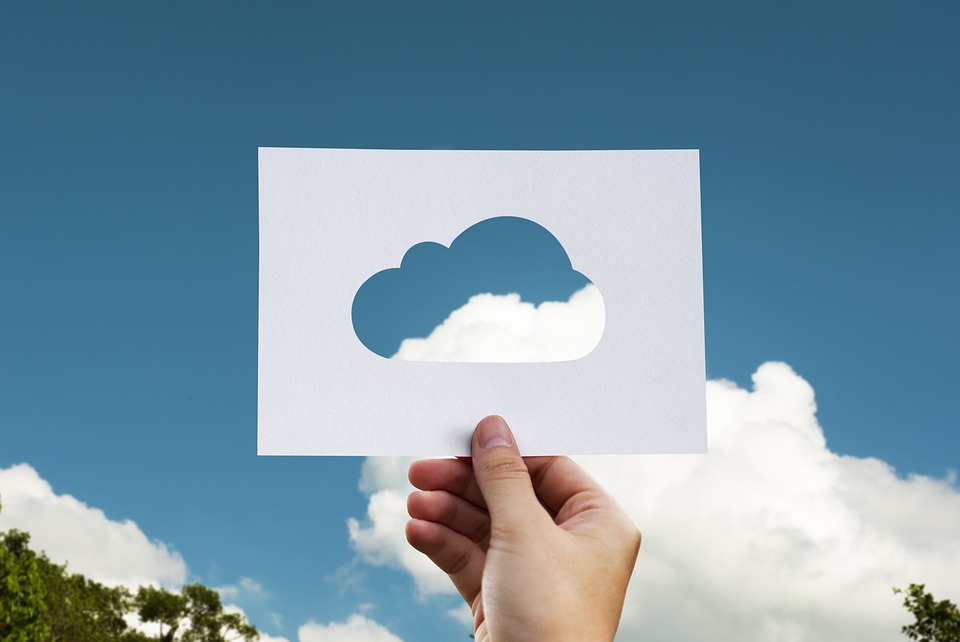