My Journey to a Better Life

In the days before my diagnosis, I had no idea that I was suffering from schizophrenia. My experience of hearing voices and seeing things that weren’t there seemed normal to me. I believed that everyone went through moments like these, that they were simply private occurrences that no one ever talked about. I hadn’t heard the term anosognosia, a symptom best described as a lack of insight into one’s illness. I was never in denial, I just didn’t know. Schizophrenia was for horror movie mutants and serial killers, not people like me.

Pop culture had shaped my views on mental illness and psychiatry, so I approached therapy with some trepidation. Would I have to lie on a couch while the therapist sat out of sight, furiously scribbling notes in a journal? Would I be forced to talk about embarrassing things from my past? Would those notes be sent to my insurance company for billing purposes the way my medical records are made available upon request? When my diagnosis came, would my employer have the right to know? It wasn’t bad enough being labeled “crazy” by my coworkers—now they’d have proof, a topic for gossip. And what would I tell my family? My friends? Myself in those quieter moments when the brain won’t slow down and sleep just won’t come?

Over time I began to learn the ins and outs of therapy. Establishing trust, getting involved in my recovery, being accountable. After receiving my diagnosis I did all the research I could. I’d learned that educating myself about my illness gave me an advantage should I ever need to communicate about it—and communicate I did. In my writing, to my therapist, to my siblings and friends. I wanted to change the way that people looked at mental illness. I wanted to smash the stereotypes. But there was a flaw in my thinking. Although I was honest and willing in my therapy sessions, I was not med-compliant. Paranoid and fearful, I took my first prescription and flushed it down the toilet. Around this time I was having panic attacks fairly often. I refused medication for those, too, until my primary care physician implored me to at least try an anti-anxiety med. I did so with some resistance, but it calmed me down enough to where I could avoid frequent trips to the ER.

A couple of years later I was slogging through a deep depression and attempted to take my own life. Concurrently, I had a psychotic episode in a busy public park, which landed me in the hospital where—to avoid further medication—I convincingly lied to the head psychiatrist. A few years after that I had another attempt and yet another plunge into psychosis. I was hospitalized for three weeks and was given daily meds which, to my surprise, quelled the voices and corralled my disorganized thinking. I became accustomed to their effect and felt balanced for the first time in my life.

Eighteen months passed and I experienced the most profound disruption since my first onset of symptoms during my college years. I was under a lot of stress and slipped into psychosis for what was hopefully the last time. I was convinced that taking my life was the solution to all my problems, so I voluntarily committed myself.

Over the following four months I would stay in as many hospitals, each one working on a different piece of my psychiatric puzzle. My meds were increased, decreased, and new drugs were introduced while others were discarded. I’d gone from being adamantly med-noncompliant to becoming a pharmaceutical Frankenstein, or at least that’s how I felt. I wasn’t in resistance. I trusted the doctors who were treating me, but was uncertain of the outcome, having never taken any of the meds being administered. After being discharged, I stayed with friends for a few weeks, waiting for things to normalize. Unfortunately, I had a negative reaction to the heavy cocktail I was on. Psychosis again reared its ugly head for what I hope was the last time. My friends helped move me into my own apartment, but I was paranoid to the point of going walkabout. I became a missing person. When I was found later, I had fallen and injured myself. I have very little memory of that time.

In the fourth hospital, I was tapered off the medications I’d been on, and was introduced to a monthly injectable and some additional oral meds. Today I am stable and able to take care of myself. My thoughts are my own. I rarely hear voices; I no longer see entities from an alternate dimension, nor do I fixate on ideas which have no bearing on my immediate reality. I may experience the occasional intrusive thought, but despair doesn’t enter into the picture nearly as often since being correctly medicated. Even though I sometimes worry unnecessarily about things beyond my control, I am convinced that I am living a better life. 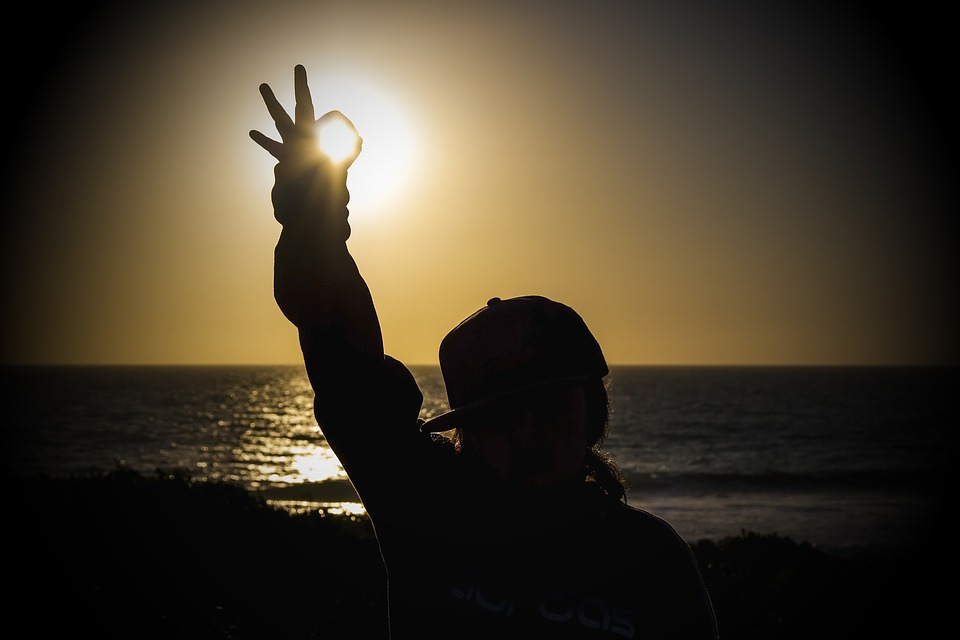