Mean people suck. In my first draft of this blog, that bumper sticker sentiment was all I could type. It’s a natural response to an emotional situation, but I know better. Responding in anger only fuels more intolerance. I have enough to deal with just managing my mental illness. Advocacy is not a license to bully. Leave that to the narrow-minded. Then help them change their mind through peaceful interaction.

I was sitting in the corner of a crowded cafe with my friend Eric The Giant. Our joke is that we’re Gandalf and Bilbo. Eric’s voice is powerful, reminiscent of the great wizard, and appropriate to his height and build. Like the young Hobbit, I am short and soft-spoken, but can project across a room when I need to.

A student and his grandfather were at the table next to us, flipping through a family photo album and enjoying their coffee. Eric needed to talk about his depression and ADHD. He also had questions regarding my diagnosis. I often repeat my answers because his ear just misses them. Eric has some hearing loss due to a preexisting condition, so I raise my voice above the clatter at his request. Friends helping friends.

A middle-aged businesswoman across the room shoots disapproving glances in our direction. Laptop open, indignant, she peppers her workload with outbursts of “Excuse Me!” and “Hello!” At first I thought nothing of it, but then wondered if the topics of psychosis and suicide were beginning to coat everyone’s tea time like cabbage-farty fallout from the paper mill.

Eric’s medication was making him sleepy. We stood up for a hug before he left. Eric hugs you and you know it into yesterday, with a cherry on top that he offers from the bottom of his heart: “I love you, man.” He always means it. A more genuine person I’ve yet to meet.

That post-hug coffee cloud was barely a memory when the businesswoman blustered her way to my table and demanded to know “What the hell is wrong with your friend?” I had to take a beat and catch my breath. She was livid.

“Do you realize that the entire restaurant had to endure his loud, obnoxious voice? What’s wrong with him anyway? Is he retarded or something?”

She was baiting me by insulting my friend. Her aggression was palpable. I didn’t think about my answer because I didn’t have to. As calmly as I could, I told her the truth. “He has a brain tumor.”

She was poised to rip into me again, red-faced, voice quivering. “He—he…what?”

“Has a brain tumor. Behind his eyes. It affects his vision. It impairs his hearing. His auditory nerves are compressed due to the placement and size of the tumor.”

It may have been my honesty or the directness of my answer, but whatever the reason, she suddenly stopped. Her expression seemed to soften. I imagined she was processing the information and considering the rudeness of her actions. I was wrong.

She fussed with her gold necklace. She composed herself. She closed her spreadsheet and turned to face me. Eyes narrowed, lips pursed. She wasn’t finished. There was more. She leaned in close, pushing her index finger to my face, and hissed, “Well then, what’s your problem?”

Again, I took a breath. Another beat. An advocate’s response to an emotional situation. Breathe. Be honest. Tell the truth.

The hurricane stopped. The aggressor backed down. She closed her laptop and stared at her breve. I reached into my pocket and handed her my card.

I told her about my blog. I wanted her to understand that I wasn’t hurt or upset. I talked about Bring Change to Mind, about fighting the stigma attached to mental illness. I was sincere because it’s important to me. I didn’t pump up the volume or turn it down, but kept things balanced and considerate. I made a conscious choice to offer compassion in a moment of conflict and discomfort. It wasn’t easy because she’d tried to hurt me. I took the high road, she took my card. Her frown stayed put as she packed up to leave.

Moments passed. I considered the woman’s complaint from another angle.  Perhaps we’d been too loud or inappropriate. I apologized to the elderly man and the student at the next table over. The grandfather said, “It don’t make no nevermind, son. My sister had The Schizophrenia. She’s dead some time now. God bless.”

His grandson said, “I think it’s awesome you stood up for yourself and your friend. My auntie was the best. We loved her despite her mental illness.” He shook my hand and smiled. “Can I have one of your cards, too?”

Live in harmony. Open the door. 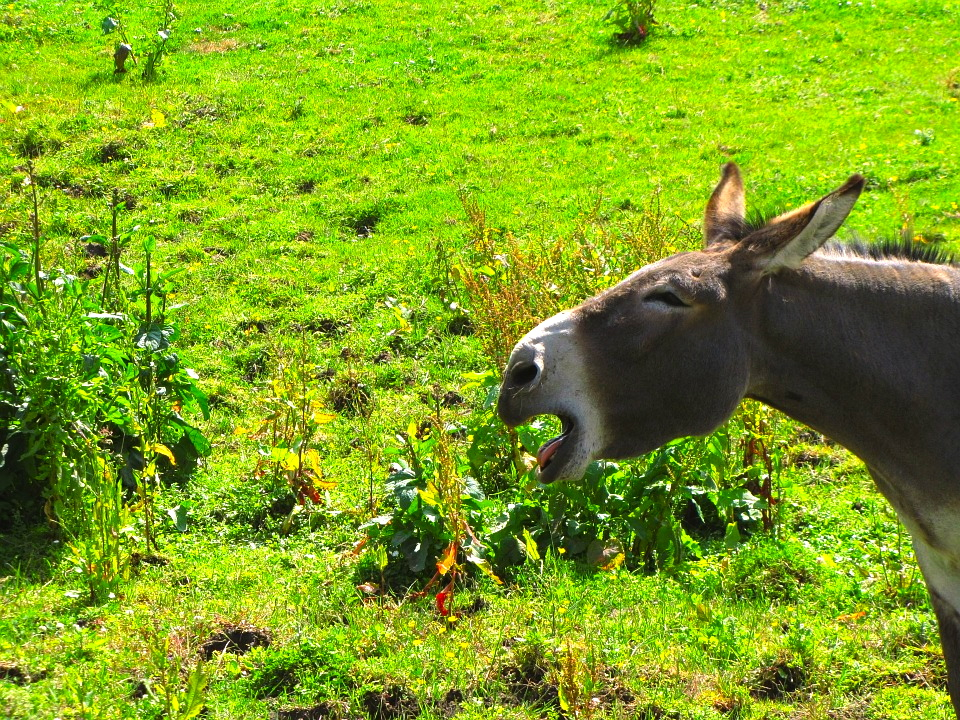