A Place in our World by Miriam Feldman

I spend a great deal of time reading and listening to other people’s stories about mental illness. I belong to several Facebook groups that support families of those with serious mental illness. Every single day I read tragic accountings of mental illness and families. One woman’s son set fire to the carpet in the living room, destroying the home. Another mother recounts the shooting of her boy by the very police who were called for help. This morning I read about a young woman who, after being incarcerated for vagrancy, slit her wrists with a piece of glass. The stories are filled with injustice, unattainable medical treatment and sad endings. They break my heart.

A few weeks ago, I turned on my computer to read that the beloved son of a tireless mental health warrior had jumped off a building to his death. The understanding of her anguish brought me to my knees. At times like that I always think: “Just be grateful. Nick is alive and safe.”

And I am grateful for that. But as I navigate the waters of our overburdened and underfunded mental health system, there is a wall I keep butting up against. It is a specific limitation which needs to be addressed: Why does the medical establishment seem to stop caring about schizophrenia once the patient is medicated and compliant?

We have been to countless providers, public and private. Nick has been hospitalized for psychosis, repeatedly. I have called, pestered, begged…doctors, case workers, counselors, mental health programs…and NO ONE is interested in continuing treatment beyond the point where he is no longer disruptive, no longer a threat. In twelve years, he has never been provided with regular therapy. I understand that the initial, primary concern with psychosis is to abate the possibility of harm to the patient or others. But why is bringing those with schizophrenia (and other serious mental illnesses) simply to a state of zombie-like compliance considered a success?

Repeatedly, I witness this protocol with my son, and others all around me. Yes, it is important to stabilize the patient so that they are not a threat to themselves or others, but this should be the STARTING POINT of treatment, not the conclusion. If taking a sick person and just medicating them to the point where they are not a problem to society is the marker for success, then we should all be ashamed of ourselves.

Again, I know that there are so many out there who would gladly exchange their problems for mine. The scenarios for schizophrenia are grim. But this is where we find ourselves right now with Nick’s treatment, and it is unacceptable. Our sons and daughters who are afflicted with serious mental illness have the right to a better life. They deserve treatment that goes beyond securing society from harm, they deserve treatment that strives to restore a quality of life and meaning to their existence. The scientific world seems content with simply “containing” the disease, medicating it away so it doesn’t bother us as a culture.

For those of us who, through some combination of good luck and relentlessness, find ourselves with a loved one who is compliant on medication the frustration is unbearable. After all the battles, after all the hard work to get him to the point where he might begin to work towards a better life, he is virtually abandoned by the medical profession. Of no more interest to them, we are left on our own. I try so hard to engage him, bring him back to our world, but the side effects of the medication make it almost impossible. He will only qualify for more treatment if he experiences decompensation, new psychosis, becomes violent. I wonder how society would react if, once a cancerous tumor was removed surgically, the patient was just sent on his way, told no more treatment was available unless the cancer returned. What an absurd idea, don’t you think?

I understand that dealing with mental illness is not a simple matter. We mothers know that better than probably just about anyone else. But wehave no choice. They are our children. But they are also part of society. They have a right to a place in our world. Far too often, the gravely mentally ill are left to the streets and the prisons because our mental health system is so broken. It is our obligation to meet them where they stand and, at the very least, try to comprehend. It is the responsibility of the medical world to treat them with intent to heal and respect. Seeing to this is the responsibility of the entire human race, not just the mothers. 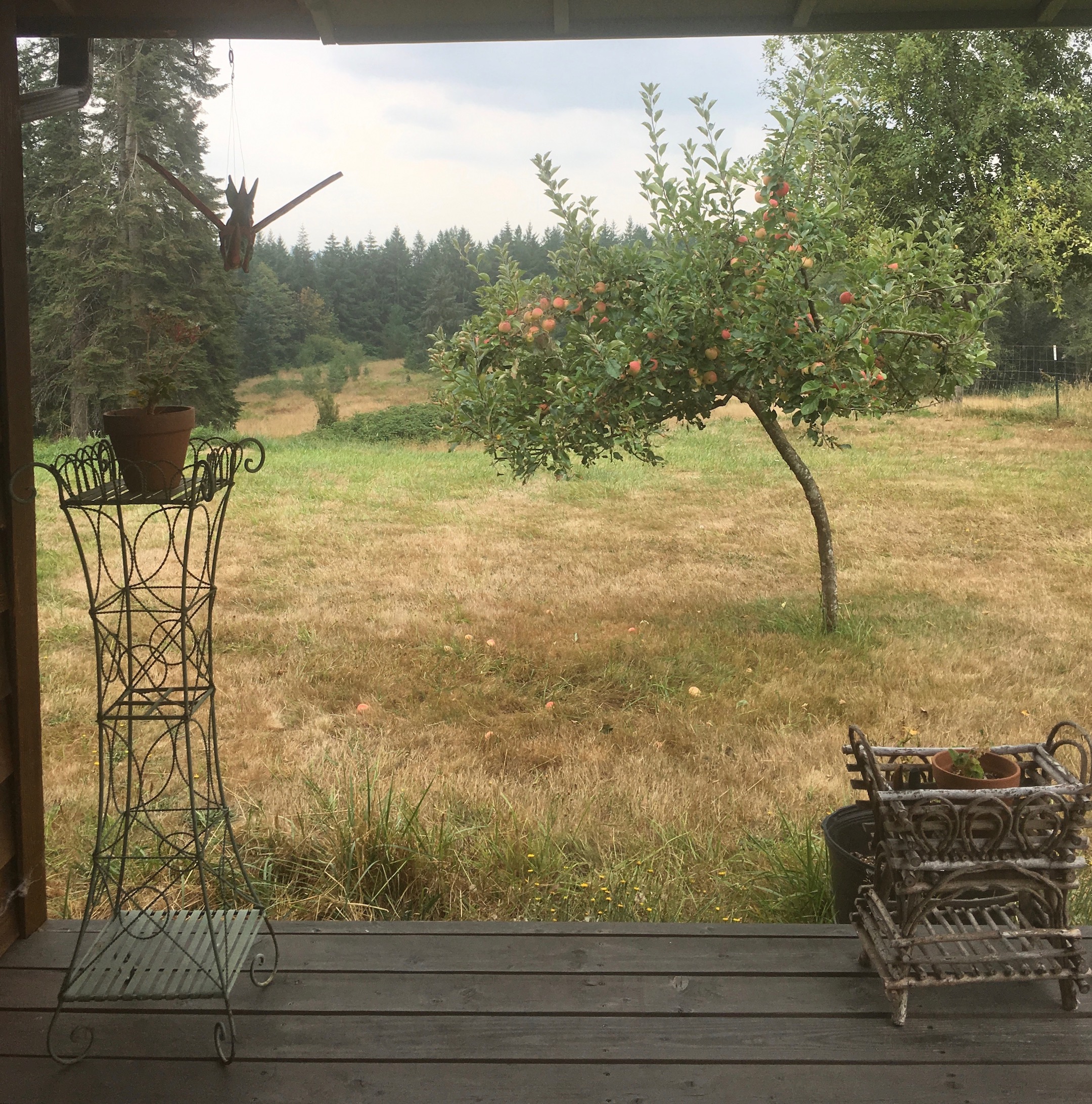