My folded hands are pointing heavenward and my head is bowed in prayer. A scrumptious meal is spread out before me: cranberry sauce, a basket of rolls, a plateful of mashed potatoes and peas. In the center of the table is a golden, glazed turkey. I am five years old in this photograph. Everything about the dinner is fake. Everything but the prayer. I was praying for real food.

The fluffy, white potatoes were plaster of Paris, the rolls were stale bread coated in varnish. Plasticine blobs and pellets stood in for cranberries and peas. The turkey was papier mâché stuffed with shredded newspaper. Even the water was a mirage: clear resin in a plastic glass. And dessert? A crumpled lighting gel beneath a dollop of shaving foam.

Put into perspective, this slight-of-hand makes sense. My father had been the puppeteer host of a children’s television program, his famous costars the product of his sculpting talent and theater magic. With three baby ducklings in a row, however, Dad had found a more reliable income in the field of advertising. By default, I was the model for a calendar commissioned by a local funeral parlor. The clients were as waxy and dead as the fake food in front of me. My fifteen minutes of fame took hours, but a photo is eternal. I am forever praying, as frozen in time as the Naked Lunch I’d never eat.

This scene took place six years ago where olives were dutifully plucked from fingers while stories were swapped about Thanksgivings past. When it came around to me, I noticed that every face of every member of my friend’s family was as frozen as Burroughs’ enigmatic repast. My five seconds of infamy took months to recall.

Self-stigma trailed behind me like some pilgrim boy with a musket, emerging from the thicket in time for last summer’s Labor Day barbecue. Following an episode of psychosis, the way that broken memory can recall in clear detail that which the mind refuses to accept can be almost as debilitating as the symptom itself. Resurfacing like an embarrassing photo from a night of unmufflered tomfoolery, memory of minutia has no skeleton key fashioned to provide freedom from one’s shame.

“My shoes are melting.”

You could have heard a pin drop. My host, her daughter and spouse, and a dozen other family members were as still as the November air.

“I can’t be here today,” I continued, “because my shoes are melting.”

Not the shoes I had worn to dinner, not my blue and orange trainers, but the black Oxfords I had left in a box in the closet behind the plastic case of old tapes and manuscripts that their brother had left to me upon his passing, years of music that he and I had recorded together and alone, many Thanksgivings ago.

“Melting. They just melt. I can’t come to dinner now.”

Bewildered smile and wet eyes. Just shoes and no dinner. I had lost my mittens. I would get no pie.

The younger of two adult sisters was a hospital volunteer. Her training and compassion reached from soul to survivor, lost at sea, where’s the lighthouse, the harbor? There was something in a box, a crimson box, a plastic thing with words and music.

“You’re all right, Henry—those are awesome shoes,” she said. “I remember buying those with you. They’ve really held up well.”

Her Boxer puppy was the color of my melting Oxfords. Their faces were familiar. Were there laces? Her mother’s arm found its way around my shoulders, and the papa strode across the living room with open arms, delivering a bear hug I’d felt before at a NAMI Walk when I’d stepped through a portal of schizophrenic uncertainty and he was there to hold me up. Everything about that dinner was real. An olive found its way to my mouth. Black shoes don’t have pink tongues, but puppies do. I think they pray for salty brine.

The week before I’d been running errands in a neighborhood one over from mine. I was on my way home when I experienced a complete meltdown. I fragmented. In public. How I managed to call my therapist, and then my best friend, I can only chalk up to therapy, practice, and instinct. My buddy was on his way to work and he kept me on the phone until he found me. This is all that I remember. It will take time to recall that relapse. I will ask him for a play-by-play so that I can learn more about what happens on the outside, something I can use in the future when Hell takes a holiday.

Gratitude? With my every breath. Like olives from a finger. 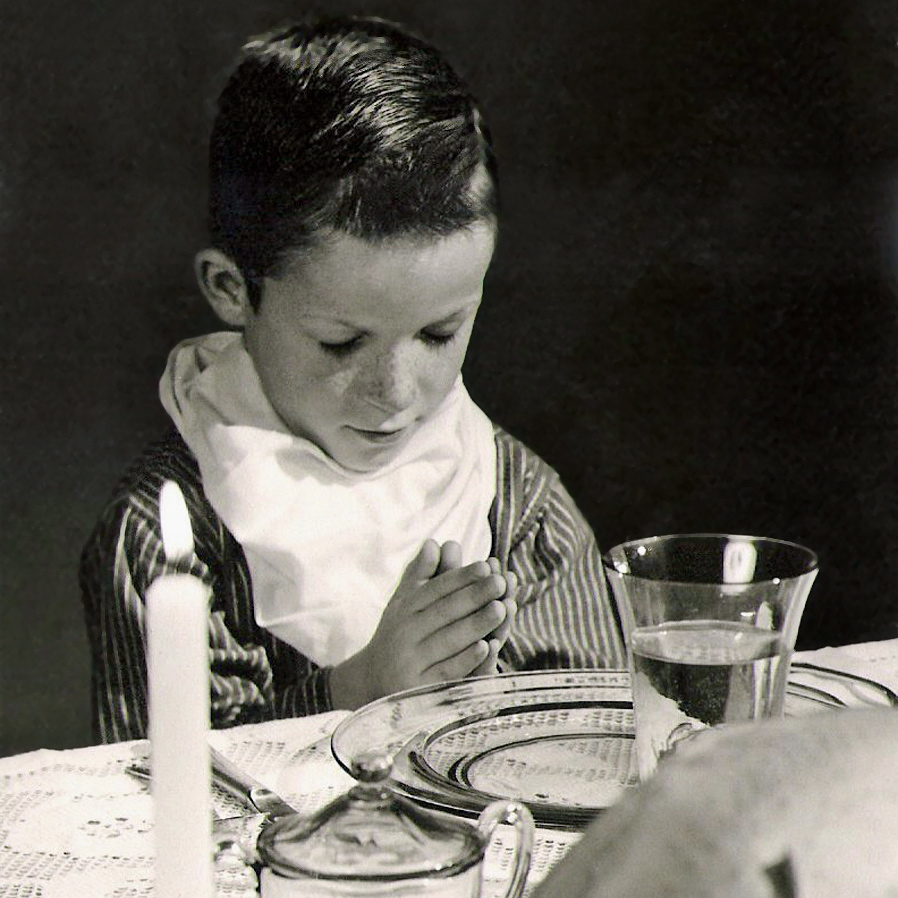