I’m going to visit my boy in the locked ward. It’s the weekend and reception is closed, so I have to enter through the emergency room door. I can see myself in a sort of silhouette reflection with a few details. I look like I did thirty years ago: blue jeans, striped shirt, the same haircut. The undulating glass doesn’t show the lines on my face, or the fissures etched by the acid of fear in my bones. I look little.

Jeff, the handsome ward clerk walks me into the Quiet Room, opening hallways with a plastic card he wears on a Seahawks chain around his neck. He’s from Texas but he likes the local teams as well. We chit chat about sports which is ridiculous, the words are like chalk in my mouth. All I can think about it my locked-up son. The hallway door clicks locked just as the ward door opens and Nick shuffles in. That door clicks locked in echo with the first.

“Look I brought you the sushi you wanted,” I say, eager to please. His face is dark, far away.

It feels like the meanest thing anyone has ever said to me.

As Jeff walks me out, he says, “I think he’s just tired today.”

I suppose breaking up all your furniture and body slamming the walls until the entire right side of your body is purple is exhausting.

Jeff give me one of his dazzling smiles and says, “I’m sure tomorrow will be better.

I sit in the parking lot, cemented in the front seat of my car. I consider the scrawny woman I saw reflected in the emergency room door. That can’t be right. I’m not little, I’m big. I can twirl babies over my head, I hoisted a 6’ x 6’ beam up twelve feet with my husband because I was the only one there. Once, in a dream, I lifted a car off a small child. Why is everyone telling me I am little these days? I imagine a jagged stone flying across the asphalt and nicking the corner of the door, shattering it into a million little rocks of glass and pain and regrets. The little woman in the striped shirt disappears.

In ancient civilizations the people who behaved like those we now label schizophrenic were regarded as visionaries. Shamans. A circle was drawn around them in which they could live, respected, within the existing society to which they weren’t suited. A circle. Nick has a red diamond on his right wrist, covering his suicide scar. A tattoo over a scar. But isn’t the white line of the scar really just a tattoo as well? 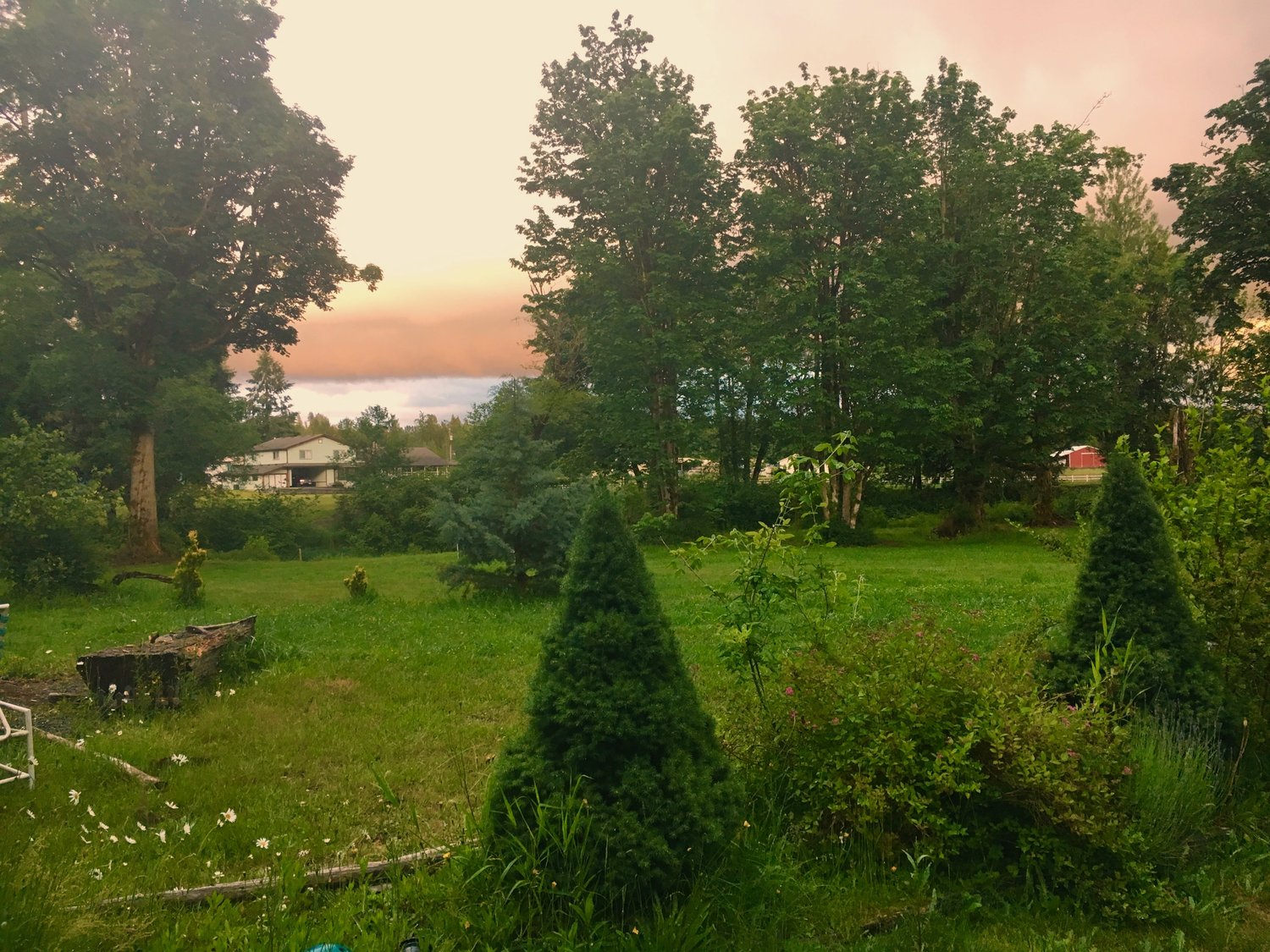 This is not a psychiatric hospital but it sure would be nice if it was.