The longer I stay with my regimen of medicines, and the more involved I become in psychotherapy, the clearer my path becomes to me, especially what’s been missing. Not content to live with the ice cream scooped chunk of experience hollowed out of my past, I am trying to reconstruct a life I’ve lived in twilight. At once I find myself filled with longing, sorrow, confusion, and the inevitable slow burn. For the things I’ve lost. For a life un-lived.

It all comes down to cognitive problems, how information got encoded, where processing speeds got derailed, and how that influenced my interactions with the world around me. Getting lost in the middle of a task, not understanding emotions—earmarks of cognitive dysfunction. Since my youth, since before my first psychotic breaks, typical of schizophrenia in its earliest stages, held over into my adult life. Hard to work, study, or make friends. Socially awkward in a concrete sense. The core of the disorder. The invisible symptoms. Unknown to the public. Obscured from the patient’s view. Dementia’s ugly doppelgänger.

So of course I choose to talk about it. Because it’s there. Because I’m here. Dealing with a disorder which lacks the essential abilities for everyday functioning. Something I rarely discuss. Something I wish wasn’t true.

Presently, there is no pharmacological treatment for cognitive problems in schizophrenia. Some success has been had with atypical antipsychotic medications, but the research results are far from a “cure”. What we do have, however, is a checklist of deficits and accompanying examples to aid in illustrating the problems faced by consumers. With regards to processing speeds, for example, my inability to participate in a conversation because I can’t distinguish signal from noise when distractions are present introduces a challenge. The telephone ring is the cat mewling is the clock chiming is the sentence coming out of your mouth. Although many mental illnesses are affected by problems with processing speed, schizophrenia appears to be more profoundly disrupted.

Managing money or planning a trip, examples of executive functioning, are a wash for schizophrenics, and I’ve definitely had my run of bad luck there. Reasoning and problem solving go the way of fancy. Lost with or without a map. So I take notes and stick them to every surface in the house, carry instructions in my wallet. I use a handicap where others play the game by rote.

Interpreting expressions is akin to watching the family dog watch the television. Social cognition is a nightmare’s daydream. Is that fear? Is it anger, surprise, or happiness? What is your face telling me? Is that a test pattern? Are we off the air?

My boss would give me spoken instructions and I’d be back in less than five minutes asking him questions about the very thing he’d just explained. Every day. Often more than once. Verbal learning out the window. Recalling the PowerPoint would be a total no-show as well. That’s under the domain of visual learning. Shot down before it started. Two more contributing factors to my not keeping a regular job.
Then there’s working memory and episodic memory. I can’t hold onto a phone number, much less a name. Storage, retrieval. How am I supposed to recall the details? Just smile and pretend that it’s the same for normal people. I pad my excuses with self-depreciating humor. No one’s the wiser.

If these all sound like the negative symptoms of schizophrenia, you wouldn’t be wrong to think so. There’s some common ground in there, like the lack of emotion or the poor social functioning. It doesn’t mean I’m robotic or unable to feel. I just don’t have a template. My workaround? I watch a lot of movies and study the actions and reactions of the actors in relation to their emotional situations.

Our cognitive abilities are what set us apart from the rest of the life forms on this big, blue marble. The schizophrenic with their cognitive dysfunctions might seem less human to other bipeds at the shopping mall. On the surface. Peel away the stigma and we’re just like the rest of the shoppers experiencing the holiday music wafting through the stores, the gentle ring of Santa’s bell by the charity basket, the muted waves of conversation washing up on the shores of the gift wrapping station. We maybe get a little glazed over, lost in the window displays, but then that’s the childlike wonder of Wonderland, isn’t it? Maybe it’s best just to run with the gestalt of it all. There’s no instruction manual to have to memorize and forget immediately afterwards. No perfect way to focus on the various sights and sounds. Nothing has to happen right now except the here and now. I may never find that life I lost, but I can enjoy the life I’ve found. 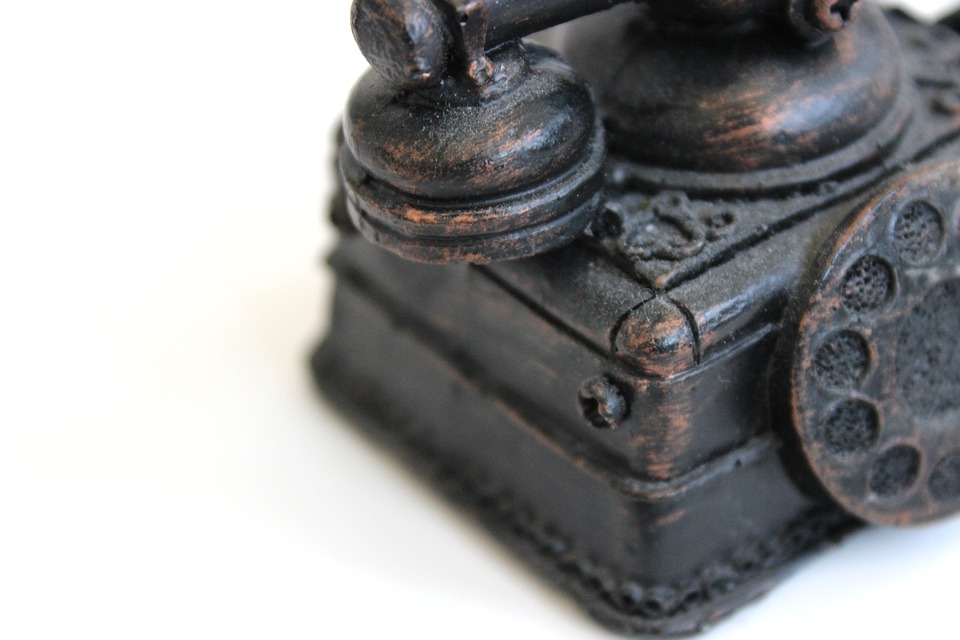