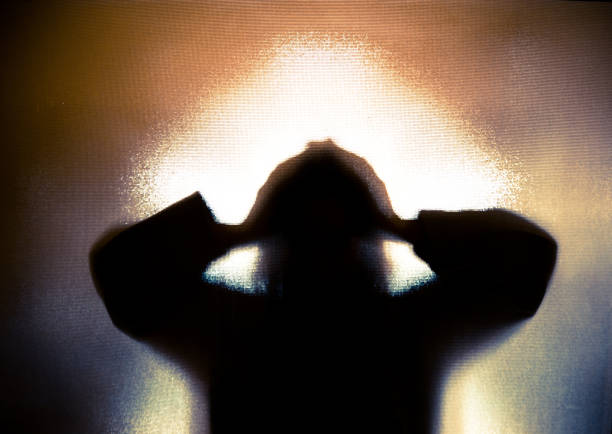 Cutting out a Toxic Friend

I have an extremely toxic friendship.  I’ve had it for a while. The constant undermining and the discreet pressuring.  The derogatory remarks. The hardest part is coming to a realization that you have a toxic friendship.  When you choose to trust someone and open up to them, it’s hard to acknowledge the fact that they might be bad for you.

They crept into my life with their sugary smiles, promising to help me solve all my problems.  At first, I took their advice lightly. However, day by day, their opinions began to overrule mine.  They began to eclipse me. Feeling their oppressive dominance in my life, I was a slave, bending to their commands.

It all began at the end of freshman year.  Like many other high school girls, I was adamant about eating healthier and working out in order to get a “summer body”.  I had a weight goal in mind, and I hoped that eating clean and cutting out some snacking would be the perfect solution. When I began this journey, my intentions were positive and hopeful.  However, I quickly became frustrated with my progress. All this healthy food and yet I still looked the same. One day, a little voice of advice appeared in my head. Maybe I should eat smaller lunches.  Or cut out breakfast a few times. It isn’t permanent.  It’ll just help with the weight loss.  This was one of my first encounters with Ed.

Ed seemed like a good friend at first.  Ed would point me in the right direction by showing me weight loss videos and help me track the amount of food I was eating.  However, Ed was not always so kind. When my progress wasn’t satisfactory enough, Ed would tell me awful things.  You ate that entire cookie.  Don’t you feel bloated? Wow, you look really fat.  Ed’s comments were sugarcoated by excited words of inspiration.  Just eat less tomorrow.  Let’s go do a workout class!  At least you ate less than your friends.

As time passed, I began to lose myself.  My opinions surrounding food became irrelevant.  Ed was always holding my reins, controlling my every decision.  Ed introduced me to intermittent fasting. Intermittent fasting became an easy way to convince my parents to allow me to skip breakfast. As the school year started, I felt even more pressure from Ed.  I was surrounded by many more people, and it became integral to Ed that I maintained my outward appearance. Most of the days of the week I would tell my parents I was buying lunch at school. Instead, I would eat absolutely nothing.  Even still, Ed still wasn’t satisfied. Eating became so hard, and I was always so tired and so faint.

As for the number on the weight; it plummeted.  My initial weight goal was met and then passed. I would feel instant gratification every time I lost weight, but then Ed would decide that I needed to lose more.  The weight goal was always out of reach, like water slipping through the cracks of my fingers.

A little over a month ago, I finally came to the realization that Ed had taken over my life.  I had let myself be deceived by a mirage that I had control over Ed when in reality, Ed had control over me.  My parents and friends confronted me about my change in mood and my eating habits. I decided that I needed help.  At my first doctor’s appointment, my doctor informed me that my heart rate was extremely low. I almost needed to be hospitalized.

Today, I am still getting the help I need to fight Ed.  Ed still has a lot of control over my life. Ed infiltrates my mind and tells me crazy things.  However, I am actively trying to ignore Ed. I am grappling for control in a game of tug-of-war with Ed.  I will keep fighting until I win.