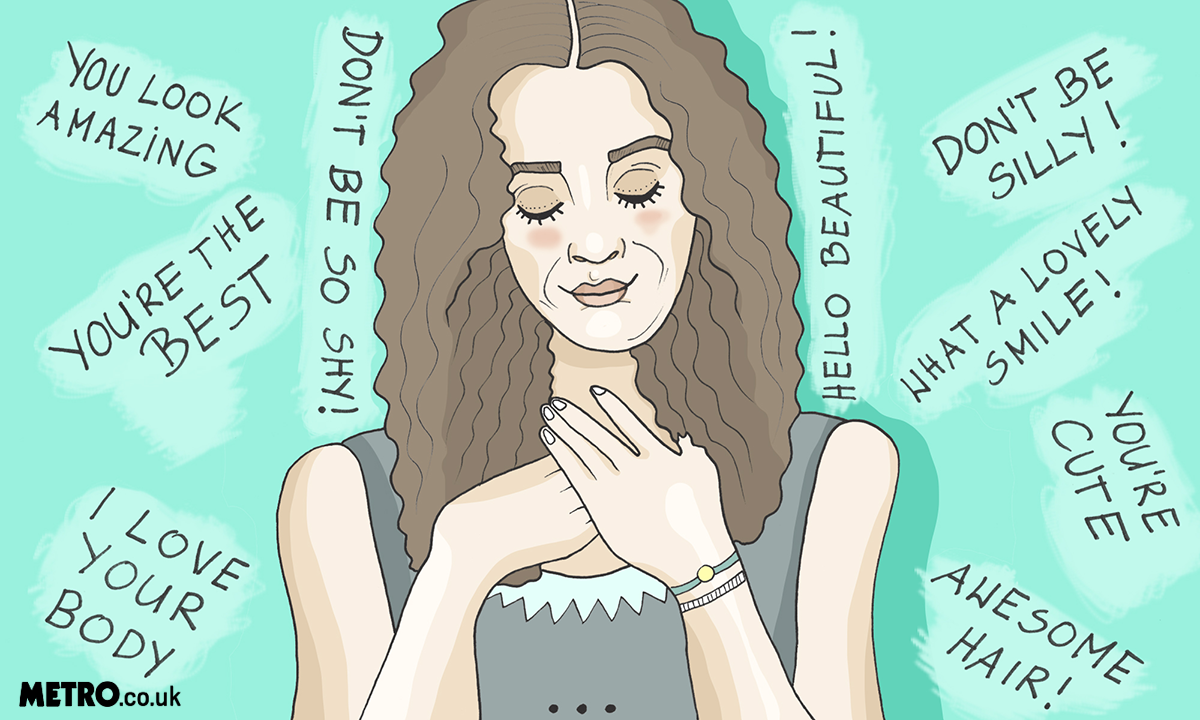 Why You Should Stop Self-Deprecating

Self-deprecation: the act of reprimanding oneself by belittling, undervaluing, or disparaging oneself, or being excessively modest.

At first, everything seems normal. The jokes you make at your own expense are just for fun; they just show that you don’t take yourself too seriously right? There can’t be any harm in laughing at your own faults, you’re just being humble.

That’s what I thought, until I started thinking the negative things about myself that I said as jokes. Then, I started believing them. Negative thoughts flooded my head every single time I made a mistake, even the simple ones like having to erase a pencil stroke. Thoughts like “Wow, I’m so dumb,” “I suck at everything,” seemed to have gained a permanent voice in my head.  I would refuse to accept compliments, because the people saying them are probably just being nice, right? I convinced myself that there’s no way I could possibly be good enough to receive praise. Even now, the only thoughts I think about myself are negative, and any thought I have about myself that contains even a tiny bit of self-validation is immediately quashed by the thought that I’m being too egotistical by thinking positively of myself.

Self-deprecation has given many of us a mindset that makes us equate confidence to conceit. We believe that we shouldn’t say or believe nice things about ourselves, because that’s just being too cocky, right? We become our worst critics — except the criticism isn’t constructive, it’s damaging. We don’t believe compliments, and we shoot them back with a, “no, I’m not that good,” or, “I’m sure you’d do better.” The bar for success by our standards keeps getting higher and harder to reach, but we keep reaching anyway. The negative jokes turn into the pillars of our own beliefs, seldom wavering for any kind thoughts about ourselves.

While occasional self -deprecation isn’t always toxic, overtime it becomes unhealthy. It can lead to a person only focusing on their flaws and not their strengths. I’ve noticed that most of the time, rather than self-deprecating jokes being an effective tool for humor, they are more of a mood dampener, concerning the people around you. I’ve seen it with my friends and myself. The self-deprecating comments aren’t even jokes anymore, they’re signs of the defeated acceptance of one’s perceived low self-worth. Eventually, the negative thoughts reach a point where making someone feel better about themselves is impossible. Insulting oneself creates a more negative environment for everyone else as well, an environment where low self-esteem is the norm. At least in my experience, constant self-deprecation has created a culture where people think that it’s conceited or egotistical to be proud of their own achievements, and that they should play themselves down.

Although self-deprecation isn’t necessarily the only cause of low self-esteem, it definitely can lead to it. It certainly doesn’t increase anyone’s sense of self-worth. No human is perfect, and people shouldn’t be deriding themselves every time they make a mistake. Poking fun at oneself shouldn’t turn into constant belittlement. We should aim to break these habits of self-deprecation. Don’t beat yourself up every time you make a mistake, and accept compliments instead of shooting them down. Pay attention to negative patterns in your thought, and try to counter them with positive ones. Don’t let self-deprecating thoughts decrease your sense of self-worth. You deserve to love yourself despite your flaws.