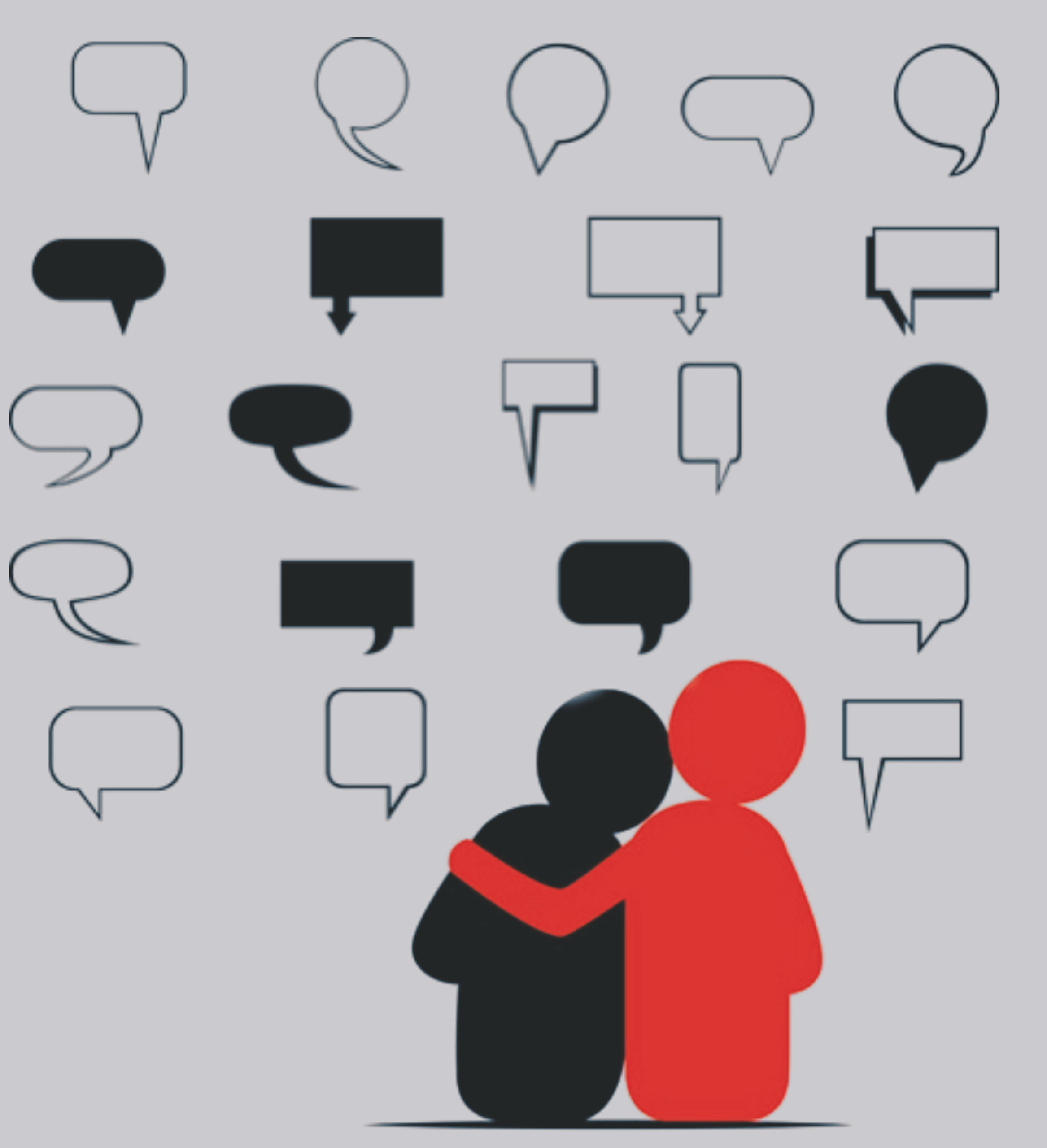 Friday, March 13th, 2020. I thought it would have been another ordinary end of the week; going to school, attending math and art class and finally being with my friends at the end of the day. Little did I know it was the last time I would do that for the rest of the school year. From the start of the week I was having a difficult time. I could not sleep some nights, and I experienced some of the worst anxiety.

COVID cases were not that severe in my hometown, but that number quickly escalated. Soon, we were all in quarantine. There was talk that it would only last two weeks or so, as it was just a safety measure to keep us all safe. I had no problem with this, as my sister also came home from college. For this new quarantine routine, I would wake up later than usual and was able to spend lots of time with my family, which was something I found enjoyable. We would cook together and go on walks after dinner. Those two weeks passed and I was ready to go back to normal, but this did not happen. I never got to say bye to my friends or to my teachers. As the new school year approached, I eventually got used to doing online classes, but they were not organized. My peers and I felt lost at times.

I have always been someone social, so being isolated made me miss my friends very much. I love my family, but after a while it was exhausting. I wanted to be with new people, but this was not possible. I also lost contact with some of the friends I had from school, I felt guilty as if it was my fault for not reaching out. I just felt alone. The friend group I had since 8th grade experienced a small breakup, and this also had a negative toll on me. Even through all the downs, I tried my best to remain positive. I propagated and began taking care of plants, playing card games, watching movies or simply laying down and listening to some of my favorite music.

I was not always active on social media. I usually would go on for a couple minutes daily sharing videos or responding to messages, but since quarantine I found myself spending way more time than ever before. There were some issues that occurred online with some students from my school, such as racism and body shaming. I thought, ‘how could this happen at my school?’. I felt hurt and bothered by what had happened with my peers, and how those negative comments made me reflect on my own body image, which has been something I have struggled with for a few years now. I took a social media break hoping those individuals would learn from their mistakes and improve themselves. I know I was not the only one who felt affected by this.

Over the summer I took courses to keep me on top academically, but they also worked as a distraction. Once my junior year of highschool started I settled in and felt that everyone was more united. Even though it’s hard sometimes dealing with people who choose not to speak or turn their cameras on, I do my part and participate as it is the only way to interact and learn. I look forward to meeting with my BC2M club every Friday after school. It is by far one of the highlights of my week. I know every member of the club, and Ms. Fahl the facilitator is one of my favorite teachers who has always been super encouraging and uplifting. Staying connected with individuals like these make my day so much better. This has been a key way I stay mentally healthy during this time period of such uncertainty and chaos.