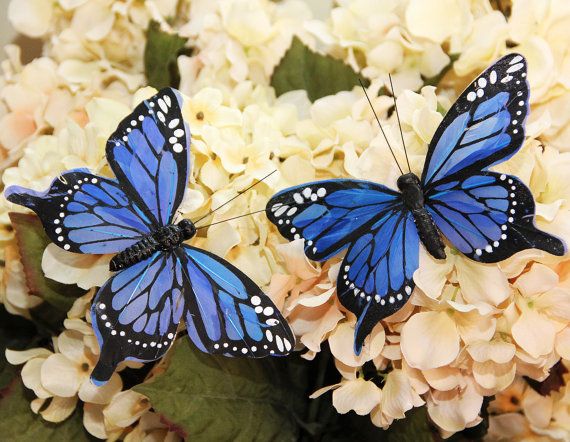 Two Butterflies, lost in the wind

Only to be found by each other

A bond between a parent and child is unbreakable, unconditional, it can’t be compared to anything else in this world. Or so they say. They never leave your side. Making sure you learn everything you could. Guiding you through the hardships of your early adolescent years. You cry from time to time, not because they’re not there, but because they expect too much. They truly never left your side. Their criticism of everything you do, they want you to be perfect and they’re there next to you to make sure it stays that way. But the bond is unbreakable right? But what happens when they’re responsible for the broken bond? A question rarely anybody asks and never answers.

However, the result? You notice the lack of affection given to you, but rather, the aggressive attentiveness given towards your studies. Emotional absence. You notice that they were more concerned by your physical well being and not your emotional well being. They would pinch at your rolls but still make you eat every last grain of rice because if you didn’t, then it would be “wasteful”. Eating Disorders. They wouldn’t let you touch an electrical outlet or gas stove,  but would spank you if you did not sing in mandarin for the house guests. You had to obey.  You believed they had only raised you this way because you were an asset to their reputation. You made them look good.  They are always away,  but you await their return and anticipate the countless criticisms that you dread. You wonder if you’re good enough at all? Anxiety. They were never home, always working, always out, far away, or out of reach. Emotionally & Physically.

Until one day, someone is able to fill the deep hole of absence within you.

You’re appalled. It starts slow, but then you are consumed by their attentiveness to the entire you, not just physically or emotionally. You’re intrigued. Unable to comprehend the reasons why they chose to direct their attention to you. You’re flattered. They give you gifts & small momentums of their feelings for you. You wonder how long it will last. Forever? Your mind is clouded with the idea of someone perfect for you. Someone you’ve created in your head. An idea of a perfect person but not reality. You didn’t notice that the affections stopped. The effort, gone. Their attention swayed onto other people. They choose them over you. The small momentums mean nothing to them but everything to you. You clung onto them as tightly as you could, never letting go because you believed that if you let go then the hole would once again be empty. Possibly deeper than what you had started with. You’re scared, you believe you will never recover.

Until, one day you do.

And You’re no longer appalled. You begin to notice everything. Their movement around you. Their attempts to impress you. To be good enough for you. The gifts they give, not superficial but rather the gift of forever. The gift of self love and self worth. Your mind, no longer clouded but, as crystal clear as the ring on your finger. Images of forever flashing through your mind. You no longer tolerate lack of attention and attentiveness, but rather, tolerate the clingy and neediness.  They choose you over themselves. The gifts you offer meaning the entire universe to them. You. You are their universe. Two peas in a pod. The other half. Partners in crime. Bonnie & Clyde.* My other dancing Butterfly.*

Until you truly understand that…

One day, things will always get better. One day you will no longer be stuck where you are now. One day, you will be able to thrive and grow with people who strive to grow with you.

One day, you will be loved the way you deserve to be.

* Bonnie & Clyde Refers to Bonnie Parker & Clyde Barrow who “were an infamous American robbery team responsible for a 21 month crime spree from 1932- 1934” who were heavily romanticized by the public. Also related to the phrase “partners in crime”. Often used to refer to an unbreakable bond or relationship, two people who are meant to be together forever.

*Dancing butterflies refers to a chinese symbolic belief/folklore. When two butterflies are seen flying around each other it often symbolizes a perfect long lasting love.