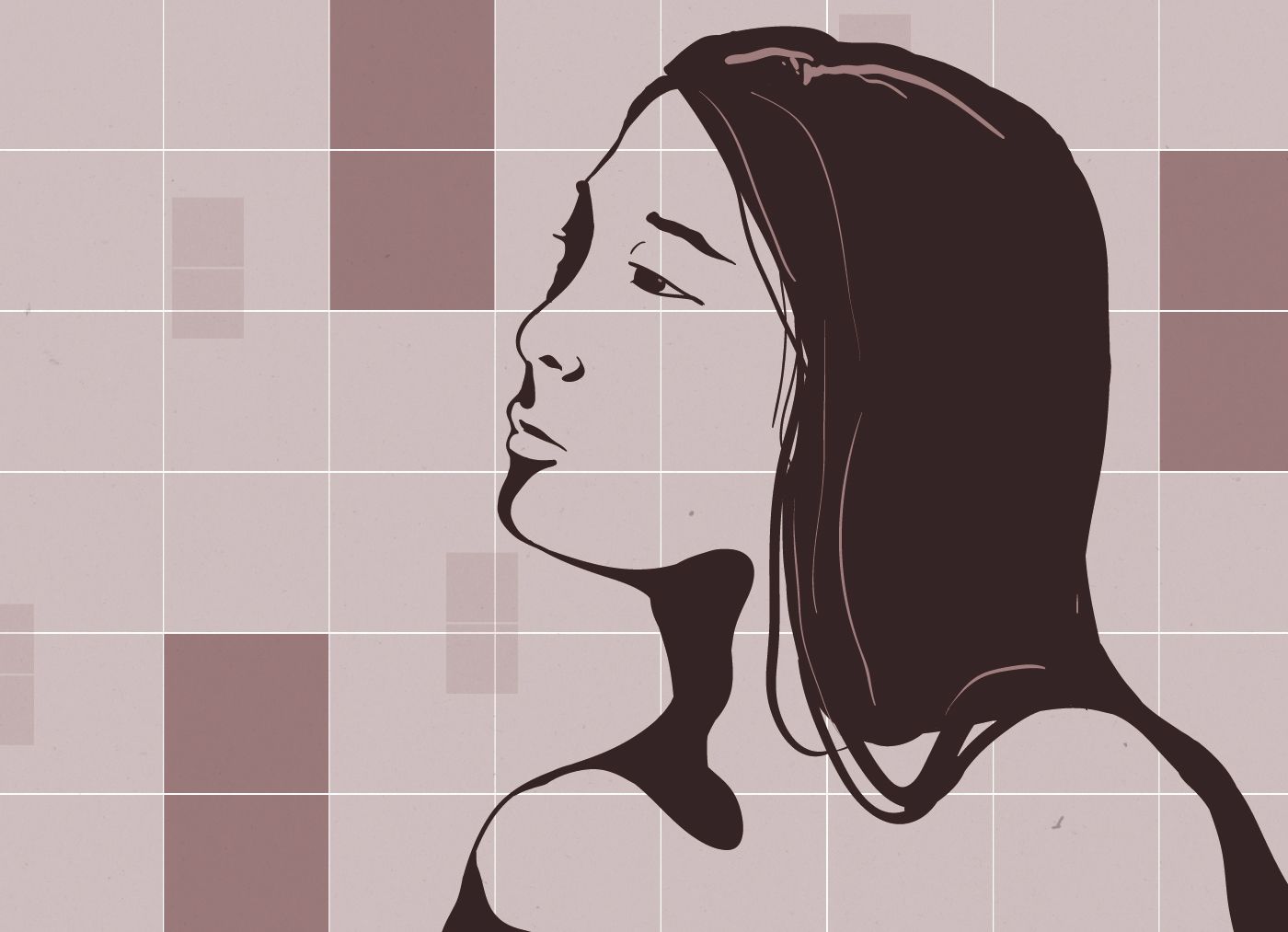 How I define “support” in my Asian American home

“Forget about it. Just be happy!”

I can’t tell you how often I’ve heard this.

Growing up as a Chinese-American was difficult, to say the least. My parents and my grandparents immigrated from Guangzhou—a city in southeast China situated on the Pearl River. My relatives endured generational trauma from major historical events such as World War I and II, suffering from poverty and malnourishment. Although they encountered innumerable hardships in Guangzhou, they had each other. They survived together in a family unit, ultimately conditioning them to protect their family first despite individual needs. Apart from my family’s values of supporting one another, I was consistently puzzled by how they supported me.

I desperately craved the slightest bit of support from the ones closest to me. By “support”, I don’t mean financial assistance or cooking food for me—as this was how my family would define “support.” I’m talking about the validation of my emotional needs, and guidance through various obstacles that plant themselves in my life. Now that I look back, my family never genuinely provided that for their children.

In my AP English Language class last year, I was assigned to pick a contemporary issue and translate my findings into a 1000-word research paper. Inspired by my passion for psychology, I chose to write about the lack of support and resources for individuals struggling with their mental health. My teacher encouraged the class to write through a scientific lens, researching facts and statistics that would further support the call-to-action we wanted to convey.

The study, Breaking the Silence: A Study of Depression Among Asian American Women, sponsored by The National Asian Women’s Health Organization (NAWHO) explores the impact of cultural values upon the self-identity of Asian-American women. According to NAWHO, “Asian-American women witness depression in their families, but have learned from their Asian cultures to maintain silence on the subject.”

I remember thinking about my sister when my eyes scanned that sentence across the computer screen. She grew up an adventurous individual, who happened to be diagnosed with Attention Deficit Hyperactivity Disorder (ADHD) as a little girl. Every time my sister tried to explain her academic and personal struggles to the rest of our family, they’d scoff and say, “She’s just messy! ADHD isn’t real.”

After years of dismissal from our family and the built-up frustration that resulted from it, my sister completely cut off all connection with our family. Angered and confused by her actions, my parents and the rest of our family members were heartbroken. They blamed her lack of appreciation, especially since we were raised to unconditionally “support” family.

Sure. They showed their love for her by assisting her financially. But how did paying off student loans and giving her gas money support her emotionally? It didn’t. Growing up in a traditional Chinese household that never tried to validate my sister’s mental health has taught me that genuine support doesn’t end at paying off loans or phone bills. It starts by listening—validating their feelings and understanding their emotional experiences.

Although I don’t necessarily agree with my family’s way of supporting their children, I still understand. The amount of trauma they endured in a developing country that put them under a tough financial situation and threatened their sense of basic protection has conflicted with my sister’s desire to venture out into the unknown and achieve her true potential. My family only needed to survive. But growing up in a country that romanticized individualism and freedom, my sister wanted more—achieving her true potential.

I started a Bring Change to Mind chapter at my school this year. I aspire to spread the message to individuals in my high school community that their emotional experiences are valid—even if their traditional values at home disagree.