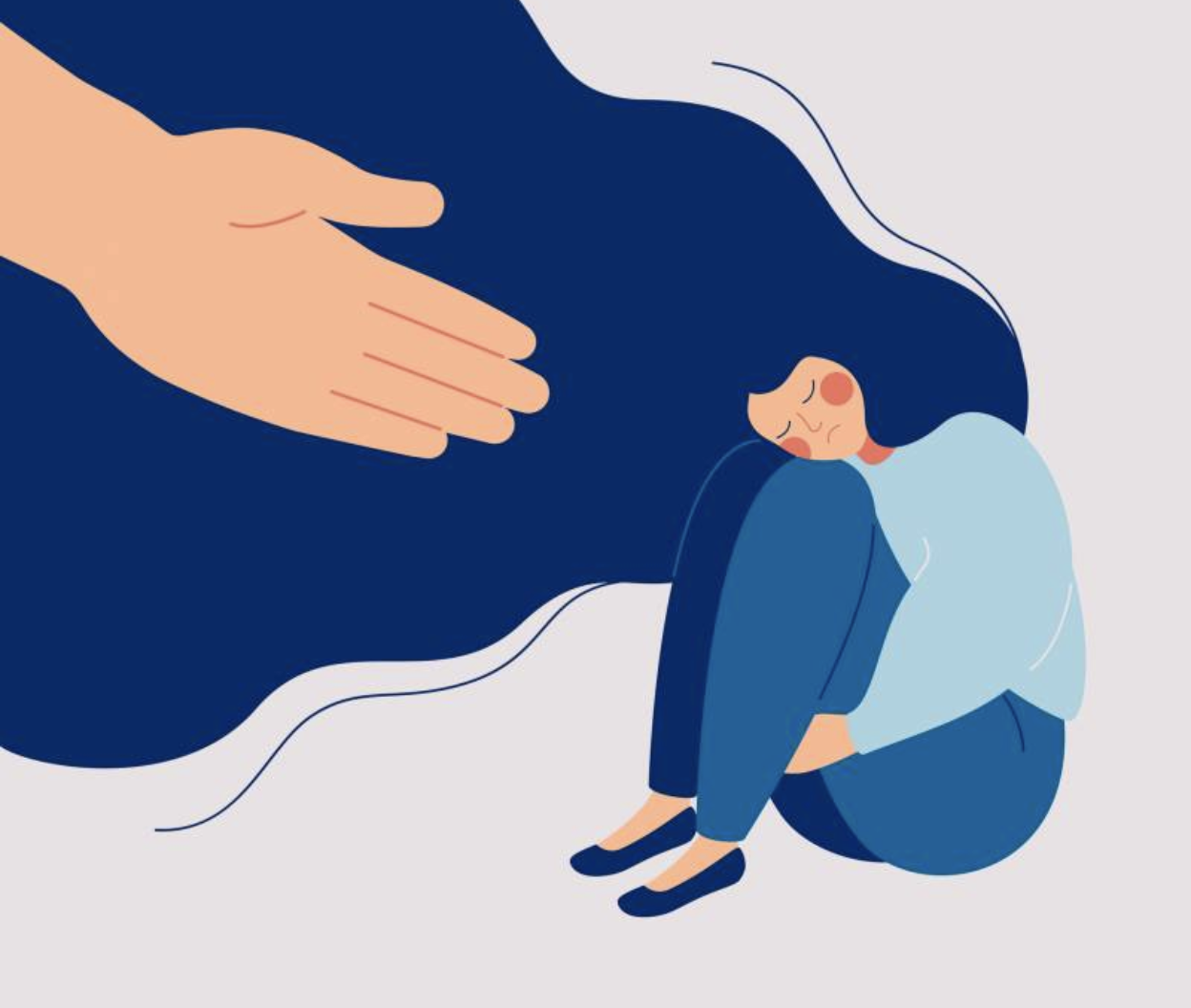 1 in 5 Americans will experience a mental illness in a given year.

Teenagers and adolescents, who frequently are concerned with their self-image and feeling low self-esteem, are especially afflicted by stigma and avoid seeking help. Suicide is the second leading cause of death for American teenagers and many adolescents suffer in silence. This silence and disconnect are only amplified while we attend school behind screens.

Absences for the benefit of mental health

Quite often, students struggle with their mental health due to overwhelming workloads, lack of human interaction, and problems with friends or family. Unfortunately, with the onset of social distancing, many teenagers feel even more alone while dealing with their mental health. Especially now, students who are burnt out and exhausted need to be able to take time off for their own benefit.

However, the current system does not excuse students for absences taken for the benefit of their mental health.

Students need to be able to use mental health as a reason for their absence. This allows us to open the path to meaningful conversations and decrease the stigma surrounding mental health and illness. Students who are suffering or burnt-out would know that their mental health matters because their distress would be considered legitimate.

Practically, the main concern would be students abusing this system, using mental health as an excuse to not attend school. California Education Code 48205 states that the “State of California considers ten days of absences for one school year, for any reason, excessive”. There are systems in place at schools already to prevent students from skipping school and being excessively absent. These systems could be used to make sure that students are not just slacking off by excessively using mental health as a reason to skip school.

In fact, this is precisely the benefit of students using mental health as a reason for an excused absence. It serves as a method of prevention; if a student is excessively absent due to mental health reasons, administrators can step in to determine whether the student needs help. The student could then be referred to a school counselor/mental health professional.

Administrators would also have a better idea of the collective mental health of students over time by examining attendance statistics relating to their absences.

This isn’t an excuse to skip school, it’s a chance to feel better.

How can we make sure students can take mental health days?

Contact your elected representatives, asking them to support SB-14 and giving your reasons as to why they should. In addition to this, contact your school and district administrators, asking them to make amendments to the current attendance policy to include mental health as a reason for an excused absence. No one should have to struggle in silence, and mental health should always be a priority.