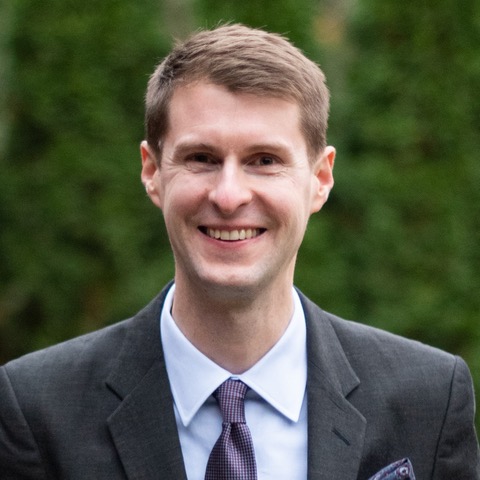 Mark L. Hatzenbuehler, PhD, is the John L. Loeb Associate Professor of the Social Sciences in the Department of Psychology at Harvard. He was previously an Associate Professor (with tenure) and Deputy Chair for Faculty Development and Research Strategy in the Department of Sociomedical Sciences at Columbia. Dr. Hatzenbuehler received his PhD in clinical psychology from Yale and completed his post-doctoral training in population health at Columbia, where he was a Robert Wood Johnson Foundation Health & Society Scholar. Dr. Hatzenbuehler’s work examines the role of stigma in shaping population health inequalities, with a particular focus on the mental health consequences of structural forms of stigma. His research has been continuously funded by the National Institutes of Health, the Centers for Disease Control and Prevention, and through the William T. Grant Foundation Scholars Program. He has received several early career and distinguished contribution awards from the Society for the Psychological Study of Social Issues, the American Psychological Association, and the Association for Psychological Science. In 2020, he was one of only 200 social scientists named to the prestigious Highly Cited Researcher List by Clarivate Analytics in recognition of his research influence, as demonstrated by the production of multiple highly-cited papers that rank in the top 1% by citations for field and year in Web of Science. Dr. Hatzenbuehler is an elected fellow of the Academy of Behavioral Medicine Research, the premier honorary organization for scientists working at the interface of behavior and medicine, and he has been appointed to serve on two consensus committees at the National Academies of Sciences, Engineering, and Medicine.