In August of 2009, Grand Central Station became the setting for a massive production, Bring Change 2 Mind’s first Public Service Announcement. Hundreds of principals and extras proudly wore their BC2M t-shirts and started the mental health conversation in the midst of this massive transportation hub. Ron Howard lent his extraordinary talent in directing the spot, and John Mayer donated his song, Say, as the musical backdrop.

The PSA, which has been in media rotation since its launch, has garnered an estimated 850 million media impressions and counting. Along with the broadcast piece, print and out of home campaigns were also developed.

We want to thank the watsons for creating and producing this spot; Media Storm for their continued media placement; and Dan Hallman for capturing the still shots from this groundbreaking day. We also extend a heartfelt thank you to the commuters of Grand Central Station for observing our production and starting the conversation within their communities.

BC2M PSA1 is available for use in media outlets, conferences, educational settings, community events, and wherever a conversation needs to start. 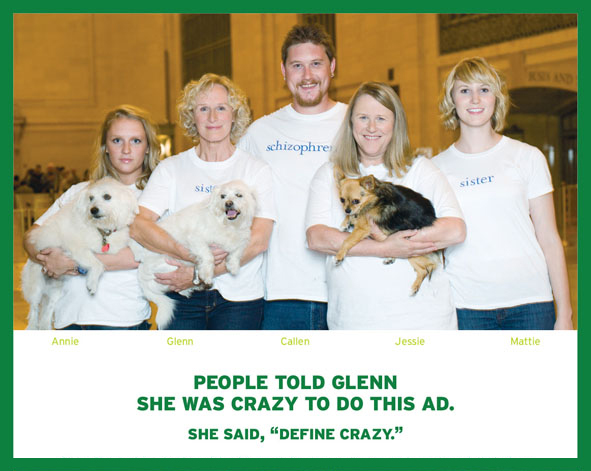 Change a Mind About Mental Illness 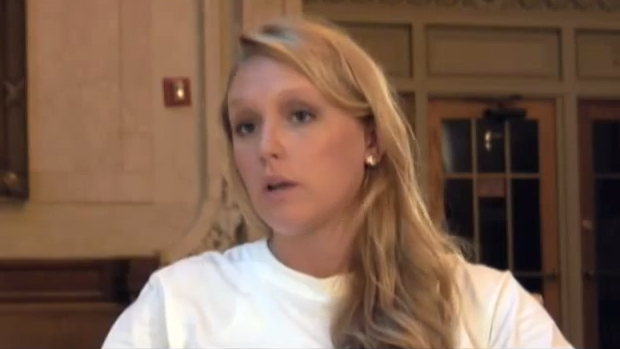 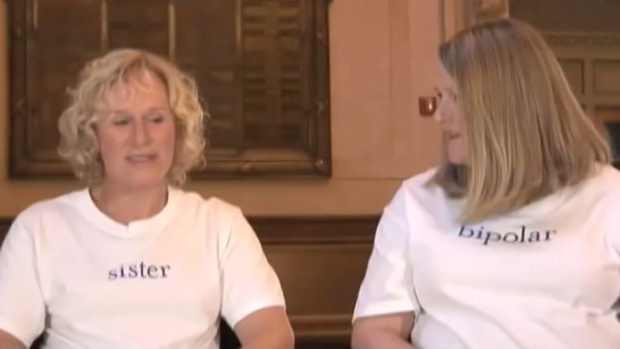 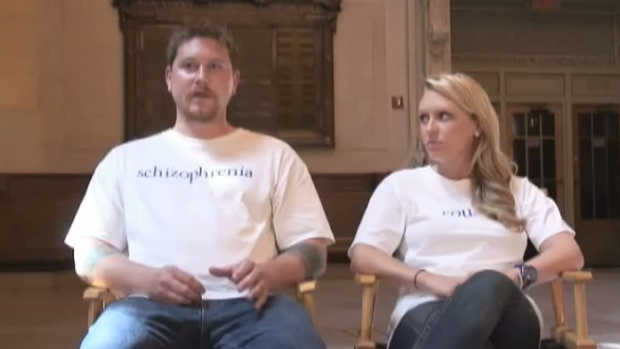 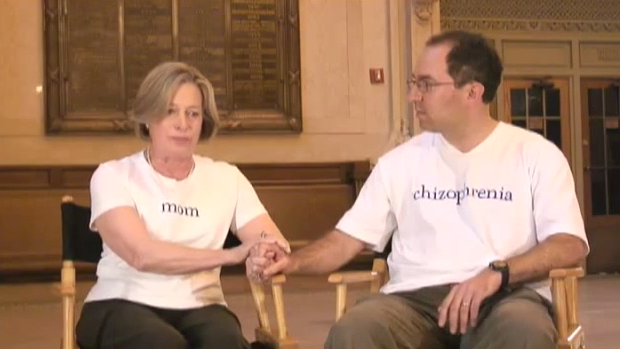 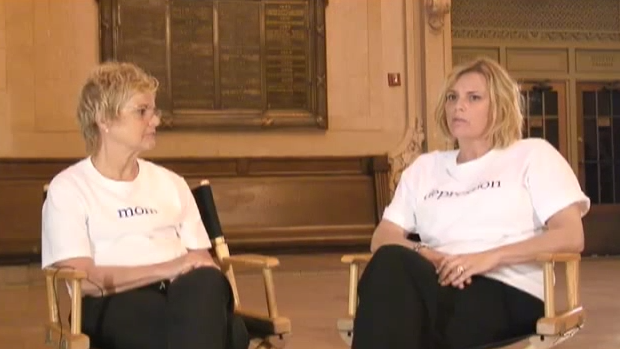 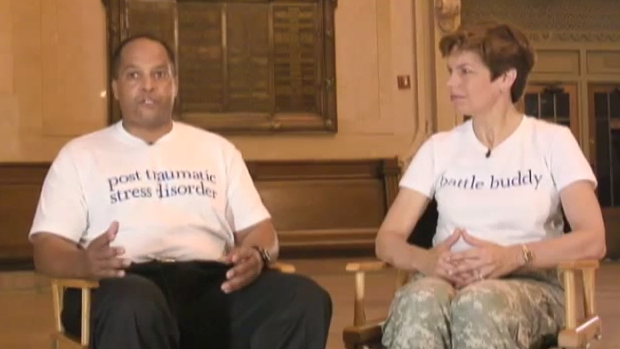