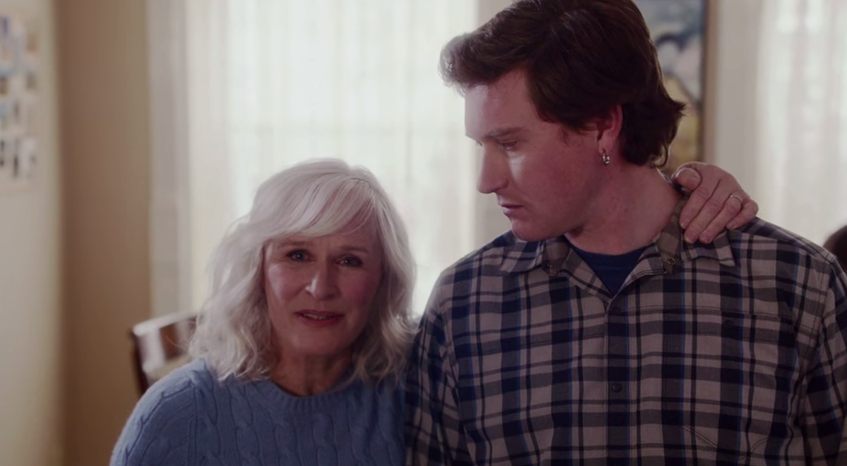 Schizo is the result of a partnership between BC2M and Time to Change, England’s largest organization challenging mental health stigma and discrimination. The PSA was one of the most effective social media campaigns in the United Kingdom, and has proven even more effective for American audiences. The data collected from a recent study shows increased understanding of the commonality of mental illness, a reduction in social distancing, and a strong belief that recovery is possible.

The production was a family affair with Glenn and Jessie Close appearing alongside Jessie’s son, Calen Pick, who speaks of his experience of living with Schizoaffective Disorder. Calen’s wife, Meg, also appears in this spot. The Close’s steadfast canine family members, Snitz and Jake, played a role as well.

The PSA campaign has been distributed through traditional media channels – television, cable, digital, social media, print, and out of home. Since its launch in May 2013, Schizo has received an estimated 300 million media impressions and counting.

A special thanks to Moxie Firecracker for producing and directing Schizo; Park Productions for assembling a beautiful crew with big hearts; the amazing crew from Damages who came onboard with Jim’s memory in their hearts; Cloudstreet for directing our social media and editing our outtakes; MAUDE for designing the print and outdoor campaigns; Dan Hallman for capturing all the great images; and Media Storm for distributing the campaign to media outlets.

BC2M PSA2 is available for use in media outlets, conferences, educational settings, community events, and wherever a conversation needs to begin. 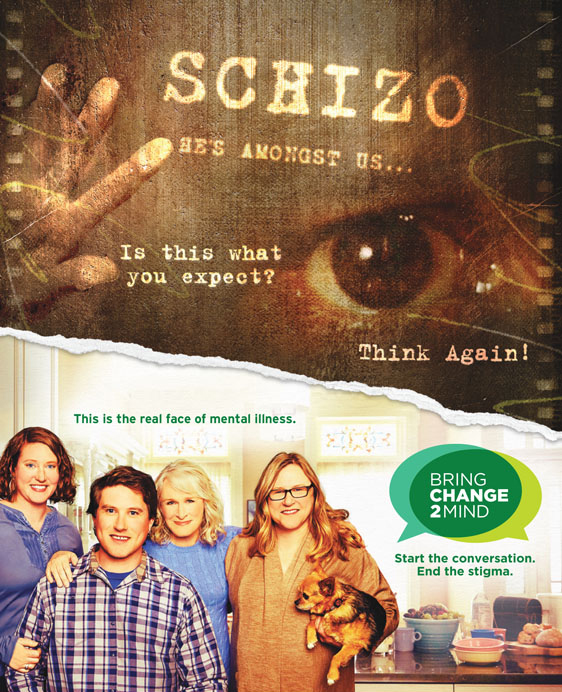 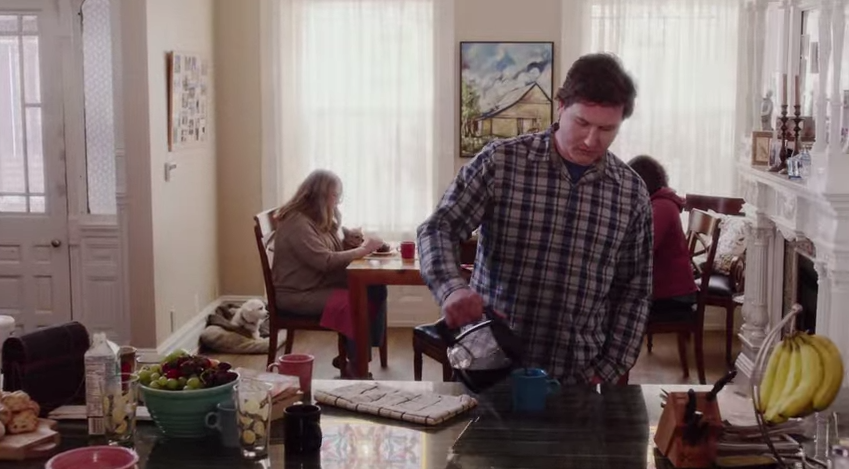 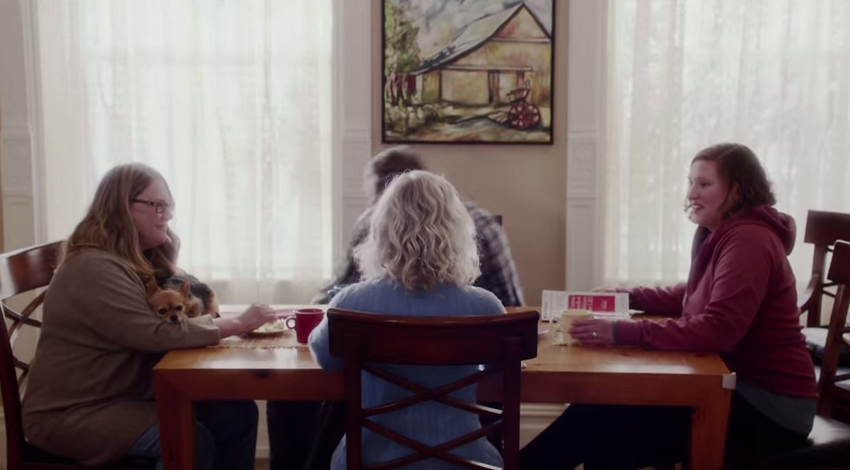 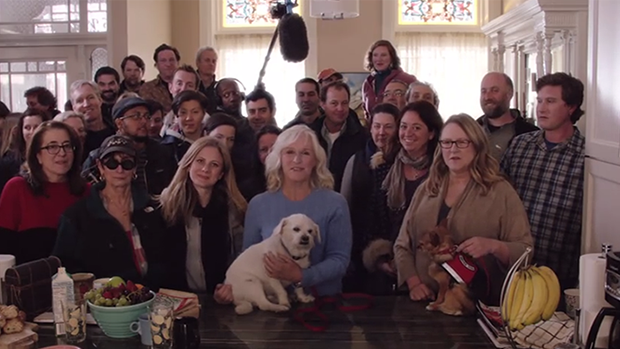 A Big BC2M Thank You! 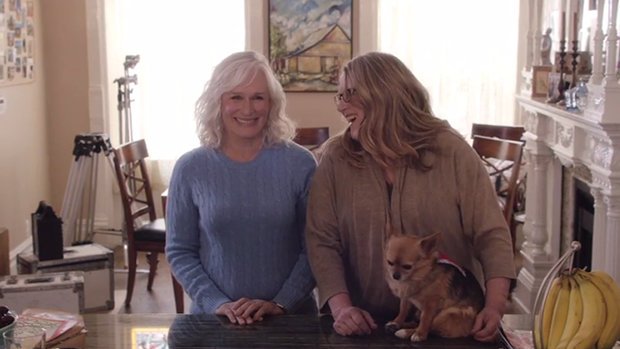 Why We Are Here 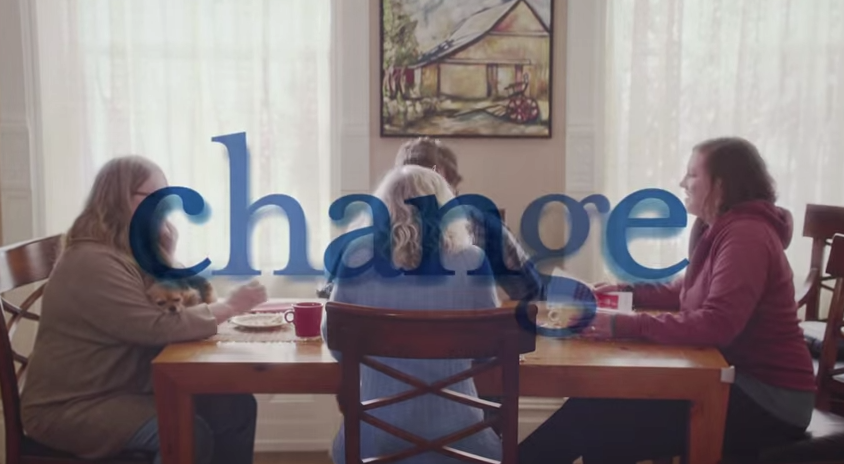 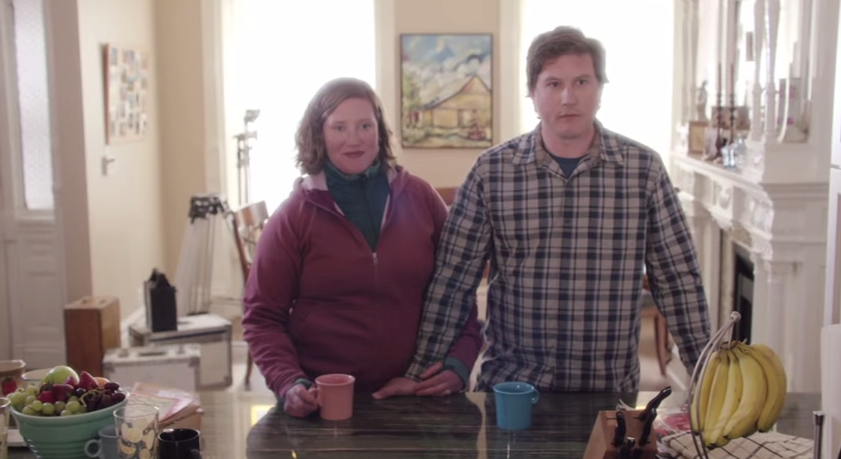 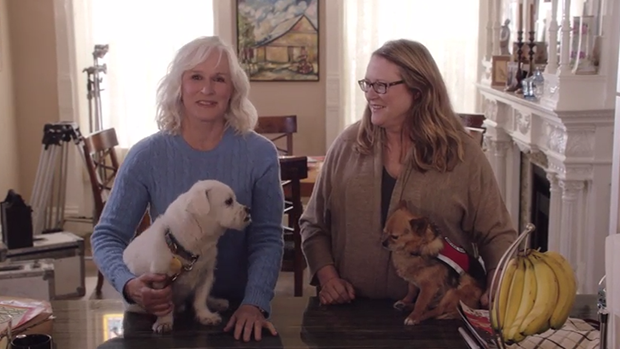 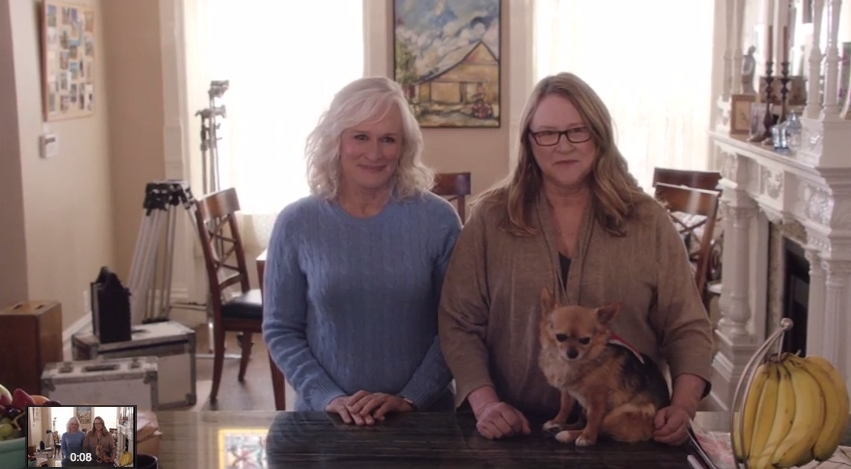